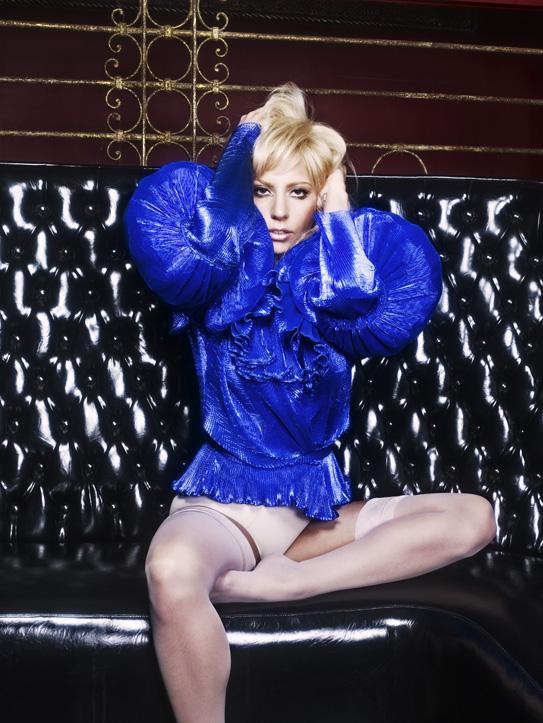 Outrageous American pop star Lady Gaga has been playing stadiums and arenas around the globe for months and will return to the US on July 1 with her Monster Ball Tour.

Yesterday, the Poker Face singer announced even more North American dates for 2011 - but don't say she's working too hard. She addressed rumours that her non-stop touring is wearing her out while performing Speechless in Sweden.

"You know when people say, 'Lady Gaga's really tired, she needs to take a break,' I just think about all those times I sang in bars when nobody was singing my lyrics. I'll sleep when I'm dead, okay?" she said.

Rambling GaGa added:"I know that I work really hard and I run myself into the ground, and I also know that alcohol will kill me one day. But I would rather not die on vacation, I'd rather die onstage with all my fans."

Watch the video of Lady GaGa performing Speechless and hear what she  says.