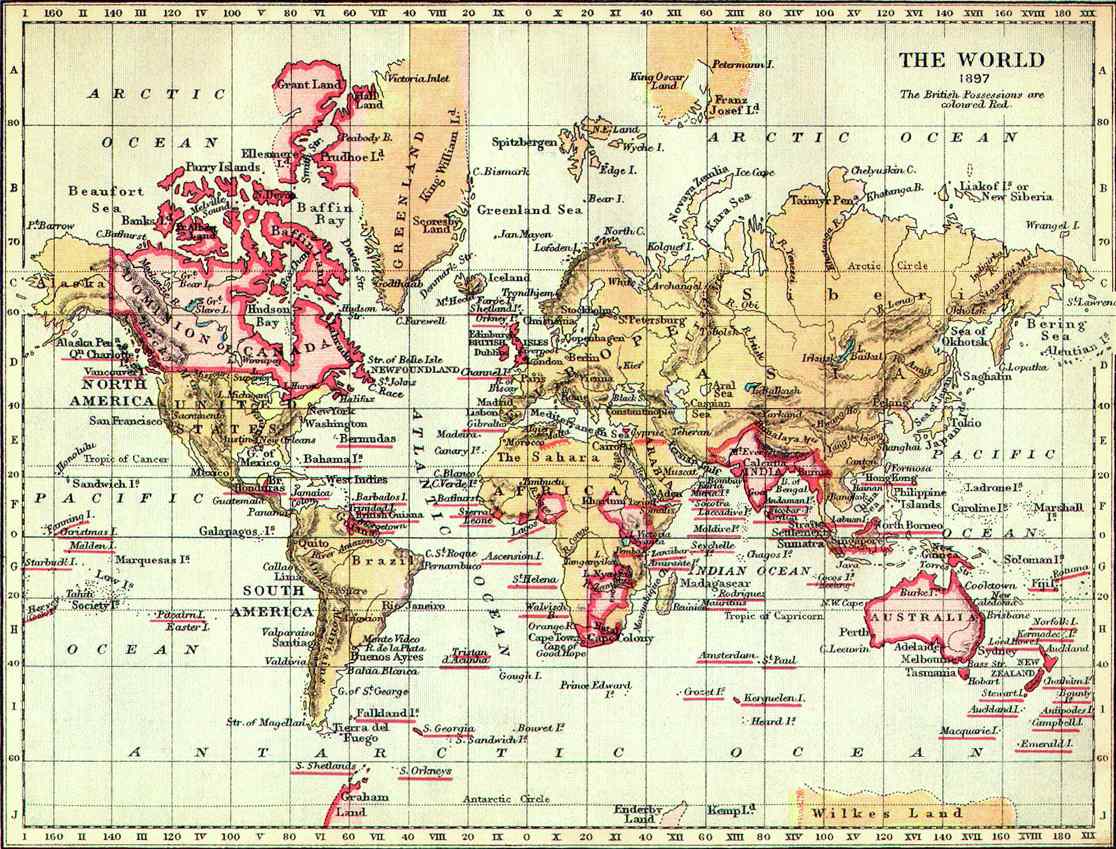 For historians, it represents a treasure trove of boundless rewards and an opportunity to revisit some of the most enduring myths about Britain's colonial past, writes Simon Hooper.

But for some of those still living with the physical and psychological scars, the release of thousands of previously secret government-held documents offers fresh hope of finally gaining a measure of justice for their suffering under British rule.

Last month, a judge in London's high court ruled that three elderly Kenyans could sue the UK government for torture they endured at the hands of the colonial authorities during the 1950s Mau Mau uprising.

The government conceded that the trio, Paulo Muoka Nzili, 85, Wambugu Wa Nyingi, 84, and Jane Muthoni Mara, 73, had suffered brutal abuse, including castration, sexual assault and beatings as a result of their detentions during one of the bloodiest and most enduring rebellions of the British empire's final days. But it argued that the distance from the events over which it was accused meant a fair trial was impossible.

That argument came unstuck when the foreign office was forced last year to reveal the existence of almost 9,000 hidden files brought to Britain from 37 former colonies. The files had been concealed as a consequence of a government policy that any "embarrassing" documents should not be left in the hands of the territories' successor governments.

Among them were several thousand papers relating to the British authorities' handling of the Mau Mau crisis, including details of how senior officials had colluded in the mistreatment of detainees by changing the law to provide legal cover for what they deemed "acceptable punishment", even knowing that what they were condoning equated to torture by international standards.

"If we are going to sin, then we must sin quietly," wrote Eric Griffiths-Joyce, the Kenyan attorney general, in a memo to Sir Evelyn Baring, the colonial governor, in 1957.

David Anderson, the historian whose painstaking paper trail tracing the documents' transfer from Nairobi finally led to their re-discovery at the government's Hanslope Park archive, said that their contents had been "absolutely critical" to the success of the Kenyans' legal case.

"Although we had a very good general idea of what had gone on in Kenya, we didn't have some of the detail that you would need to make a legal argument," he told Al Jazeera. "But these documents show they discussed it. We now know who was in the room at the time, we know what was said, so we have it, as it were, chapter and verse."

Now the Kenyans' success and the gradual trickling into the public domain of the Hanslope Park documents has encouraged others tortured by British hands to ask whether they too could take action against the UK government.

Last week, a group of Cypriot veterans of the 1950s Eoka uprising said they were working with lawyers to build a case based on their own violent experiences in custody.

Others draw parallels with imperial hotspots such as Malaya, where British abuses during the late 1940s and early 1950s are well documented, and Aden, where an official inquiry at the time found that the torture of detainees was routine prior to the end of British rule in 1967. 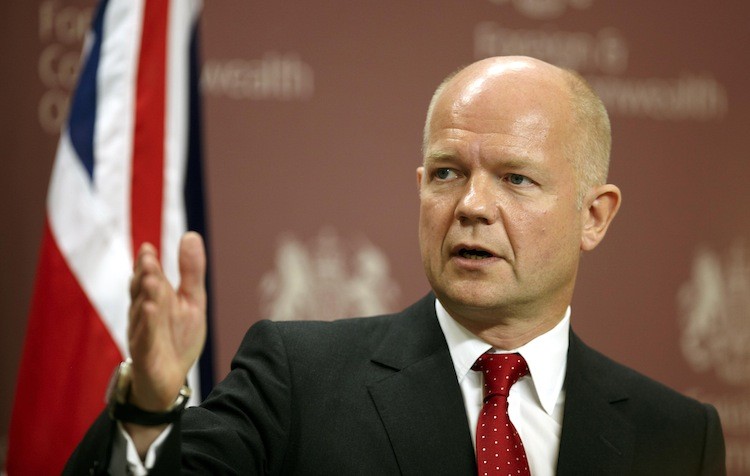 Martyn Day, the lawyer representing the Kenyan plaintiffs, said the likeliest beneficiaries of the judgment in their case would be other survivors who suffered similar abuse during the Mau Mau uprising. He estimated they could number anywhere between 5,000 and 10,000 people.

He added that new material from Hanslope Park could also be useful in substantiating claims brought by torture victims elsewhere in the former empire.

"The British nature is to document things, even torture and abuse," Day said. "We need to be in a position where there is a significant amount of documentary evidence, and Hanslope Park is quite useful in having a reasonable amount of material about places such as Cyprus and Malaya."

But he said others seeking to build cases beyond Kenya faced an uphill struggle in getting their cases heard, based on the advanced age of many of those involved and daunting logistical and legal hurdles.

And the biggest frustration for those seeking to shine a light into the darkest corners of the UK's imperial past may still come down to black holes in the paperwork amid suspicions of a continuing culture of cover-up at the heart of government.

While the Hanslope Park archive has offered an unprecedented insight into the bureaucratic processes that accompanied the retreat from empire, it has also confirmed that far more material, including that assumed to be the most incriminating, was simply destroyed or disposed of at the time, or now appears to be missing.

After the foreign office finally admitted the existence of the secret files, William Hague, the foreign secretary, appointed Tony Badger, an eminent Cambridge historian, to oversee the transfer of the documents into the public domain.

Since then, tranches have been handed over to the National Archives in London every few months.

In response to an email, Badger said the UK's track record of releasing previously secret documents was "pretty good" and said he was confident that he would at least be able to fully audit what had been destroyed and to discover the fate of 170 hitherto unlocated files.

"We have the certificates of destruction basically for what was destroyed in the run-up to independence. In terms of what we 'know' is missing, I think the chances of them being found is pretty remote but the search will go on. I have more confidence that we may find evidence that they were destroyed at some point 20 years ago," wrote Badger.

But other historians remain unconvinced by the process by which the files have been made public.

"I think there is a myth in Britain that we are moving towards a more transparent government and we are opening up and we are letting our records be seen," said David Anderson. "It has always been the case that some very powerful stuff has been destroyed. It's far too easy to bury bad news. We can only guess at what might have been."