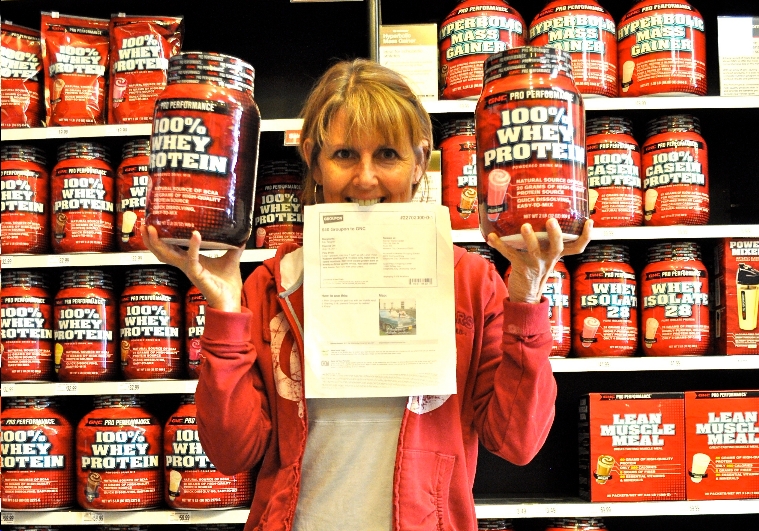 In less than 18 months, Groupon, the popular daily deals site, has won more than 700 million users and is estimated to be worth as much as $25 billion.

But some say its business model - offering deep discounts to users when enough of them want a deal, then splitting the profits with participating businesses - isn't sustainable, and doesn't make sense for the restaurants, spas, dentists, and other merchants that use Groupon.

Megan McArdle, business and economics Editor at online journal The Atlantic said: "Groupon is just advertising, and fairly expensive advertising. And it gives consumers and businesses a pretty raw deal. Studies have shown that nearly a third of Groupon merchants, after ponying up a discount and splitting profits with Groupon, lose money on their deals."

McArdle adds:"That's terrible business. And for consumers, there's been a real decrease in the quality of the deals available."

So much for Groupon being the next Google. 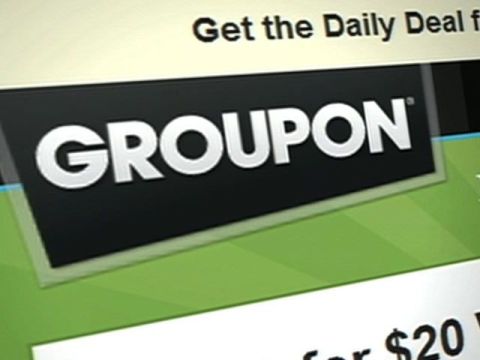 And, when it comes to restaurants, Groupon customers are often regarded as bad customers. Not only do the deals attract "Groupon cheapskates" who don't order enough food and drink to make their visit pay off for the restaurant (and rarely return), says Mark Lacter at LA Observed, but Groupon customers can also strain a restaurant's kitchen. The result is longer waits and poor service for the "regular customers" paying "regular prices" — the people who come back often (when served well), and keep businesses in the black.

However, Felix Salmon at Reuters believes Groupon can benefit participating restaurants, one of their biggest sectors, in countless ways. The offers target customers in a specific neighbourhood, which is great "customised advertising," and "jolts people out of their day-to-day habits [to] try something new." Sure, businesses must offer steep discounts. But that's how you win new customers.

Salmon said:"Don't be fooled: Groupon is uniquely clever and innovative, which is why it's shown such phenomenal growth."

Hypocrisy of British media over bombing of Libya