Artist raises thousands for charity with his magnum opus 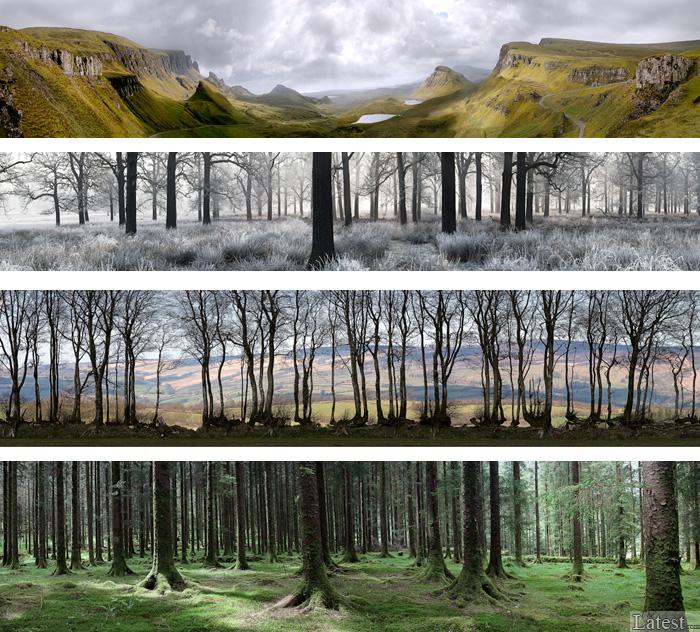 Landscape artist David Anthony Hall (www.senezio.com) has teamed up with a group of vendors and suppliers on a charitable work that will be premiered at his first West End solo exhibition (1st to 14th June 1-14 as a solo exhibition and from then until June 31 as a group show) in London (www.thompsonsgallery.co.uk).

Centre-piece of the exhibition is a 1.5 metre by 2.7 metre long  'artist's proof' mounted in acrylic block,  'Autumn Light' (2008), is bathed in a golden ethereal glow. This, Hall's largest work to date, hints at the direction in which David would like his work to develop in the future.  'Autumn Light' is dedicated in the memory of David's natural father, Antonio Senezio, who died of cancer in 2007. The proceeds from the sale of this piece will be donated to Cancer Research UK, Macmillan Cancer Support and East Wing St Bart's Cancer ward.

Born in Dublin in 1969, David Anthony Hall's first forays into photography occurred when his teacher encouraged his class to process and print old negatives. Printing up his father's it became apparent that he had the photography bug. After training as a graphic artist for two years he studied photography at the Dun Laoghaire School of Art and Design (now the Institute of Art). Working as a still life photographer, in 1994 he set up a commercial studio in West London, and successfully ran his own photographic agency Photohall.com Ltd from 1999 until 2006 when he decided to concentrate fulltime on his personal work.

David Anthony Hall is a landscape artist who uses a particular panoramic photographic technique to open up a wide space for his audience to explore. There is a suggestion of escapism as well as exploration in David's work, as if he is creating a window for the viewer and inviting them to climb through. His enveloping vistas often lie somewhere between fantasy and reality; an artistic alchemist, David is able to transform the mundane into the magical and help us look and think about the world in a new way.

His committed and methodical approach to producing his photographs means that he often spends months on each image, revisiting a specific place in order to capture a particular light or atmosphere; he would rather wait another year to re-shoot a location than exhibit an image that he feels is unfinished.

All photographs in the show are archival prints mounted in acrylic block this technique achieves a floating, three dimensional quality unobtainable by any other process.

Hall has been supported in producing  'Autumn Light' by Canon UK (www.canon.co.uk) whose large format printer the work was produced upon, Velmex Distribution who printed the work, Drytac Europe Ltd (www.drytac.com) and Genesis Imaging Ltd (www.genesis-digital.net) who helped to produce the stunning finish.