How many of us know about Ms. Zarina Marri? A Baloch teacher, who was taken by Pakistani army, raped repeatedly, and used as a sex slave to induce Baloch nationalist freedom fighters. She was never heard of again.

The bullet ridden bodies of journalists, the custody deaths of intellectuals, lawyers, teachers, and poets, all speak of a tale we are eerily familiar with. Sounds like any other place with a blatant disregard for human rights...only this has been going on for about half a century.

Balochistan was declared independent in 1947. But was denied. A fact little known in history. 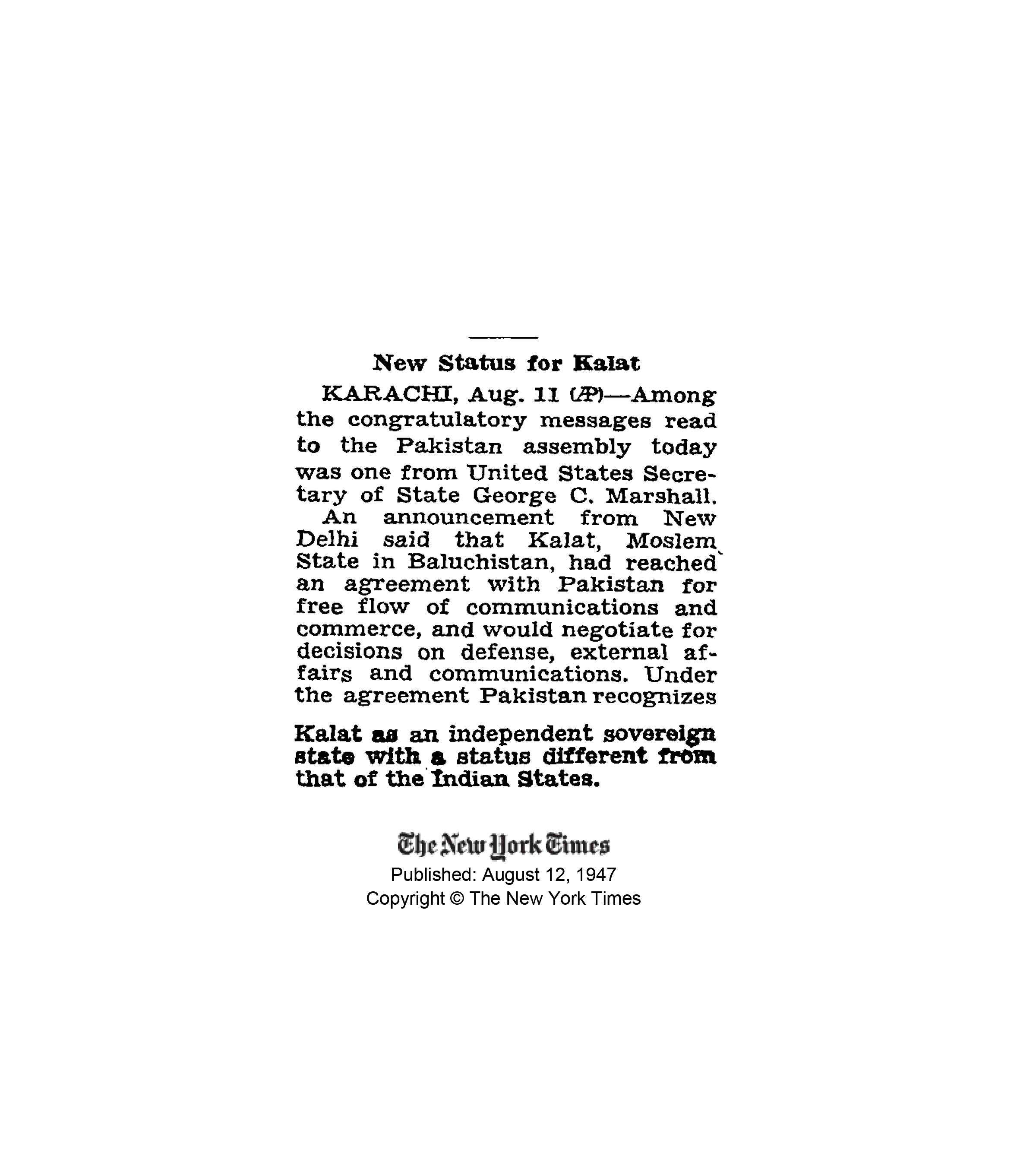 Balochistan, a traditionally secular region, (which is a rarity in South-Central Asia) is in the center point of Iran, Afghanistan, and Pakistan, looking over the Arabian sea, and the Persian gulf, making it the single most important strategic crossroad of Asia. It is the richest region in terms of iron ore, copper and gold, which are regularly exploited by Chinese and Pakistani investment, but no money goes to the people and development of this region.

Sounds like the middle east? Far worse than that...and with no western interest whatsoever...because probably they don't have two things for which they might have a look in here. The fear of Islamism, and oil... 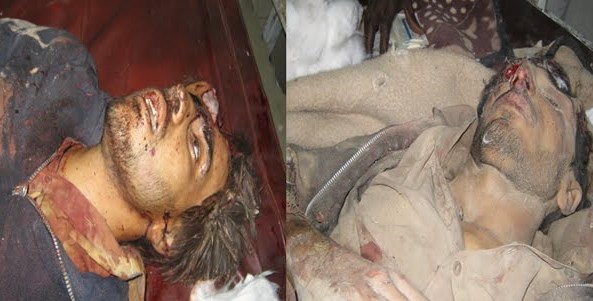 But as WH Auden said: "I and the public know, what every school children learn, those to whom evil is done, do evil in return..."

This region is going from bad to worse, and people are slowly taking up arms. We can only helplessly see it spiralling to a major humanitarian catastrophe.