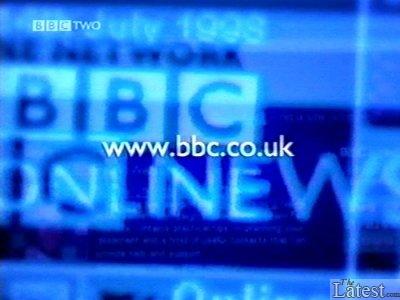 Bosses at Britain's public-financed national broadcaster have approved a  £30.7 million budget increase over three years for BBC Online -  £22 million less than requested by the corporation's executives in December.

The budget increase for the BBC's online services is "subject to ongoing assessment of the market impact of new investment", said chairman Sir Michael Lyons in a letter to BBC director-general Mark Thompson.

"This is significantly less than BBC management originally asked for. The Trust considers that investment at this reduced level is appropriate. It believes that ongoing robust evaluation of the BBC's impact on online markets will be necessary to ensure that public value is created by the investment," the Trust said in a news release, which announced the approval of the overall budget for the BBC in 2009/10.

Corporation chief have been tasked with saving  £1.9 billion over five years to 2012/3 as part of an efficiency drive created - in part - by the current economic downturn.

The overall budget for the BBC submitted by the executive included a pay freeze for senior management in 2009 and 'no more than modest pay increases for other staff'.

BBC management will seek to reduce expenditure on "top talent", like   controversial Tv presenter Jonathan Ross, as part of the cost-cutting initiative, the Trust said in its release.

Speaking at yesterday's MediaGuardian Changing Media Summit, Thompson said the corporation would have to cut  £400 million from its budget in three years to avoid going over its statutory borrowing allowance.

Last July the Trust approved a management overhaul of bbc.co.uk following a  £36 million budget overspend for the site. The new structure will be reviewed later this year.

Fox News should know better: Moscow is not Athens

Fear of refugees 'major concern for people across globe'