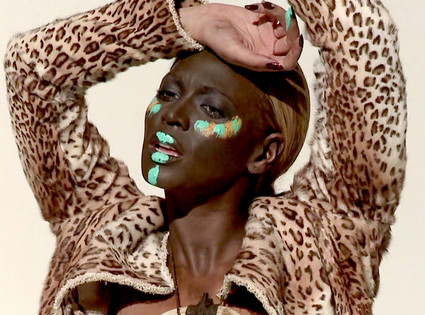 Black US singing star Beyoncé Knowles is the subject of fresh skin colour controversy after she darkened her fair complexion to feature on the anniversary cover of a French fashion magazine.

The former lead singer of girl group Destiny’s Child and wife of multi millionaire rapper Jay-Z (Shawn Corey Carter), was recently criticised for apparently lightening her skin after she appeared in photographs published in the UK and US with a much paler skin tone. 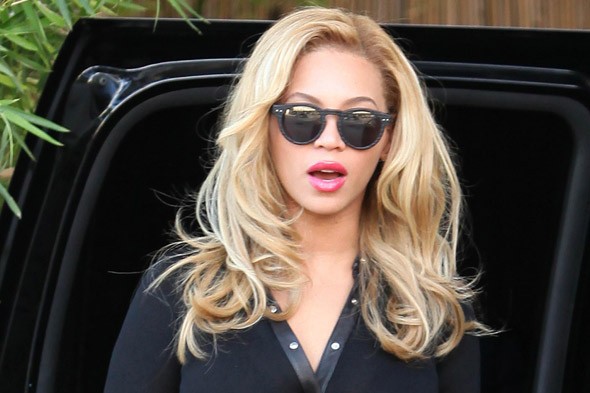 Beyoncé, 29, donned a gold Gucci number for the March cover of France's L'Officiel, which was a special issue honouring the magazine's 90th year in print. To mark the occasion, Beyoncé posed for an Africa-and Fela Kuti-themed spread. However, it isn't the clothes that has angered some fans, but rather the artistic decision to change the colour of Beyoncé's skin with make-up.

The publisher's statement accompanying the issue said:"Far from the glamorous Sasha Fierce, the beauty posed for the magazine with amazing fashion designers' clothes, but also in a dress created by her mother. . . a return to her African roots, as you can see on the picture, on which her face was voluntarily darkened."

In 2008 Beyoncé caused upset when she appeared in an advertisement for the beauty and make-up company L’Oreal where her skin appeared to be digitally lightened.

Here is a snapshot of comments from the web about Beyoncé’s Blackface look:

“When you paint your face darker in order to look more "African," aren't you reducing an entire continent, full of different nations, tribes, cultures and histories, into one brown colour? What if Beyoncé were an Asian singer painted to look like a geisha, or given exaggeratedly almond eyes? Perhaps even more important: by painting Beyoncé's face darker, aren't the French fashion editors basically treating her like they would a white model, i.e. a blank-palette object on which to place concepts? And not an actual, authentic black person with African heritage?”

Brown Sista on her website of the same name wrote:

“Beyoncé is almost unrecognisable to me, as her skin colour has once again been manipulated by magazine editors so as not to offend their mostly white female audience.”

“But what can we expect from a woman who routinely wears coloured contacts, has had multiple nose jobs and sports a blonde wig? It’s clear that she’s out of touch with humanity. She lives in a glossy world where she can buy almost anything, except foresight. She’s like that girl in Toni Morrison’s book, The Bluest Eye. And that’s not to say that I have not wanted to do the same thing. I had a relaxer from the time that I was ten to well into my twenties. I envied my brother’s hazel eyes. I walked around with a clothespin on my nose after reading Little Women. But agreeing to be photograph­ed in blackface is extreme gesture of either stupidity or self-hate.”

“I wonder if the world (including hubby) would be so entranced with her if she indeed was dark-skinn­ed. Dip Halle, Kim K, Tyra and all the rest in chocolate and watch all the men run--in the opposite direction!”

“Beyoncé has embarassed herself beyond anything I could ever understand­. She's already BLACK! Why did she need blackface? A hot racist mess!”

Sony Are Not Playing Around