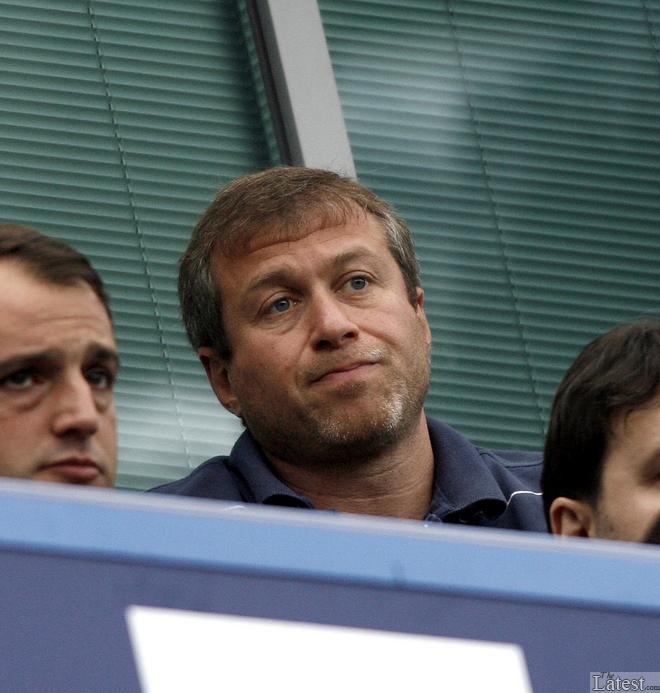 After just 25 league games in charge, Luiz Felipe Scolari is yet another manager to face the axe by star British football team Chelsea. Roman Abramovich, billionaire Russian owner of the London club, has managed the feat of firing no less than three managers in three seasons.

Going back in time to the start of the season when Felipe Scolari was appointed manager, there was a real sense of hope. Brazilian soccer wizard Scolari came to Chelsea under a midst of pressure but many believed he could give Chelsea the edge in the upcoming season.

He arrived off the back of a successful stint with the Portuguese national team and had won the World Cup with Brazil in 2002. He had the fans backing and most importantly that of Roman Abramovich.

Proceedings started in a dramatic fashion with Chelsea recording no fewer than nine-straight wins. Two 4-0 wins over Portsmouth and two 5-0 thrashings over Middlesbrough and Sunderland had critics and commentators praising Scolari's tactics. At times, it was magical to watch a team that had been injected with a huge dose of Brazilian and Portuguese class.

The rollercoaster however soon slowed down and after home losses to Liverpool and Arsenal, questions were being asked. There were many players in the squad including new signing Brazilian midfield play-maker Anderson Luis de Sousa, known as Deco, that seemed to lose the hunger and drive that took them so far in the opening of the season.

Many theories were put forward as to why Chelsea seemed to slip off the rails. In my view, the former league champion's predictable tactics, injuries and a lack of passion all contributed. As top football manager know, consistency is essential if you are going to win the Premier League title. The players also did not escape blame and rightly so after some distinctly average performances on the field.   The biggest problem with Chelsea however is not an inconsistency in results but an inconsistency in staff and manager.

Jose Mourinho managed Chelsea in the seasons of 2004-2005 and 2006-2007, winning back to back league titles but was then sacked. Avram Grant then took his place. He was three points away from winning the Premier League and lost out on penalties to Manchester United in the Champions League final. Days later he was gone. When is any manager going to be good enough for Roman Abramovich? 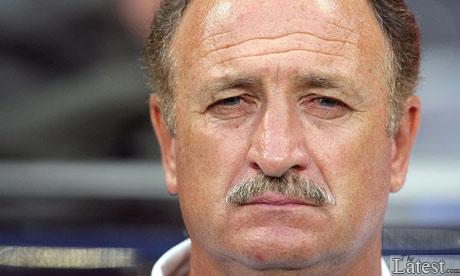 The most recent 0-0 draw with Hull at home was the final straw for Scolari, left. It may have been fair to sack him but Chelsea seriously must find a manager and stick with him through the rough and the smooth.

Currently it seems football team bosses are not prepared to give a manager time and the pressure on getting instant results is higher than ever. Alex Ferguson's reaction to Scolari's sacking was a reflection of this. The Manchester United manager said:  "It is a sign of the times. There is absolutely no patience in the world right now."

Abramovich needs to understand that long-term success doesn't happen overnight. He needs to compile a team of staff that he trusts and most importantly a manager he has faith in. That is the only conceivable way Chelsea can enjoy success he rightly craves in the future.

Let him run in the Olympics

Why was death of Georgian Olympian 'dismissed' by officials?