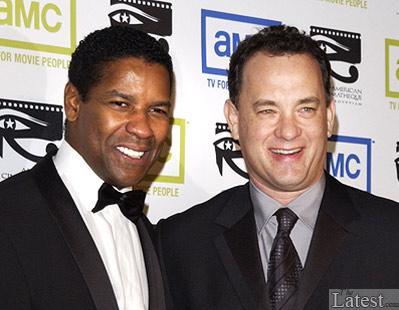 Screen stars and film moguls have been flocking to a glitzy American showbiz event described as a liberating antidote to business as usual in Tinseltown.

It was preceded by a Los Angeles champagne reception which featured up and coming British movie stars who had arrived in town to make a splash. The UK initiative was designed to celebrate the new wave of British film-making talent on the cusp of breakthrough international success.

The programme culminated in a special showcase event in LA on June 4 where, according to organisers the British Film Council, 'honourees' were presented to an audience of some of Hollywood's most influential industry figures at the appropriately named London Hotel, of Sunset Boulevarde.

Entertainment industry businesswoman Grady Hayes, who is British but now lives in LA, told The-Latest: 'It was a wonderful event and it's great that the UK Film Council showcased within Hollywood the true diversity of talent that exists within the UK. Especially nice to see some familiar and some not so familiar faces from the UK TV and film industry being recognised for their achievement.'

The participants have been guests of the Hollywood Black Film Festival which attracts some of Hollywood's most prominent acquisitions and development executives, agents, producers and directors. They also had access to its Infotainment Conference.

This year, in addition to the work in the US the British squad had access to a series of film master classes, networking events and business workshops in London.