This afternoon the biggest gathering ever of Black politicians and community leaders in Britain,will take place at Parliament. Further meetings around the country to organise for greater Black representation and policy input will be announced, writes Marc Wadsworth.

As they say in South Africa,  "Amandla!" Viva Black Sections! Those were the stirring words of Britain's high commissioner in Pretoria Paul Boateng in a letter congratulating the plucky Labour Party movement for African Caribbeans and Asians on its 25th birthday.

Paul was one of the four Black Sections members who created a bit of history when we propelled them into the House of Commons four years after our demand for greater representation was first tabled at Labour conference in 1983.

That momentous event is being marked by a celebration in the House of Commons today which will the biggest gathering of Black politicians ever assembled in Britain. As Paul notes: "The fact that this meeting takes place off the Great Hall in the Palace of Westminster where members of Parliament drawn from the ethnic minority community are to be found in all three main parties is in no small measure due to the contribution of the Black Sections Movement. This is worthy of celebration but there is no room for complacency."

Keith Vaz MP, chair of the influential House of Commons Home Affairs select committee, said: "I owe a great deal to the activism of the Black Sections. Along with other Black and minority ethnic MPs elected in the historical 1987 elections I was selected to fight a winnable seat partly because my constituency party voted for all-black shortlists (http://www.the-latest.com/whatever-happened-to-all-black-shortlists-for-political-hopefuls), a practice campaigned for by the Black Sections."

He added: "The Black Sections movement has been influential in tackling under-representation in the party and promoting black self-organisation. The impact of this activism upon equality and diversity within British politics, as well as wider society, has been overwhelmingly positive."

None of the movement's achievements would have been possible without protest and agitation. The uprisings which occurred in the early 1980s in Brixton, Bristol, Birmingham, Leeds, Manchester, Liverpool and elsewhere acted as a wake up call to a society that was either indifferent or hostile to the demands of disenfranchised and disadvantaged Black people.

But the legitimate calls for fair representation made by Black communities whose electoral support was given overwhelmingly to Labour were stubbornly resisted by the party leadership of Neil Kinnock and Roy Hattersley who, obsessed with defeating a rising left-wing rank and file, mistakenly saw our movement as a Trojan horse for Bennism.

Despite this titanic opposition, the Black Sections won. We achieved a 500-fold increase in African-Caribbean and Asian representation in town halls around the country, four Black council leaders, the four Black members MPs and Bill Morris as the first black trade union general secretary. On top of that, black self-organised groups were formed in trade unions and even by police officers. And the TUC created places on its general council and executive for Black representatives. 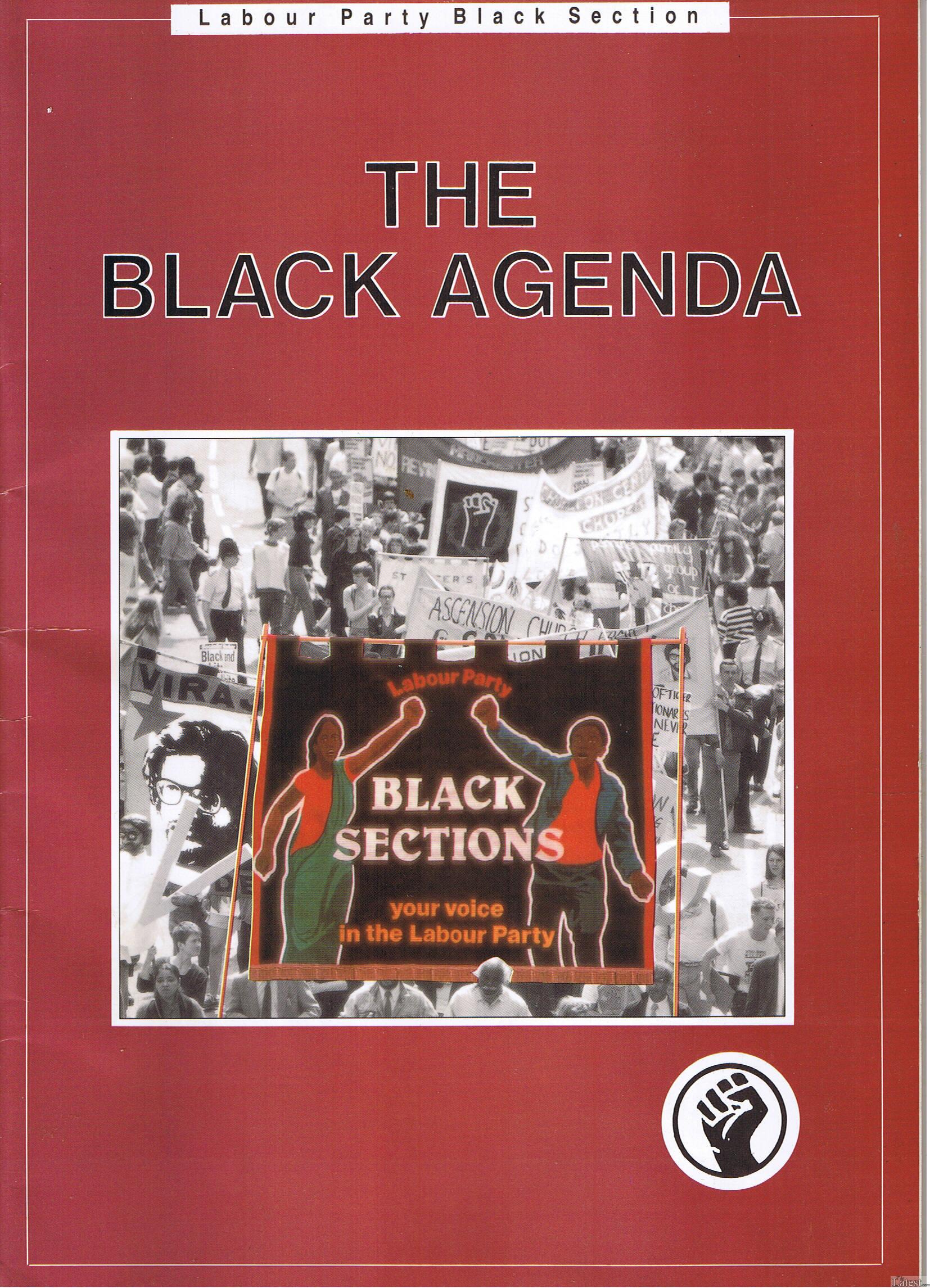 Urged by our communities to state our policies, we published the influential Black Agenda document in 1988.

By 1990, after seven years of trench warfare, the Labour Party finally changed its constitution to embrace the Black Socialist Society that we brought into being. MP Keith Vaz, the former Europe minister, is its directly elected representative on the ruling national executive committee of the Labour Party. He is also chair of the powerful backbench Home Affairs Select Committee.

Paul went on to become Britain's first Black cabinet minister in 2002. But, though the Black Sections managed to get "black faces in high places", the movement itself was destroyed from within by the machinations of an unforgiving Labour Party and some short-sighted opportunists.

Many of the Black Sections leadership stayed Labour members but became disillusioned with the right-wing, control freak party. So, we diverted our energy into building the grassroots Anti-Racist Alliance which helped set up the ground-breaking Stephen Lawrence campaign for justice.

With religious prejudice in the nasty form of Islamophobia being added to older forms of racism, we have observed with horror a disturbing shift away from the political unity between African Caribbeans and Asians which made Black Sections so successful. This was horribly demonstrated when an African-Caribbean man was murdered by a mob of Asian youth in Lozzells, Birmingham, three years ago, and civil unrest followed.

Yet racial inequality in education, employment and the justice system still exists. And new challenges, like the current scourge of youth on youth killings, the disaffection of some young Muslims, and the resurgence of the fascist BNP have developed. Some people might say that is why the activism, organisation and brain power of the Black Sections should be revived.

* Marc Wadsworth, a founder member of the Labour Party Black Sections, was the movement's Chair between 1985 and 1987.