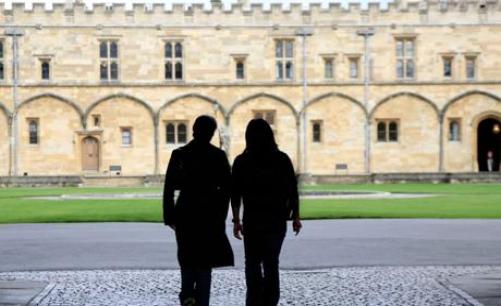 It’s a scandal. In all the talk of widening participation, the boffins at Oxbridge have never acknowledged and implemented the proposals of the 1990s Black-led student associations in their academic backyards.

These were the Oxford Access Scheme at Oxford University and the Group to Encourage Ethnic Minority Applications (GEEMA) and the Black Caucus at Cambridge University. David Lammy, Labour Member of Parliament for Tottenham and former minister for higher education has provided shocking evidence about Black student access to Oxford and Cambidge through a recent Freedom of Information request (see Oxbridge Whitewash, The Guardian December 7, 2010).

From inauspicious beginnings in the cold basement at St Hugh’s College at Oxford, Black students mustered 12 applicants in the 1992 admissions cycle, of which 6 were successful; in 1993, of 49 candidates, 19 were offered places and 15 entered Oxford colleges. The success rate of 39 per cent was a significant contribution to admissions statistics. Similar efforts by GEEMA and the Caucus led to improved rates in Cambridge.

As the Scheme’s planning and development advisor, I saw how vibrant Black student groups are a pathway through three stages for any Black person seeking post-18 education – they help increase the rates of entry, staying on and progress to employment.  Squandering this added value will discredit Oxbridge and government claims to widen access and equal opportunity.

*Dr Thomas L Blair is Editor and publisher of the online journal on Black Britain and Afro-Europe http://www.chronicleworld.org.

Citizen journals are a mighty force for news freedom

Jail or empowerment for Black youth?