And my new best friend this week is...?

It's been a long time since I have seen Tony and Gordon smile for the camera! Well when I say smile I mean really smile!

This week has seen the emergence of what the betting industry would call a long shot.

Up and coming political predator, Alan Johnson has risen through the ranks of the Labour Party like a slithering lizard wading through the undergrowth.

And as political journos know all too well these creepy crawlies generally tend to be experts in their field at negotiating with both sides.

Who's the biggest mug of them all?

A major national newspaper's portrayal of the Tony's mug campaign made me laugh from head to foot at the weekend, whilst spilling my tea in the process, writes Chris Gaynor.

The Sun, which mocked the PM's mug donning the name Anthony with a corny poem which talks about the PM as a true leader rather than a follower made me cringe at the audacity of yet another stunt  that is typical of New Labour.

While the Summer recess is over, the daggers once again will roll out as the PM tries to fight off the enemies within his own party.

The crucial difference between editing and sub-editing is that the latter is done underwater.

Hosting the event was PM Tony Blair, and several key EU Ministers were invited, including Gerhard Schroeder and Jacques Chirac, French President. After the summit meeting, a media centre was to be held just up the road in the celubrious town of Esher known for its glamour and celebrity status.

The Surrey Hall was kitted out with 1500 workstations and fully equipped with mod cons fit for a PM.

Having spent a week away from the frantic furore and chaos of England's terror alerts - it has suddenly dawned on me what is wrong with this country.

When John Reid, Home Secretary labelled the situation 'critical' and then downgraded the threat to 'severe,' I was exasperated by the instant assessment that there no longer is a 'critical' threat to our nation.

Suddenly, talk on the streets about the terror threat from Muslims and immigration and the recent knee jerk reactions to the situation have foregrounded my ever disgust in this Government.

Racial Profiling raises a lot of worrying questions for me.Where does it stop .Ethnic monitoring ,racial profiling.What ever you want to call it is done in a variety of settings.Job and application forms,NHS .Is the meaning lost. Aren't we all British . I am a British citizen do I dare call myself  British as a Professional Black woman.

A new dawn for England?

New England manager Steve Mclaren has boosted his teams confidence by them thrashing Greece 4 -0 in a pre European friendly.

The new manager added a ray of hope to a dissappointing end to the World Cup Finals in July.

John Terry, successor to Beckham headed in England's first goal in the space of 14 mins with a debut captain's goal.

England were coasting at half time with three added goals as the likes of Owen Hargreaves and Stuart Downing added pace supported by veterans Lampard and Gerrard.

David Cameron: Now Is The Time To Act

Following his return from holiday yesterday David Cameron has wasted no time in launching a scathing attack on the Labour Government. 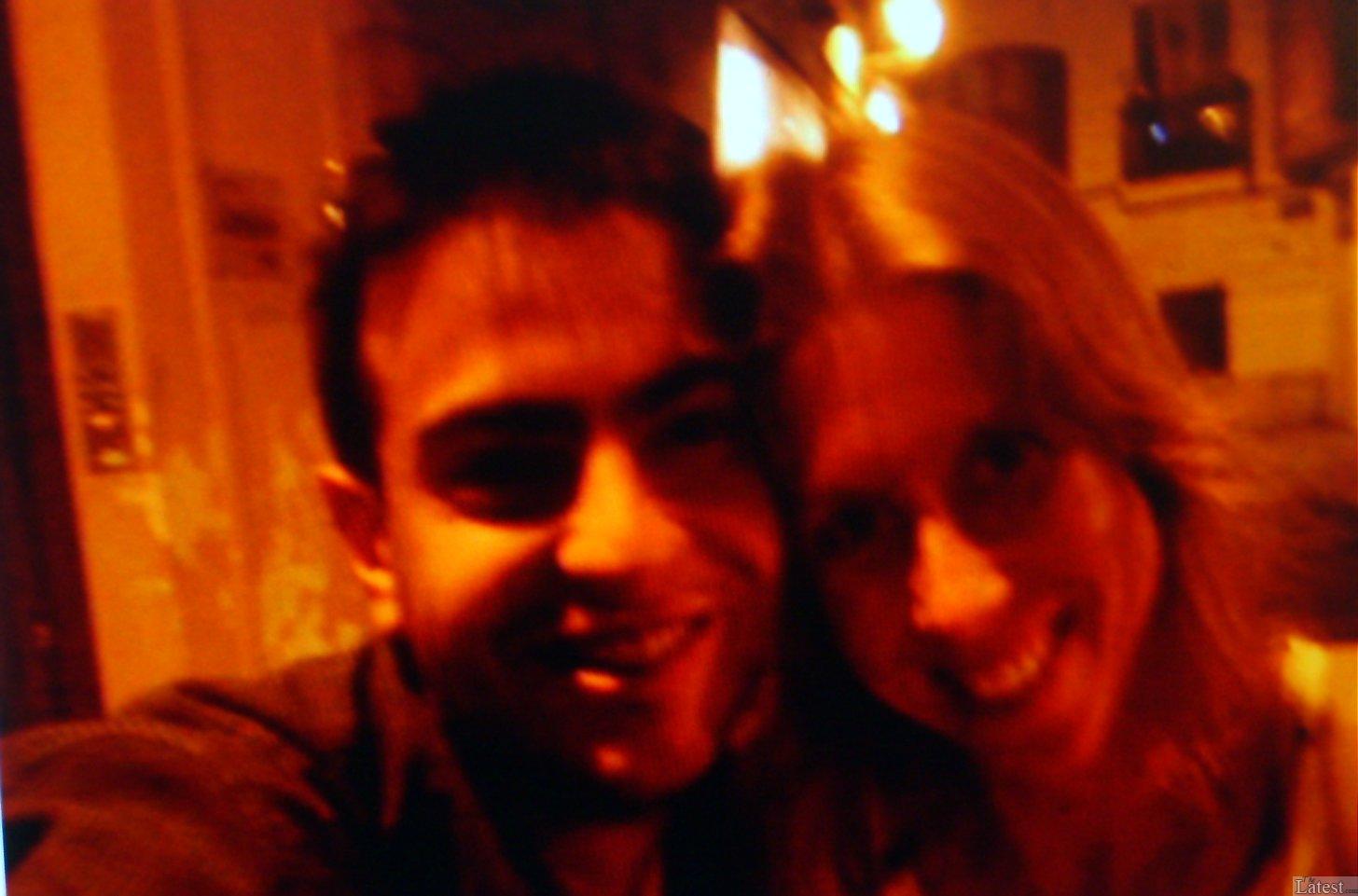 Opportunist thieves whisked away hundreds of pounds worth  of items whilst a trainee doctor and his  Dutch girlfriend were cavorting in a Spanish park in Valencia last week, writes Chris Gaynor.

And spend my life clinging to trees

It beats here and now

For I am a cow

And it puts quite a strain on the knees