Current Home Secretary and Labour heavyweight has unveiled new plans to shake up what critics have called a 'mess' in the Home Office.

John Reid addressed MP's in the Commons saying he would introduce what he called 'embarkation' measures once introduced by the Tories in 1994 to clean up the confusion and state of Immigration in the country.

This would include tougher security at Britain's border controls as well as ensuring that passports were checked to monitor who has entered and left Britain.

A quick thought for you all to process. In these heathen times there is no such thing as the Christian Calendar: there is no Christmas, there is no Easter, there is not even  a St. Valentine's Day. The year is simply a collection of strategically placed marketing opportunities.

Living in London presents crucial difficulties everyday. There are the usual things such as jobs, bills and the near-impossibility of getting on the property ladder before the tender age of 93. Added to this now is a modern-day conundrum known as The Parking Dilemma. 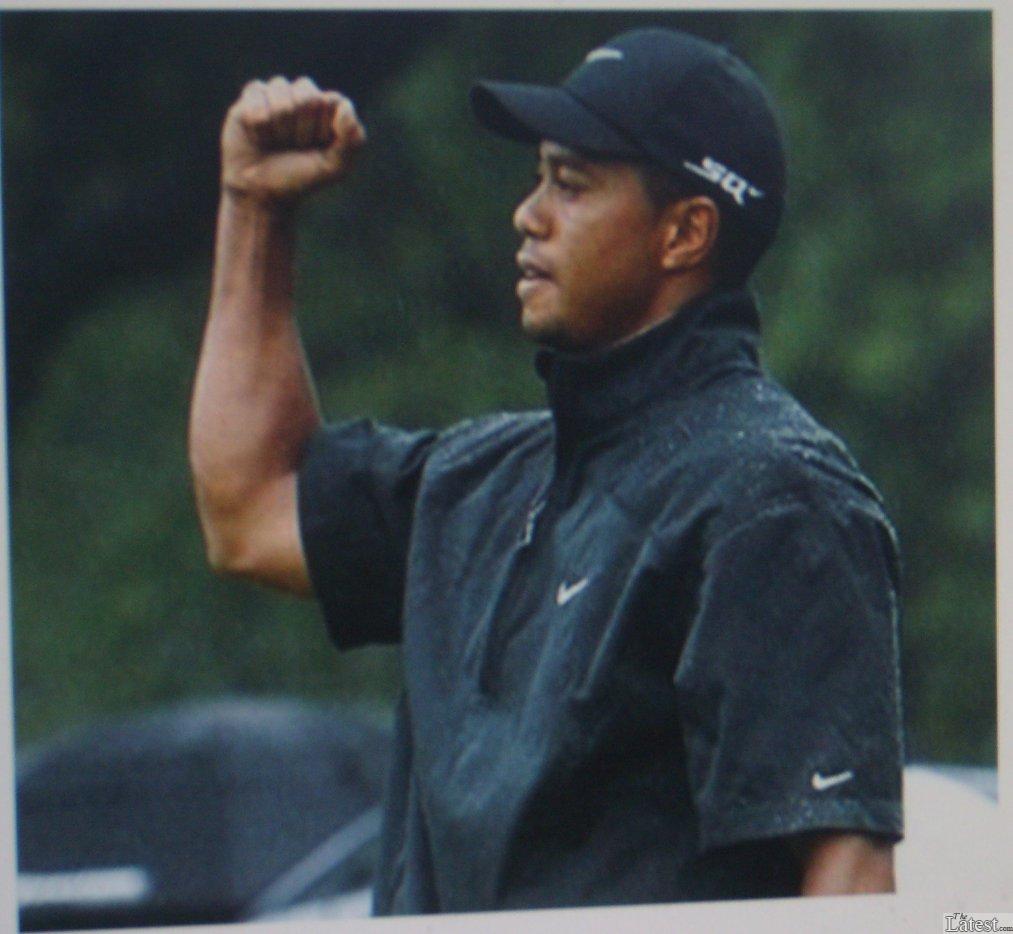 The tournament favourite produced a staggering round of 66 to finish 18 under for the championship.

Two shots behind him was Chris Di Marco as Tiger had displayed what supporters described as 'clinical golf' all week. 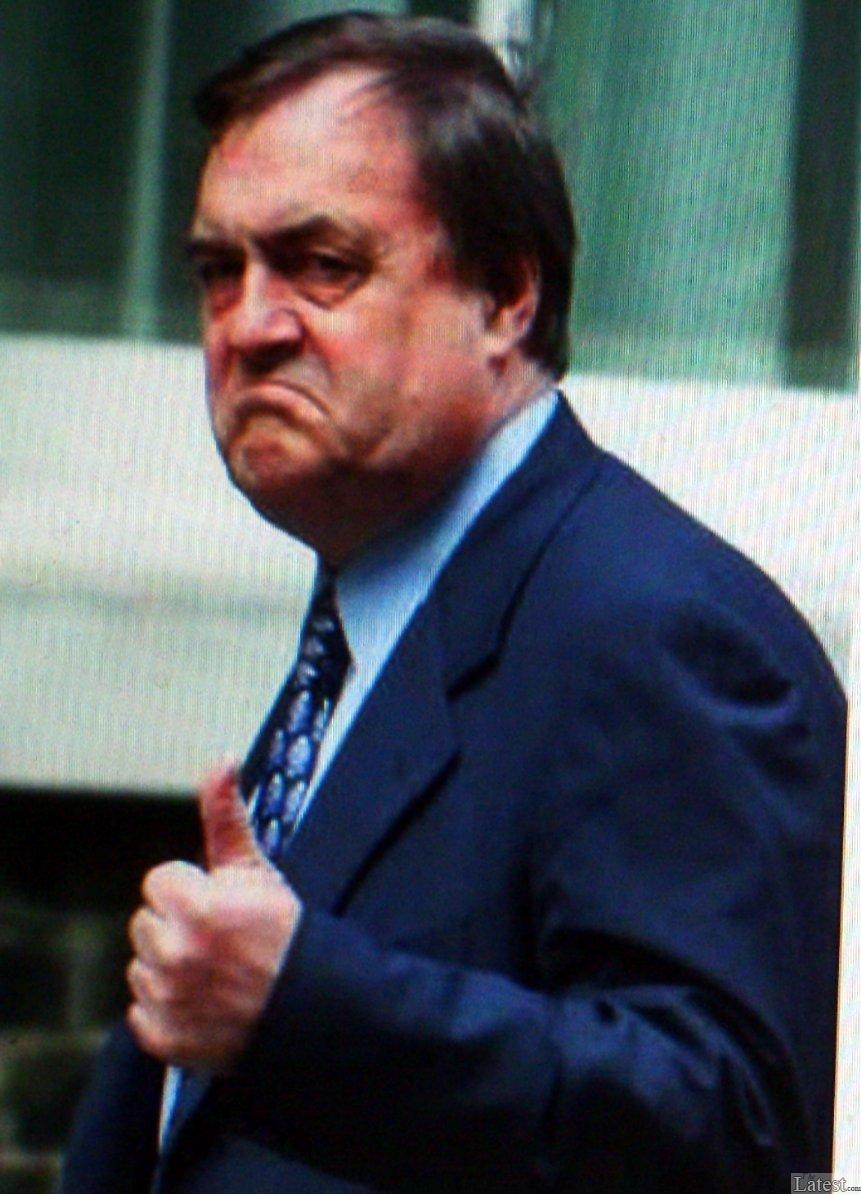 Former Tory leader Iain Duncan Smith once described the relationship between politicians and the press as that of 'sailor and the sea.'

Since the Prescott story broke a few weeks ago, the cling on Deputy Prime Minister has been dogged by the mocking media.

It is a little known fact that if you take one spermatazoa and an egg and place them both inside a baby-grow - i.e. one of those funky little jump-suit things that babies wear - and then place the baby grow in a cool, dry environment for nine weeks, when you return to the baby grow, there will be a fully grown child waiting for you to feed it. This is why the suits are called baby grows.

Michelle Dewberry, 26, is six months pregnant and the father is reported to be her on and off screen love rogue , Syed who also starred in the show.

Ms Dewberry who battled rival Wolverhampton based Ruth Badger only started working for Sir Alan in June after being crowned the Apprentice in May.

Sources close to the mum to be, claim she is shocked and claims this was not how she planned her new start.

Cling on Deputy Primeminister, John Prescott is expected to get a dressing down from the parliamentary sleaze watchdog.

The Commons Standards and Privileges Committee is expected to offer him a 'mild rebuke' for not declaring his all expenses paid trip to a multi millionaire's US ranch.

But the remit of the committee will not investigate whether he had broken the ministerial code of conduct.

The criticism came as the British owned conpany were marketing the product in Germany where the age of consent is much younger, 14.

Advertisements for the new product have described adolescents as 'little devils.'

The new condom aimed for boys uses thinner rubber and different contours which makes it easier for boys to put it on.