Why We Should Get Rid Of St George's Flag

I have just recently sat down and tried very hard to watch the screen adaption of Dan Brown's The Da Vinci Code and I have to admit, its not all that great.

I mean, among the fact that half of the film is spoken in French and Latin without any translation, does make it a difficult film to understand if your not multi-lingual. Apart from that, it seemed as though there were actually too many twists in the film to figure out what had just happened and who changed sides. There were some pluses that came out of the film though.

Bryan Singer's legacy is a hard thing to compete with. X-Men and X-Men 2 were both superb films, upping the standard for both action films and comic book movies. But now, it seems, the franchise is at an end.

The Last Stand is billed as the final "proper" X-Men film. This means that this is the last time that Storm, Cyclops, Wolverine and Magneto will all appear in the same film together. But plans are already going ahead for a Wolverine film, and, as long as it is done as well as this trilogy, then all well and good.

You Know It's Fake, Right?

Now, at my age it would seem to be a bit embarresing to admit, but I am going to say it anyway, I am a bit of a wrestling fan.

Now, there more people out there that hate it, rather than like it, but I am one of those people who can actually sit down (sometimes) and watch it. It can be boring at the best of times, but people just need to look at it as a type of soap opera.

AS FATHERS DAY is fast approaching, it seems the government have decided to splash out on a special advice pack for existing fathers and fathers to be with a special Dad pack which apparently says that the best way for dads to play with their kids is to take them down the park!

Sounds like a damn fine idea to me. Let's celebrate being English. Of course we should have a Bank Holiday to represent England. Every other bugger's got one. I just read one remark on the net that said, "nah, let's not have one - it won't be as good as St Paddy's."

Well the trick is, you see, to make it as good. If not better. We're English. We can do that. 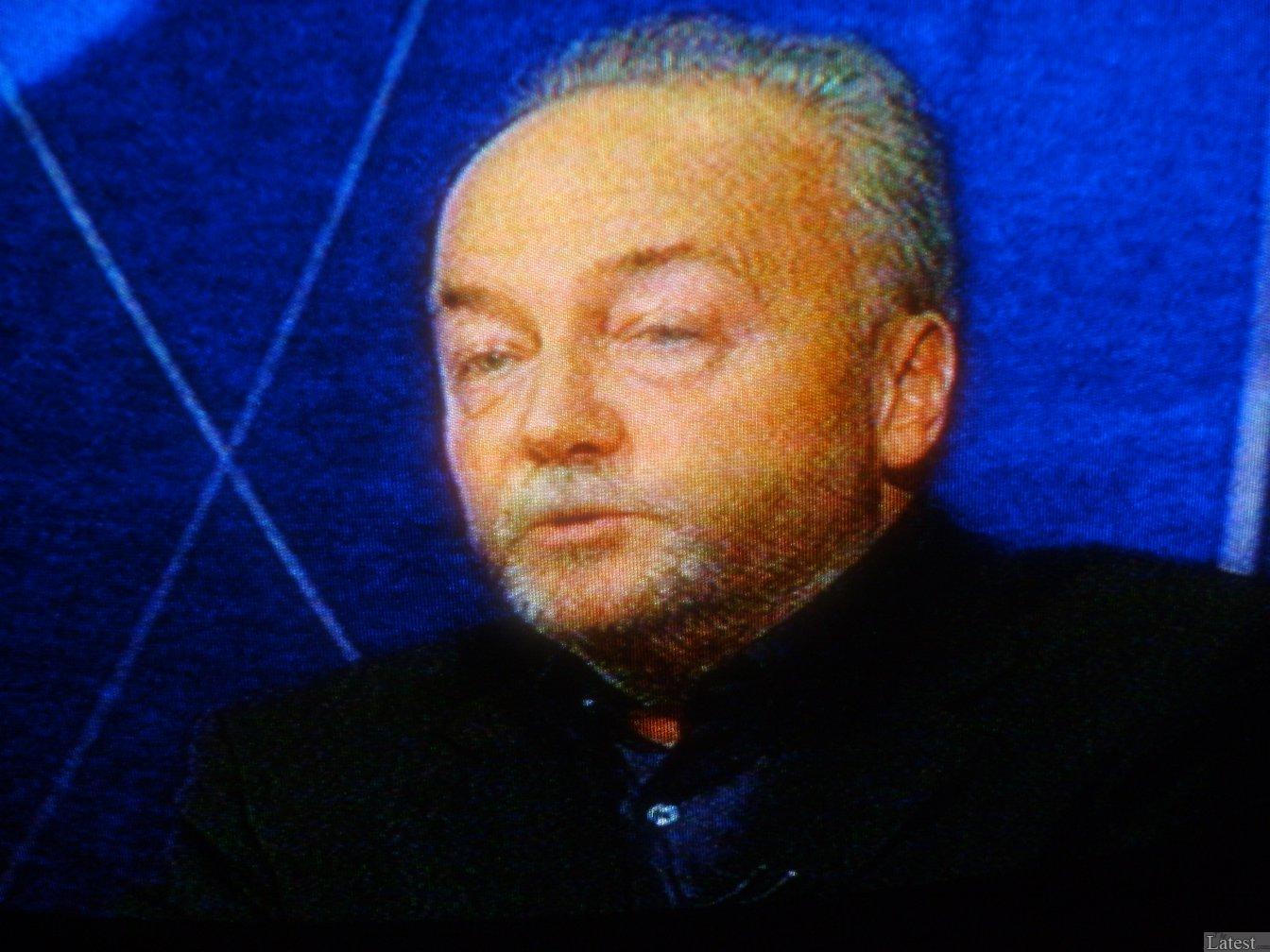 Four men and a little lady.... ! That was the set up for this weeks edition of Question Time, hosted and chaired by that pussy cat of broadcasters David Dimbleby, writes Chris Gaynor.

On his panel this week was Big Brothers very own pussy cat George Galloway.

The House of Cons 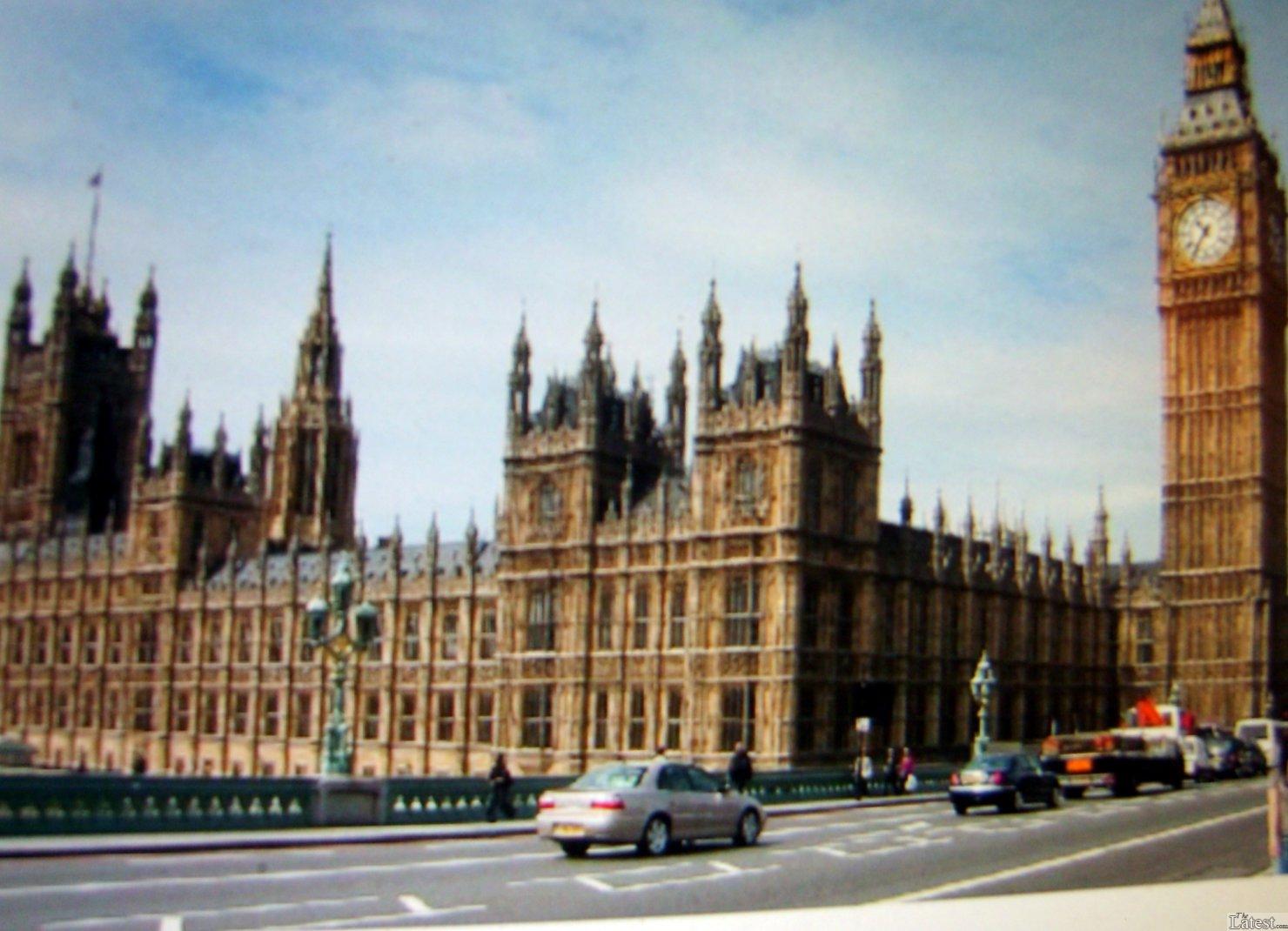 It's a great life being a trainee journalist.   You get to travel, you get to meet new people, you get to challenge authority.

A recent trip to the House of Commons (or as my title suggested 'House of Cons ' ) proved to me why politicians love power.