Cat-fight: 'I've been locked up with divas'

Reality show Britain's Next Top Model   has begun its 12 weeks on television. Contestant   Annaliese Dayes, pictured left, who has just completed a degree course in Tv broadcasting, gives The-Latest a sneak preview of what the programme has in store for viewers.

I'm so excited because I have finally made it onto Living Tv's BNTM     where 20 girls will compete for the prestigious title. It has been adapted from the original American format, hosted and produced by supermodel Tyra Banks.

The American version is known for its big budget, elaborate photo-shoots, celebrity appearances and wild contestants. And this year BNTM is planning to step up a gear to match if not beat its American counterpart.

I think that the BNTM programmes are a great opportunity for women, like me, who have been trying to make a career as a model but just can't seem to break through into the industry. It aims to put the wannabe models through vigorous road testing in fashion situations that not only places them under extreme pressure but also gives an entertaining insight for viewers into the world of fashion.

The British show is hosted by Lisa Snowdon, the successful model and Tv and radio presenter, who has 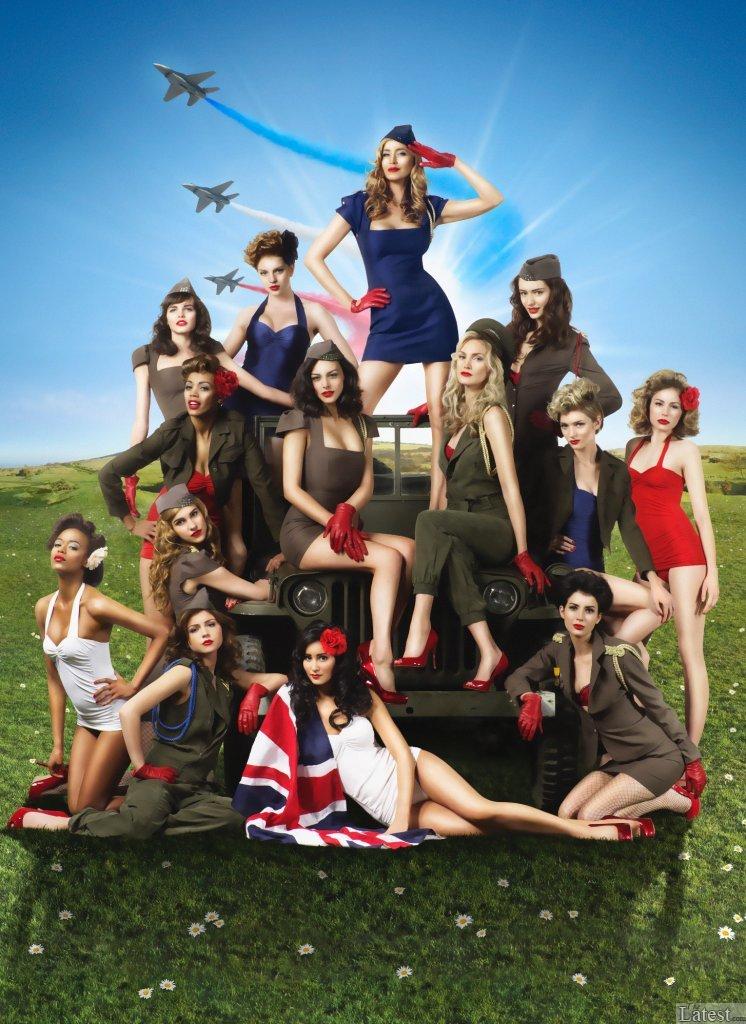 just appeared on the last season of Strictly Come Dancing. She will be joined by Huggy Ragnarsson, the supermodel turned photographer, and Louis Mariette, hat maker to the stars, who are judging the competition.

The lucky winner will receive six pages in Company magazine, including the front cover, plus a year's contract with top modelling agency Models1. The show is full of photo-shoots, embarrassing challenges, fashion and of course conflicting females. I just can't wait to get my bum cheeks on that runway and catwalk to my heart's content.

I know I'm going to meet some amazing, powerful and influential people in the fashion industry who I am going to need to impress if I want to make it in this industry. And, oh no! Living with a bunch of girls. That might be a bit of an issue for me. But I will try to be diplomatic and keep my cool …But I make no promises.

I wonder what kind of photo-shoots we will be doing? I've got a feeling I'm going to be facing a lot of challenges; please no snakes or spiders! So this is my game plan … be confident, be myself always and be neutral like Switzerland.

* To find out how well Annaliese does tune into the first episode, April 20th, on satellite Living TV at 9pm.

1 Response to "Cat-fight: 'I've been locked up with divas'"