Chris Gelken -   in Beijing, China, provides a weekly digest of eye-catching editorials in the Chinese Media 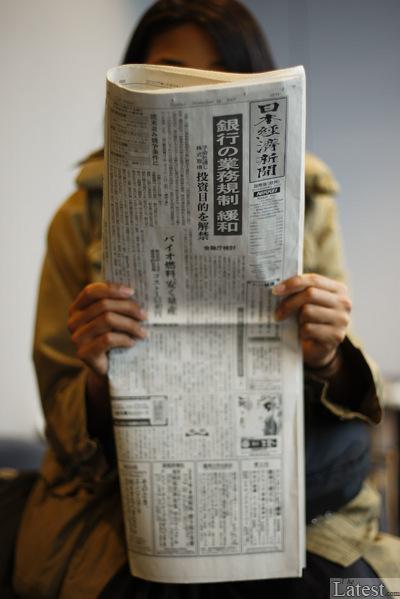 The municipal authorities in New York, US, are reportedly planning to reduce the number of non-emergency vehicles in their inventory by about 10 percent to cut down on expenditure. An article in the Yangtze Evening News suggests that Chinese city authorities should follow suit and make a similar contribution to help the country survive the chilly economic winter.

According to the article, New York now possesses 6,800 non-emergency government vehicles, while in Beijing the figure is a staggering 600,000  — a number that makes no practical sense and is beyond the economic capacity of the city.

The paper pointed out that during the Beijing Olympics the administration imposed restrictions on the use of government cars, and while the measure helped improve traffic conditions and reduce pollution, there was no discernible impact on the normal functioning of various municipal departments.

Consequently, the paper says there is no justification for the city to maintain such a large fleet of government vehicles, and Beijing and other cities in China should consider taking the same action as New York.

Professors At The Gate

An editorial in The Beijing News railed against what they described as the mis-employment of the professors, saying it is yet another glaring example of the unreasonable use of authority by senior management officials.

According to a statement from the facility, professors are not  "special" and therefore should not be exempt from taking a turn in doing guard duty.

The paper agreed that no vocation should be judged inferior or superior to others  — be it that of a professor or a gatekeeper.

However, the article went on, the main function of a professor is to teach or conduct scientific research, and it is unreasonable to expect them to perform duties outside of their own specialised domain.

Therefore, the paper concluded, any irrelevant work on a non-voluntary basis is depriving the professors of their dignity and freedom as a professional.

It is also a waste of valuable resources.

In one of China's most high-profile and closely followed criminal trials in recent memory, 21 people were convicted for their part in the tainted-milk scandal that left six babies dead and a further 300,000 sickened.

The handing down of death sentences for some, and lengthy prison terms for others, was considered indicative of the seriousness with which the court viewed the case.

But an editorial in the popular Caijing Magazine says the earnest desire to administer justice has not been duplicated in the handling of civil actions being launched by parents of the victims.

The article said the courts have rejected civil cases demanding compensation from the milk companies responsible.

Caijing Magazine says to launch such lawsuits is a fundamental right of China's citizens, and to have them rejected is an all too familiar  "rite of passage" for those who engage with China's judiciary.

This is why, the magazine says, broad judicial reform is necessary.

The Politburo of the Communist Party of China began a new round of talks on judicial reform in November 2008.

The magazine says the courts are the last place citizens can resort to for help, but noted that  "the courts are still heavily influenced by the administrative branch, and do not always function as expected by society."

The magazine called on all concerned to approach with courage the subtle and sensitive issues involved in this latest round of judicial reform in China.

Obama should be proud of Hussein name