Club owner bans women for being 'too fat' 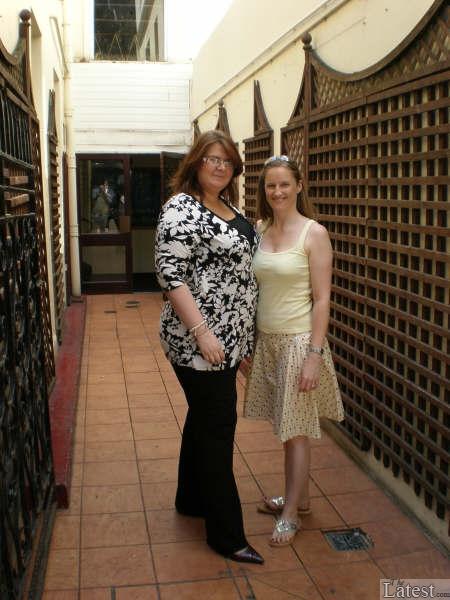 Female revellers were sent packing at the weekend by the owner of a British nightclub simply because he said they were too large, it has been revealed. The incident happened at the Havana Club, St Helier, Jersey, the capital of the holiday resort Channel Islands, on Saturday night, and police were called by the women who were turned away.

A protest will be held outside the nightclub this Friday and flyers handed out across the town all this week to expose the injustice.

Police took statements on Monday, from those people refused admission as well as from friends who were also barred.

Jersey born and bread Helen Hunter, created a FACEBOOK group on Sunday called Havana Club Jersey Discrimination, and revealed that doormen had been ordered by the owner Martin Sayers to refuse larger ladies entry because he did not want them in his club  — despite permitting men of a similar size to enter.

Fuming Hunter said:  "This is clearly discrimination and bullying and this must not be tolerated."

She added:  "How dare that narrow minded man refuse someone entry into a night club because of their size. What happened to equal rights?"

Hunter and her supporters are urging Jersey revellers to boycott the Havana in protest. Laurie Donaldson, was one such female clubber denied entry
allegedly for being overweight. She said:  "I've never been so devastated, and felt so victimised as I did on Saturday night!" 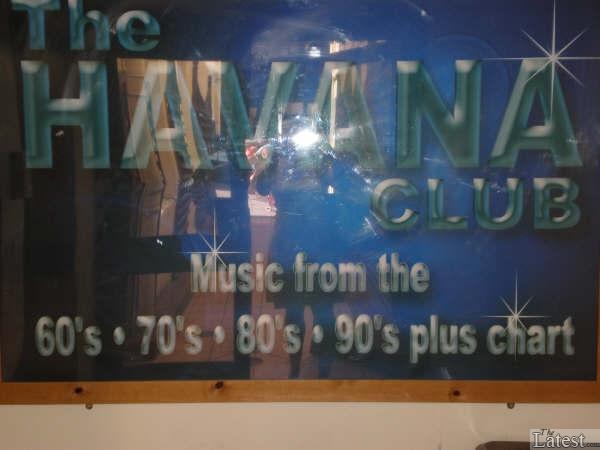 Donaldson added:  "What next..........you can't come in because you have glasses on?????????????" She claimed the owners of the club were also mocking the situation later on in the evening, joking their admission refusal policy might make them lose weight.

A police spokesman said:  "We were made aware that the club management had decided not to allow some members of the public into the premises and that a number of potential customers were unhappy."

He added:  "The role of the police was to make sure that there were no public disorder problems, and there weren't."