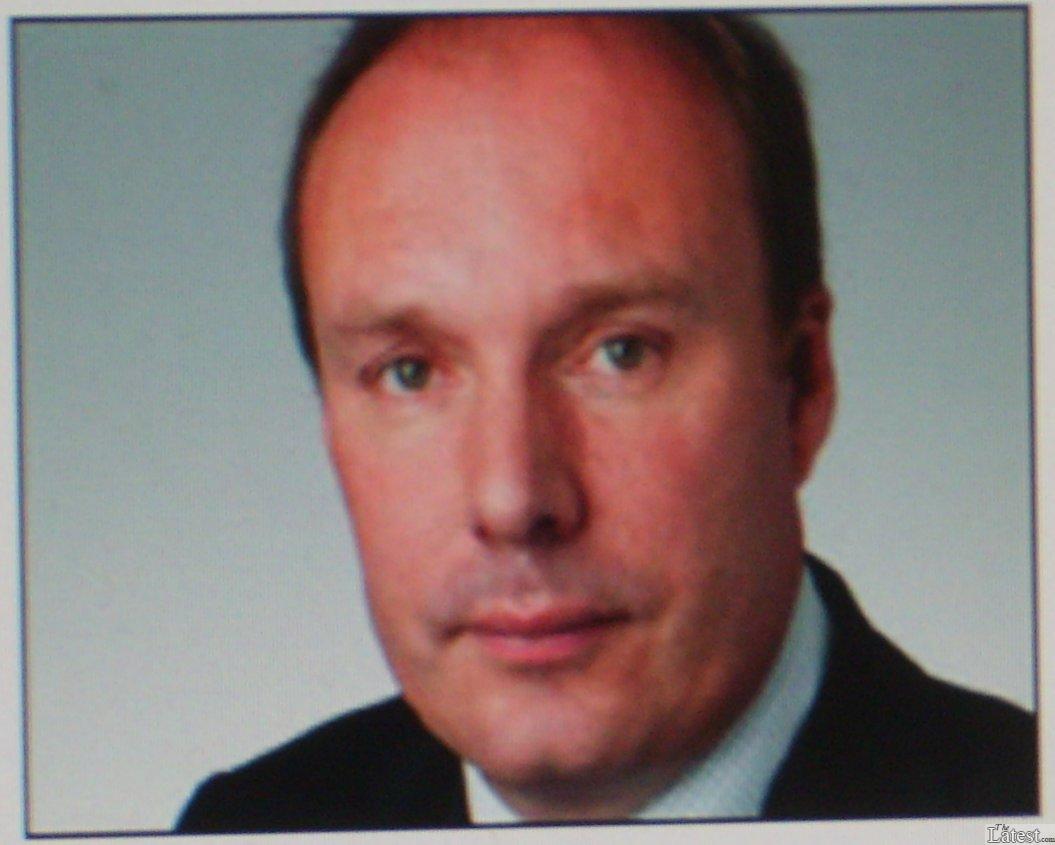 Home Affairs spokesman Mark Oaten, who was embroiled in a rent boy scandal will  quit Westminster as MP for Winchester at the next general election.

Two new MP's will be chosen as the constituency is split into two it has been revealed.

The 42 year old rising star of the Liberal democrats says he wants to concentrate on other issues including human rights.

He claims the pressures of stadom strained his private life and gnawed at him going through a midlife crisis especially with rapid  hair loss.

A spokesman for his Winchester constituency , said: 'I and the executive committee will be deeply saddned by his decision, but fully understand his reason for doing it.'

He also said that he believes that the MP will continue to 'serve his constituents' well and be the 'best MP Winchester have ever had.'

The disgraced frontbencher sought psychiatric help when the News of the World broke the rent -boy scandal.

MP's have paid tribute to the once promising star of frontline politics.