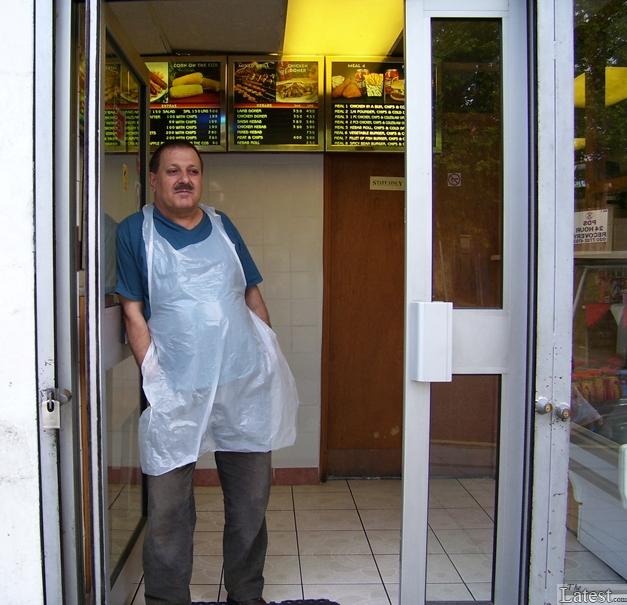 Local businesses in the village-like retreat of Nunhead in south east London, have been hit hard by the downturn now blighting the UK economy, managed by troubled Chancellor of the Exchequer Alistair Darling, writes Deborah Hobson.

Shops situated near the busy Nunhead railway station, normally ideally placed for capturing trade from travelling commuters have reported a noticeable decline in custom in the last year. The small row of retailers struggling to keep afloat are also within short walking distance from the  'main' residence of disgraced ex-home secretary Jacqui Smith, caught up in the MPs' expenses scandal which has outraged the public and rocked Westminster. The shops include a dry cleaners, grocers and takeaway.

Ali, no-nonsense owner of the King Valley Fried Chicken House has had his business in Nunhead for eight years. Although he admits the recession has been damaging for him, he is determined to keep going and remain master of his tiny  'empire', laying down strict rules of engagement for all of his chicken-loving customers.

A man of few words, Ali is in his 50s and describes himself as a Kurd from Iran. He is solidly built, with an Inspector Clouseau-type moustache which rests neatly above his upper lip. He has a steely gaze that defies the gentleness of his light-brown eyes. 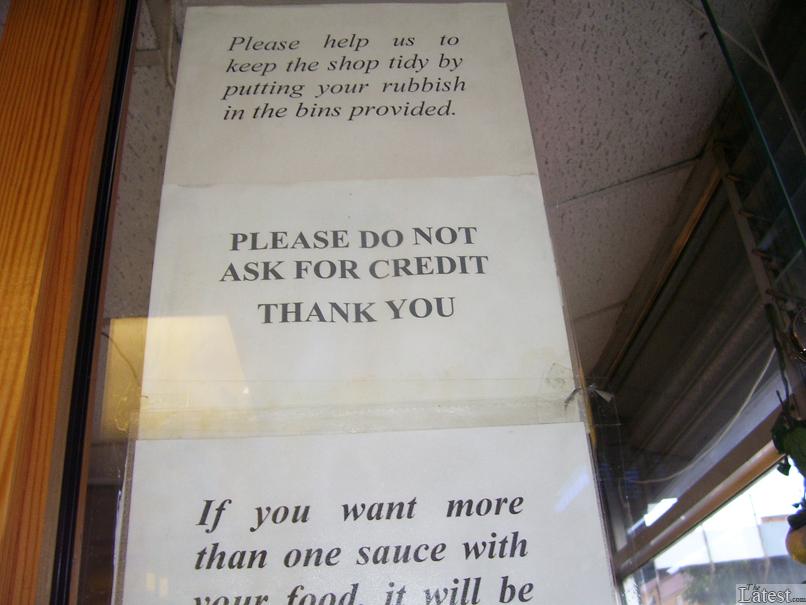 Ali keeps his shop in pristine condition and serves his customers from behind a glass post office style counter where he has stuck five large laminated cards with these instructions:

1. Please help us to keep the shop tidy by putting rubbish in the bins provided.

2. Please do not ask for credit. Thank you.

3. If you want more than one source with your food it will be at a cost of 10p extra. Thanks.

4. Do not ask for change unless you wish to make a purchase. Thank you.

5. Please pay first when ordering your food. Thank you.

As I diligently read each notice before placing my order, Ali watches and seems quietly pleased. I ask if he's had any complaints about them and with a wry smile he says:  "It's ok. They (customers) understand".

When I ask him how the recession has affected trade, he says:  "One cucumber use to cost 20p now I'm charged 90p. What can I do? I need them for the salads". He adds:  "The chicken I buy to cook is now double the price it was before. But the prices I charge in my shop remain the same, otherwise the customers won't come."

On the shiny glass door to his shop there are two more notices,  "CCTV in operation" and a  "no smoking" sign. An eager young man walks in as Ali watches his every move. It's 'business as usual' for this resilient retailer.

Campaign to save the State is on the up