Drug testing is failing to detect most sports cheats 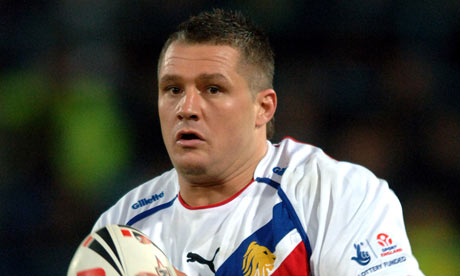 At the Beijing Olympics in 2008, the world famous “lightening Bolt” sprinted past the finish line effortlessly, glaring at the camera with radiant energy.

He had somehow managed to run 100m in 9.69 seconds, and 200m in 19.30 seconds, making him the world’s fastest sprinter in history. But his miraculous performance led to the ongoing suspicion that he could not have done it without the use of performance-enhancing drugs. Supposing this is true, why can’t we be sure that cheaters are not getting away with illicit drug use?

Over US$320 million is spent every year to catch potential cheats, and only 0.3% of these are caught, according to leading sports physician Simon Perikles, who helped devise a test involving 16-year-old upcoming athletes.

The intention of the study was to determine the percentage of unknown cases of doping in fitness sports and they found that 6.8% of the juniors admitted to having taken illicit sport-enhancing drugs. They concluded that “official doping tests underestimate the true prevalence of doping in elite sports by more than a factor of eight.”

Perikles, professor at Mainz University, Germany, said that tests were inaccurate due to insufficient funding. “The solution would be to stop carrying out so many tests and to invest more in improving analytics”, he said. “And after that, increasing the number of tests again could be considered.” 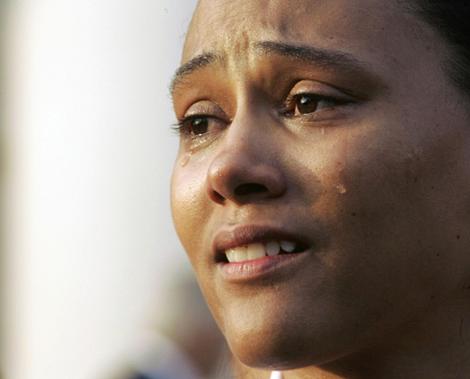 He added: “Currently, only about six million dollars goes into basic research to improve doping analysis every year. That is almost nothing in the world of sports.”

This emerging controversy follows a commentary by Donald Berry, chair of bio statistics at the University of Texas M.D in Houston, published two years ago in the science journal Nature. Berry said his revelation of severe statistical flaws was ignored. “I have no faith in the system. I’ve had no responses from the World Anti Doping Association (WADA) or others, to suggest that they care and to admit they don’t have enough funding to carry out the right trials.”

Berry explains that doping science lacks the scientific principles and standards that are applied to other biomedical sciences. According to Berry, a field experiment involving tens or hundreds of participants to provide urine or blood samples would be required, and the scientists would be blinded as to who had taken drugs and who hadn’t. That would allow them to get closer to the clinical setting.

The emergence of novel doping techniques, which are more advanced and therefore harder to detect, have led to even greater concern. Perikles, said: “Many substances that are abused by athletes cannot really be detected. This is the case of testosterone when put on the skin, for example. Or if you mix and inject some kinds of EPO generations in the skin at low dose.”

Perikles works as a scientist at the WADA gene-doping panel and is appalled that they do not have a conflict of interest policy. He said it was necessary for the public to know if, for example, a pharmaceutical company who is detecting a certain procedure is a stakeholder in a particular stock company.

He added that there was no reason why the international football federation FIFA shouldn’t have one since they could clearly afford it if they wanted to and that they were spending millions on superfluous things like T-shirts. “I know they will regret this one day”, he said.

However Jiri Dvorak, chief medical officer at FIFA, believes these are fairly bold claims. “We give the medical assessment of the case to the disciplinary committee and it has nothing to do with politics, it is very straightforward. There is no political involvement in the case management of positive cases or at least not in FIFA.”

Dvorak was irritated and uptight and insisted that FIFA was number one in relation to the amount of doping controls carried out. “We do between 32,000 and 33,000 controls around the world and the samples are done in and out of competition. We test everything in the WADA accredited laboratories and since 1994 we have found only 3 positive cases, which is the incidence of 0.04%.” But Perikles argues that it is hard to believe that there could be such a high volume of tests and yet almost no athlete tests positive.

Getting even more irascible, Dvorak said: “In football if there is a clear positive case then it’s a legal part sanction. And that’s it. And if someone is not happy then he or she can go to the court of arbitration.” In a conference call with both Berry and,Perikles, Dvorak said these were busy times for FIFA and rung off the phone conversation.

Berry has not given up in the fight for more accurate testing procedures and plans to hold a consensus conference to discuss the issue, which he says will be underwritten by organisations of repute. But there is little hope that testing procedures will have improved by London Olympics 2012.