Ex-gunman: 'you don't need a weapon to win respect' 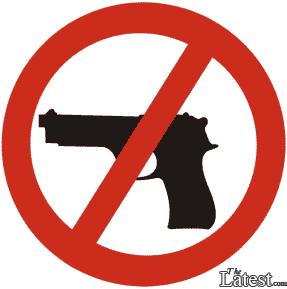 Black sports and music celebrities have joined forces with the British police to turn young people away from gun crime.

More than two dozen young people have been murdered in what officers call "youth on youth crime" in England this year.

The message of it is: "Respect. You don't need a gun to get it."

It is the most recent publicity campaign of Trident, the Metropolitan Police partnership with London's Black communities.

Actor Ashley Walters, pictured left, more commonly known as rapper Asher D, in the group So Solid Crew, contributed to the campaign. He has previously been in jail for carrying a loaded gun. He said: "You don't need a gun to get respect.

Be an individual; follow your own dreams and your heart. Sit down and work out your aims and goals. I knew I was going to prison 10 years before I even got there. There are steps and things you have to do to get yourself there."

The campaign will involve television advertorials appearing across all MTV channels, as well as radio advertorials on both Kiss and Choice FM.

For more information about Trident, or to hear other people's experiences of gun crime, go to www.droptheweapons.org.

You're being filmed - and so is he