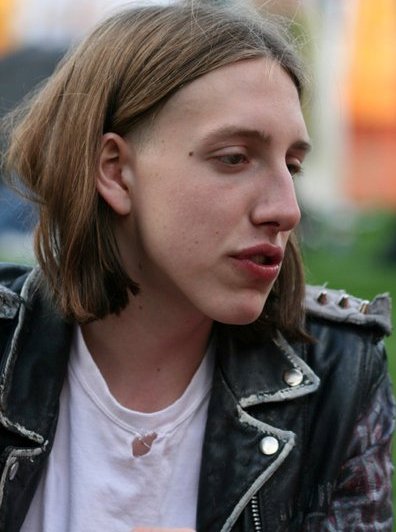 Alfie Meadows was knocked unconscious after the police allegedly hit him with a truncheon on the head leaving him with bleeding on his brain.

The philosophy student at Middlesex University was reportedly attacked by officers outside Westminster Abbey as he tried to leave the area and lost consciousness on the way to hospital where he underwent a three-hour operation.

A group calling themselves “Justice for Alfie Meadows” on the social networking site Facebook called on anyone who may have seen Meadows being hit by the police to contact the Internal Police Complaints Commission (IPCC) which is leading an investigation into the case. So far there are 4,855
people joined to this group. 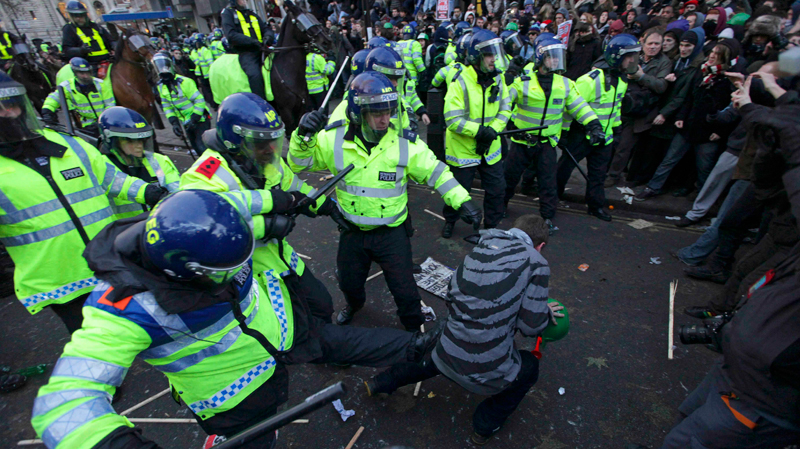 Those setting up the campaign also called on everyone “to spread the word” saying “we need as many people as possible to hear about Alfie and to come together to call for justice”.

Another group under the name Alfie Meadows Rally had called for a gathering outside Kensington and Chelsea hospital on Friday to protest the police brutality against Meadows.

Paul Raymond Gowler who created the group said in a post that “if you tolerate this your children will be next”.

Hundreds of people also joined other groups including “250.000 People Say: We are Alfie Meadows” again on Facebook to slam the police heavy-handed tactics which resulted in the brain injury to the Middlesex University student.