Feisty Naomi is the new face of Yves Saint Laurent 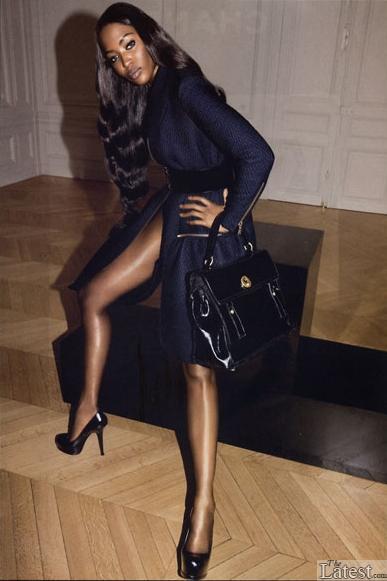 Posing alluringly in advertisements for the new collection of Yves Saint Laurent, Campbell replaces her equally troubled friend and contemporary Kate Moss as the new face of the luxury fashion house. The pictures for the ads were taken by photographers Inez van Lamsweerde and Vinoodh Matadin.

It is widely rumoured that the notoriously tempestuous Campbell became incensed in the now infamous Heathrow airport incident when British Airways lost a bag containing an Yves Saint Laurent dress which she was contracted to wear for her appearance on an American talk show.

Banned by US: Rapper says Obama nation is a nightmare