Fury over quango's claim that health food is a con 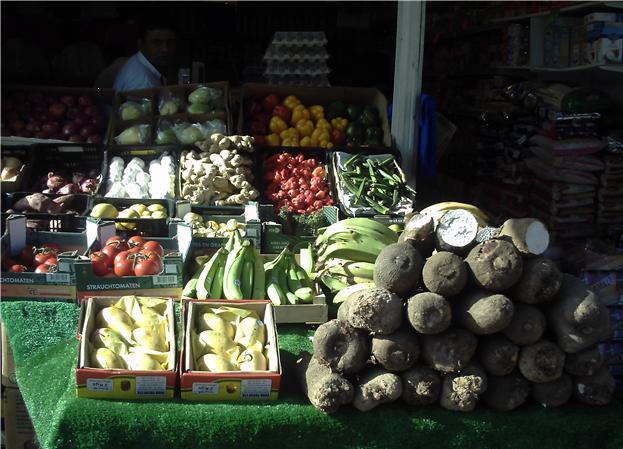 Critics have reacted angrily to a Food Standards Agency study which says that organic products are no better for you than conventionally produced food.

Research for the FSA by the London School of Hygiene and Tropical Medicine looked at academic papers published over the last 50 years. It concluded that there is currently no evidence that organic food is any healthier than conventionally produced edibles.

The organic food industry is big business. In 2008 British consumers spent more than £2.1 billion on such products. The Soil Association (SA), the UK’s largest organic food and products certifier, expressed criticism of the FSA study. A spokesperson pointed out that only research papers written in English were considered and the findings of half of them were ignored. Also, said the SA, the most up to date research from the European Union was discounted.

Looking at the bigger picture, the SA said that the FSA failed to address the issue of the long-term effects of pesticides, herbicides and insecticides on human health. The European Commission, in 2006, reported links between certain cancers, male infertility and nervous system disorders and exposure to pesticides. For example, the average industrially-produced apple may have been sprayed up to 16 times with 30 different chemicals.

Marisca Ribeiro, a leading nutritional advisor, commented: “I find these kinds of reports (from the FSA) and the news headlines they generate very misleading. It is important for people to have access to accurate and balanced information. It is no surprise that more and more people are growing their own food. It's a natural response to the conflicting information that is fed to us from different lobbies via the media.”

She added: “Most people who grow, buy and eat organic do so because they want to limit the amount of pesticides, hormones, antibiotics and other industrial chemicals that are part of modern agricultural practices. Who knows what effects these chemicals will have on our health. We should all be wary of eating foods that the insects don't want to go near."

Her comments are backed up by many people including mothers who are naturally concerned about the foods they give their children. A spokesperson from Organix, a UK brand leader of organic food for babies and toddlers, said: “At Organix we have always maintained that organic food is our way of giving your child the best start in life. We do not make any claims regarding vitamin or mineral levels in our products and being organic we never fortify our foods with chemically enhanced vitamins and minerals as many conventional foods can.”

The spokesperson added: “Children are more sensitive to toxins than adults and therefore weaning them on organic food gives them the best start whilst their bodies are still developing. In 2008 almost half (46 per cent) of all foods tested by the governments own scheme contained pesticides.”

Call for press watchdog power to strike off journalists