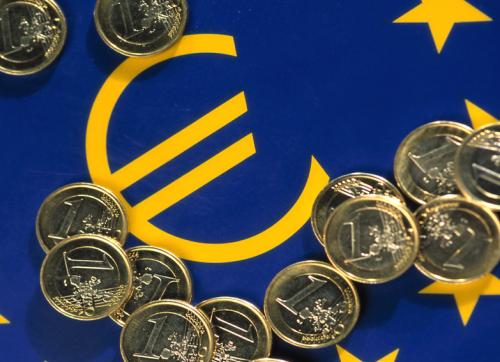 European leaders are currently mid-way through what has been branded as: "Ten days to save the Euro", writes John Stammers.

To understand the importance of the current Eurozone debt troubles, it is vital to get a grasp on what the crisis actually is, and how it came about.

With 27 European Union member countries involved, there are various underlying issues to consider.

Normally when a nation's economy faces recession its political leaders can use either monetary policy, like interest rates and the money supply, or fiscal policy that includes government budget and tax rates, to try and correct the problem.

The single currency makes this less straight forward, as Eurozone members have less flexibility over individual decisions, with all or none them having to agree to change the interest rate. This is the main reason why Britain did not make the switch to the Euro, unlike most other EU countries. 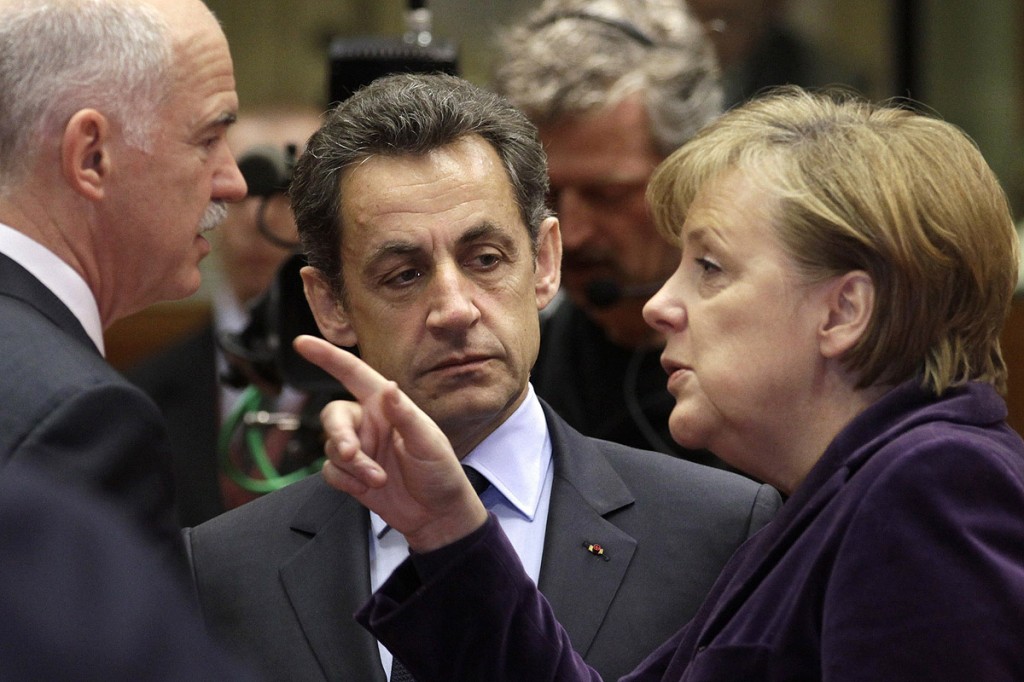 Some Eurozone members were in a much worse economic state than others. The "PIIGS" - Portugal, Ireland, Italy, Greece and Spain - were grouped together as the most fragile. Greece's case was the worst and arguably kicked-off the mass crisis facing the Eurozone today.

The Economist's rolling Euro crisis blog, titled The long shadow of Greece, said: "The Euro crisis began in Athens some two years ago as the full extent of its dire public finances first became apparent. It has turned full circle again. Greece was badly effected by the 'Credit Crunch' as it hit their two main industries, shipping and tourism, very hard. This was due to the industries' strong sensitivity to changes in the business cycle."

A BBC report into the Greek case found that the mediterranean country had been "living beyond its means since even before it joined the Euro, and its rising level of debt has placed a huge strain on the county's economy".

The Greek government borrowed heavily and went on something of a spending spree after it adopted the Euro.

Added the BBC: "Public spending soared and public sector wages practically doubled in the past decade. It has more the €340bn of debt - for a country of 11 million people, about €31,000 per person."

When the global financial downturn hit, Greece was ill-prepared to cope. It was given €110bn of EU bailout loans, called the European Financial Stability Facility (EFSF), in May 2010 to help it get through the crisis. It was then earmarked to receive another €109 billion.

The Eurozone agreed to expand the EFSF to €1trillion and got banks to agree to a 50 per cent "haircut" on their Greek holdings. The vast attempted bailouts of Greece have failed and furthermore we have seen similar situations occur in the other PIIGS.

Portugal and Ireland have been bailed out, with Italy and Spain living dangerously on the brink. European leaders now face the tough task of deciding what to do about Greece and the single currency.

One main danger is if Greece default, declares bankruptcy and cannot pay back what it owes. This could have a huge knock on effect in financial markets around the world, much like the disastrous Lehman Brothers collapse of 2008.

Either way, it would be extremely painful for banks and bondholders. The real risk is that a unilateral default by Greece could lead to a financial panic, as investors fear that other, much bigger Eurozone countries may ultimately follow Greece's example.

Such a move might be a repeat of the collapse of Lehman Brothers, which sparked a global financial crisis that pushed Europe and the US into deep recession.

* Here's a BBC graph showing what caused the crisis. And a Guardian song describing the Euro crisis.

Tragedy and triumph at the wacky Winter Olympics