More than 150 young people, broadcast, online and print journalists, scholars and community workers crammed into a lecture theatre at the London College of Communcation on Saturday for the groundbreaking Media and the Riots conference.

The event was organised by the Citizen Journalism Educational Trust and The-Latest.Com in the wake of three days of shocking civil unrest in England this August following the police shooting to death of Mark Duggan, a 29-year-old Black man, at Tottenham. People travelled to the conference from places as far afield as Lincoln, Leicester, Reading, Bristol, Nottingham, Birmingham, Wokingham, Guildford, York, Durham and Portsmouth.

President of the National Union of Journalists Donnacha DeLong spoke passionately about the huge pressures journalists faced at a time when their numbers were being cut by media managements more keen to maximise profits rather than professional standards. 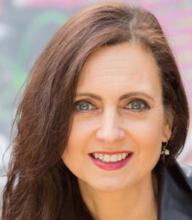 Sarah Niblock, professor of journalism at London’s Brunel University, delivered a comprehensive speech about local newspaper coverage of the riots. She said she had been hard pressed to find examples of good practice as the reporting had been almost as sensationalist as that of national newspapers.

While Marc Wadsworth, editor of the-latest.com, commented that social media and citizen journalism had given voice to the “unheard”. He pointed out that a poll on his website had found that more than 50 per cent of respondents thought that big media coverage of the riots had been biased. Only 17 per cent thought it was unbiased. Wadsworth attacked calls by right-wing politicians for Twitter, Facebook and BlackBerry Messenger to be shut down during times of civil unrest as “a blatant attack on free speech”. 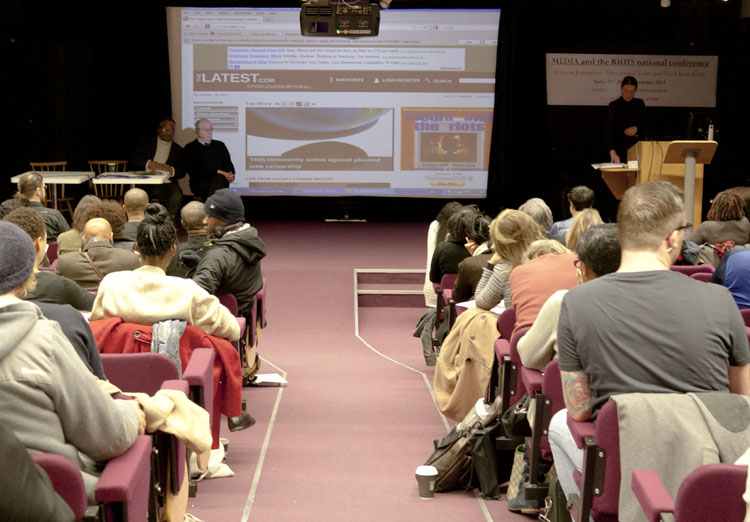 Youth-focused break-out workshops at the conference, featuring people from organisations like Kids Company and the Metropolitan Housing Partnership, gave insightful report backs at a session skilfully chaired by former broadcaster David Hayward, of the BBC College of Journalism.

Keynote speaker Professor Gus John, a veteran academic, community activist and government advisor, pulled no punches when he told the national conference – the first of its kind in Britain: “Much of the reporting of the so-called ‘riots’ was simply disgraceful." 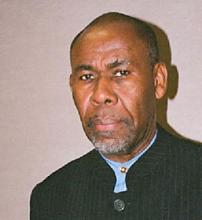 "The media appeared to have embarked on a moral crusade, setting down benchmarks by which the ‘rioters’ should be judged in the court of public opinion and by which the judiciary should also set about the task of teaching them a lesson; a lesson that would serve not only as a deterrent to others but as a form of appeasement for an outraged nation that needed to see the state take its revenge on behalf of us for what they, the 'feral', 'feckless', 'criminal' and 'amoral', had dared to put us all through.” 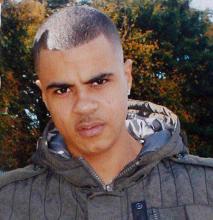 John added: “And so zealous were some in the media to reach for the stereotypes and the hasty conclusions once the shooting of Duggan had occurred that reckless and inflammatory accounts were reported of what had allegedly taken place when the police stopped the car in which Mark Duggan was travelling:  Police stops car. Black gunman shoots at police. Police officer saved from certain death by his radio, which thankfully caught the bullet the gunman had meant for him. What is the nation expected to make of that?”

He went on: “Why should the Black community not be in a state of high alert in anticipation of high-level, sustained police activity as a consequence of that reported ‘attempted murder’ of a police officer by a young Black male?"

"Why should they not be concerned as to whether the police were telling the media that story simply to justify their shooting dead of a man who had not lifted a gun at them?”

A controversial highlight was the showing by Sky News reporter Tom Parmenter of his interview with three “looters”. 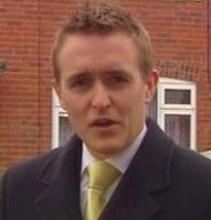 Parmenter said: “In the aftermath of the riots everyone it seemed was having their say, academics, police officers, community activists, politicians and all manner of so called experts. Nobody was actually talking in-depth to the people who had been rioting and looting."

"It was also clear that the scale of what had been happening had been unreported. I spent several days pursuing established contacts who led us to a meeting on the banks of the Thames with four young men from Lewisham who were prepared to tell us about what they had taken, how and why."

"They explained the astonishing binge of looting they had been on, using a transit van travelling from borough to borough taking what they wanted - their account, though, lifted the lid on the social context that they believed justified their crimes. Lack of opportunity, taxes, education cuts, unfairness in society - the list went on."

"They proved that this wasn't purely down to criminal greed but greed that was rooted in social issues."

"As soon as we aired the interview we received a huge response from viewers who were disgusted that we had allowed them on television to talk about their crimes to people who believed hearing from the looters revealed the real driving force behind the unprecedented looting."

"A selection of our viewers' comments included: 'This is not news, not journalism but an affront to all honest law abiding citizens.'" 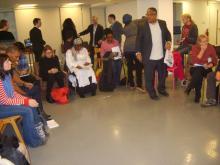 "Another said: 'The Sky reporter should immediately hand over all details of these thugs into the police...if he does not he should be charged as an apprentice to the crime.'"

"More sympathetically, a viewer wrote in: 'The Government must and can find jobs for these teenage looters.'" 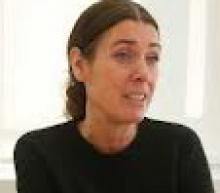 Parmenter commented: “The media has fundamentally changed since the riots in the 1980s - we tell stories as they are happening. This brings even more pressure on the journalist to interpret events and convey information with very little 'thinking time'. I have little doubt that some of the reporting of the riots this summer, across all media, was one dimensional, patronising and quick to moralise about the rioting.“

He remarked that social media had fundamentally changed the way journalists work. “Quashing rumour is now just as important as breaking new lines. One night in Enfield one woman tweeted me to tell me that my updates on Twitter that evening had ensured that she could sleep well knowing that the rumours swirling around her community online were not actually true and that her borough was not involved in the disorder that particular evening.” 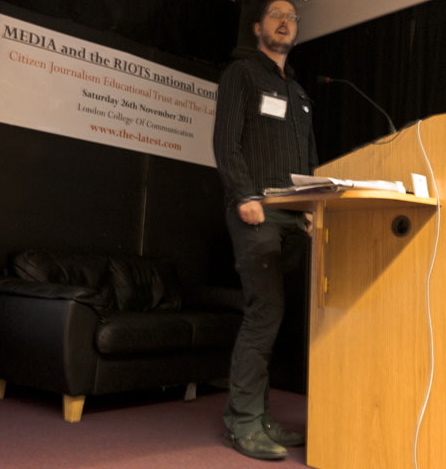 Going back to his interview with looters, which had been condemned by Eric Pickles, the government’s communities secretary of state as “glamorising criminality”, Parmenter was adamant that: “Whatever the developments we (journalists) face, talking to the people involved must still be the cornerstone of trying to tell and understand the story.”

LCC's dean of media Karin Askham praised the hosts, the Citizen Journalism Educational Trust and The-Latest.Com, who had organised the Big Debate.

Askham, a noted photographer, said: "This conference is unique because it brings together young people and others from areas affected by the riots in a space where they can safely and confidently air their views about media coverage, which is so hugely important in shaping public opinion."

Youth-focused break out workshops at the conference, featuring people from organisations like Kids Company, the Metropolitan Housing Partnership, The Monitoring Group, Society of Black Lawyers, Black Police Association, the Strategic Alliance of Communities Rejecting Youth Destruction and Beyond the Will Smith Challenge, gave insightful report-backs at a session skilfully chaired by former broadcaster David Hayward, of the BBC College of Journalism. 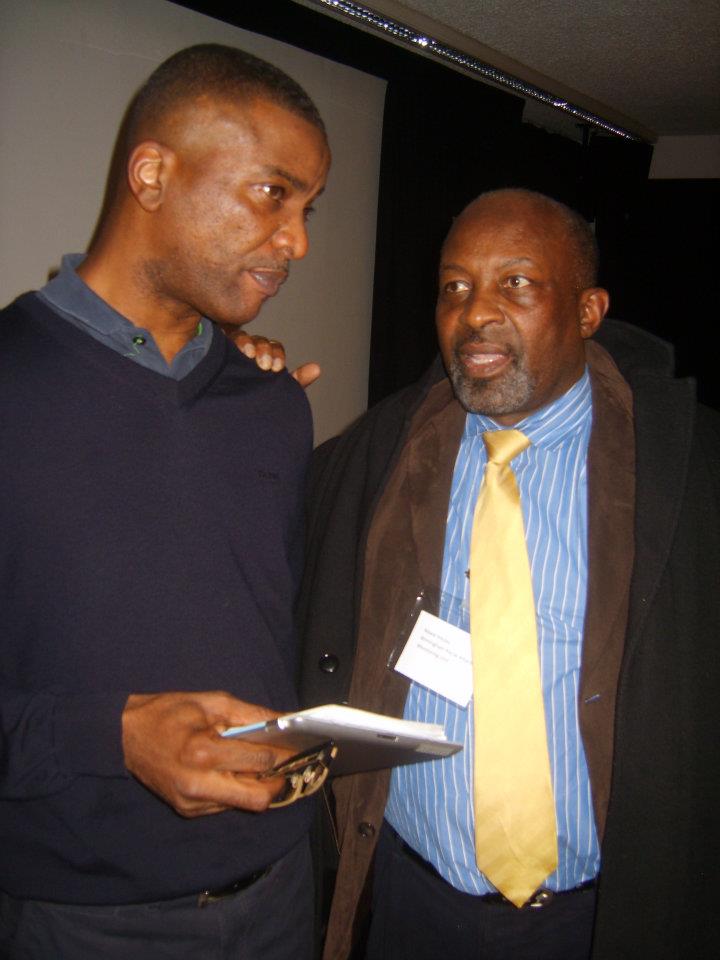 Veteran Tottenham activist Stafford Scott, who said he had known Mark Duggan from birth, told the conference he had used the Guardian's Comment is Free page to announce his resignation from a community body set up by the Independent Police Complaint's Commission because he believed the IPCC was about to do "a white wash" on the Duggan case.