How tough battle for Black representation was won 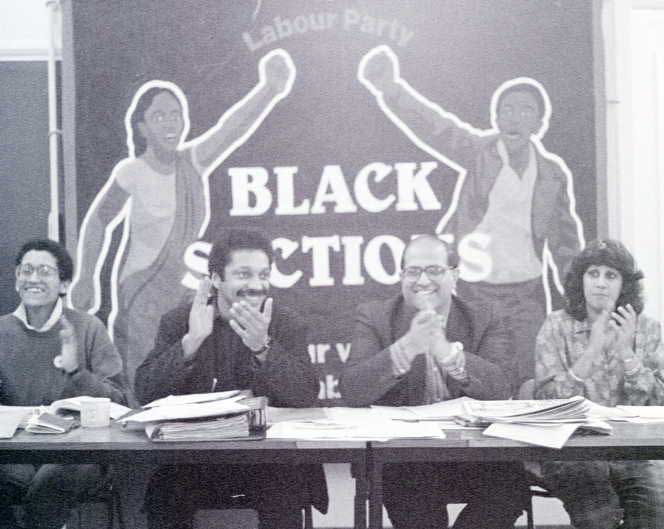 Black History Month may have ended but it is still timely to remember the struggle to gain Black political representation in Britain. Thankfully Marc Wadsworth has produced a wonderful, photo-packed booklet on the Labour Party Black Sections.

Last year marked the 25th anniversary of the Black Sections, which were instrumental in making the first breakthrough in 1987, when Diane Abbott, the late Bernie Grant, Keith Vaz and Paul Boateng were elected to parliament.

Prior to that there had only ever been three MPs of colour, and they were last seen in Westminster some 60 years beforehand. 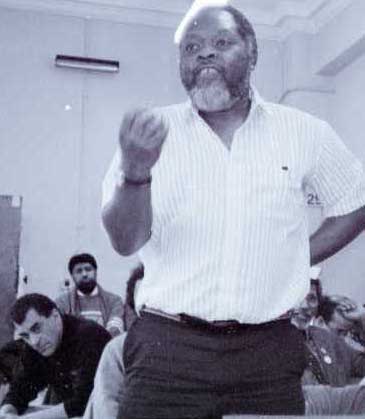 Some speakers, like Linda Bellos, told the audience that Black self-organisation remained the only way the community were going to see any real progress in representation.

But what the anniversary booklet reminds us is that the battle to establish the Black Sections was far from easy. In fact it was an uphill battle. The Black Sections faced fierce opposition from the Labour Party hierarchy, in particular the then deputy leader Roy (now Lord) Hattersley.

Black members, who simply wanted fair representation, were bracketed with the far Left, which Labour were determined to get shot of. Wadsworth writes:

“It truly was a David and Goliath struggle. To win support for Black political organisation and self-determination, we had to take on the Neil Kinnock and Roy Hattersley leadership and their powerful trade union and news media backers.”

He adds: “The rabid, right-wing section of the tabloid news media joined them in an unholy alliance to ridicule the Black Section-supporting council leaders, Merle Amory, Bernie Grant and Linda Bellos, as ‘loony left.’”

Wadsworth’s article makes clear that despite the enormous battle of taking on the Labour leadership and Fleet Street, they made progress because they had “right on our side.” 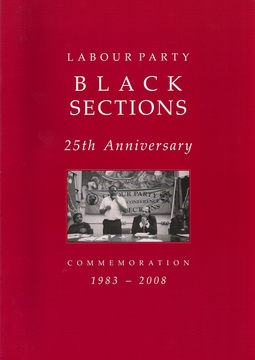 The Black Sections succeeded in getting four MPs elected in 1987, but there were also casualties along the way.

The publication really is a must-read for everyone of any political hue who cares about the cause of fair Black political representation.

It is a reminder of the bravery of the activists in the 1980s who stood against the tide of the day, and who said the Black community wanted to represent themselves and on their own terms.

An article by Kingsley Abrams puts the case for all-Black shortlists in this context, Jim Thakoordin details the ultimately successful struggle to sign up the trade union movement to the need for Black representation, while Bellos and Narendra Makanji reflect on the struggle.

* The history of the Black Sections is available to readers of The-Latest for a knockdown price of £5 (including post and packaging). Email Marc Wadsworth on marcwads (at) btinternet (dot) com, and say you heard about the publication on this site.

Truth about dictator Noriega and the ‘criminal’ US invasion