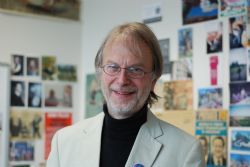 The 62-year-old Acting Head of the Lincoln School of Journalism (LSJ) has become the first academic at his university to win a National Teacher Fellowship – the most prestigious award for teachers in higher education. The prize is worth £10,000 for professional development. It will be given to Professor Keeble by the Higher Education Academy (HEA) at a ceremony at Middle Temple Hall in London, on October 5.

University of Lincoln vice-chancellor Professor Mary Stuart, said: “I am delighted that Richard has been recognised as a National Teaching Fellow. It demonstrates his considerable contribution to teaching excellence in journalism at Lincoln and his wider engagement and influence.” 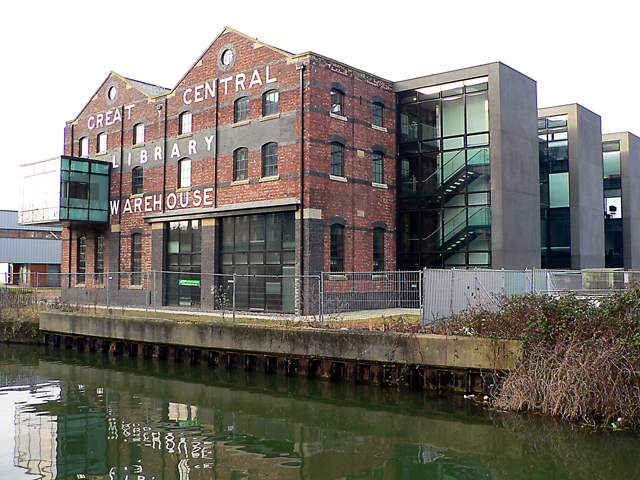 "This award is richly deserved” said Professor John Tulloch, head of the LSJ, who added: “Richard is a hugely experienced and inspirational teacher of journalism. In particular, he has pioneered the teaching of media ethics and human rights in the journalism curriculum – two subjects that the industry badly needs to address, as the current scandal over phone hacking shows. Richard’s work helps to build a better journalism. The LSJ is proud of him.”

Professor Craig Mahoney, chief executive of the HEA, said: “The dedication of the 55 new Fellows is to be applauded and provides further evidence of the high quality innovative practices that students paying fees will increasingly expect to experience in higher education.”

After studying modern history at Keble College, Oxford University, Keeble worked on the Nottingham Guardian Journal and Cambridge Evening News before becoming director of the International Journalism MA at City University, London, in 1984. On April 1 2003 he became Professor of Journalism at Lincoln.

He has taught in all the main journalism subject areas – both practical and theoretical. His textbook, The Newspapers Handbook (Routledge), is now in its fourth edition and is considered the seminal text in the field.

He has also, throughout his career, sought to integrate his research interests into his teaching. Thus, at Lincoln, he has launched modules on Peace and Conflict Reporting, Ethics, a new MA on War and International Human Rights and a new BA in Investigative reporting.

Along with Professor Tulloch, he has advanced the study of literary journalism: in particular the reporting of George Orwell and Robert Fisk. He has also done much to promote the critical engagement with the industry inviting top journalists such as John Pilger, Phillip Knightley, Bridget Kendall and Dorothy Byrne to give talks to his students. The-Latest's editor, Marc Wadsworth, has been among his guest speakers.

Wadsworth, who was hired by Keeble as a visiting lecturer in journalism at City University in 2001, said: "Richard's great practical teaching has created journalism students whose output at university rivals what's produced by the best newsrooms around the country. And his insistence that they simply tell the truth, no matter how uncomfortable it is to the powers that be, is laudable."

Keeble's 20 written and edited texts cover a broad range of topics: for instance, communication ethics, the internet and news, the coverage of the Afghan War and the reporting of the Arab Spring. He is a director of the Institute of Communication Ethics and joint editor of its quarterly journal, Ethical Space. And he has given talks in many countries including Australia, Belgium, Egypt, France, Germany, Holland, Hungary, India, Malta, Montenegro, Spain, Switzerland, Ukraine and the United States.

He commented: “Throughout my career I have been lucky to work alongside many wonderful colleagues in both the academy and journalism. I would like to thank them all, sincerely, for their support.”