Italian glossy strikes out with Vogue Curvy and Vogue Black 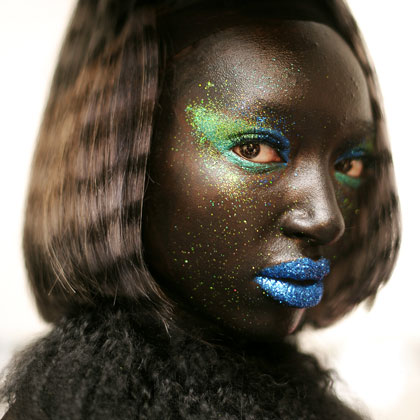 Vogue Italia, the Italian version of the high-end fashion and beauty magazine, has created a stir among rival journals with a new website which dedicates a section to curvaceous “plus size” models and the often over-looked woman of colour.

Never afraid to court controversy, Vogue Italia’s micro sites Vogue Curvy and Vogue Black attempt to buck the trend stubbornly followed by the majority of other glossies who almost exclusively use white, waif-like women to promote their wares.

Renn started her modelling career at the age of 14 after being told to lose almost a third of her total body weight. This weight loss eventually triggered a health crisis, causing her to reassess her diet and exercise habits.

Renn, now 23, has showed off her new womanly figure on the catwalk for Canadian designer Mark Fast at this year’s London Fashion Week and on the runway for haute couture designer Jean-Paul Gaultier. She has also appeared in advertisements for Dolce & Gabbana.

Miller, 20, recently featured in the American edition of Glamour magazine, naked, with a visible mound of flesh around her middle. 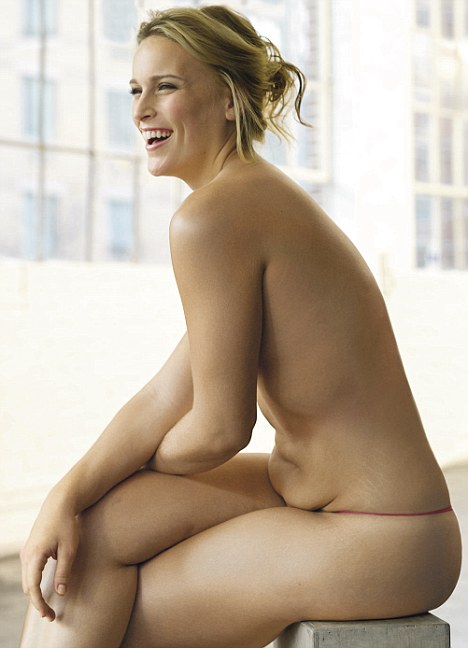 "I have a perfect body," Miller tells Vogue Curvy. "Men go crazy for it and I'm proud of my tummy."

Vogue Italia was widely criticised in 2008 for it’s much trumpeted but disappointing “all Black issue” of the magazine. It failed to satisfy the expectations of Black women in the UK and abroad as well as its own glitzy publicity that the edition would have Black-only models.

Franca Sozzani, Editor-in-Chief of the magazine apparently delights in her publication's reputation for being provocative and avant-garde: "We try to do things that are not conventional, because we like risks," she told The-Latest.

*See The-Latest related story Not an all Black Vogue afterall.

London's grime music scene and its relationship with the police