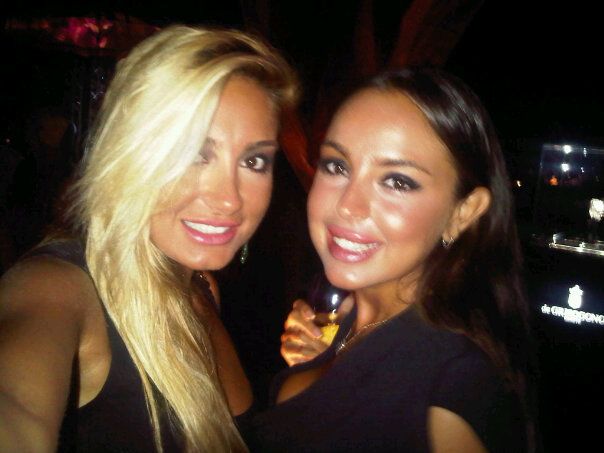 My heart went out to an ex-student of mine when I saw the splash on the front page of the Daily Mail: THE DUKE AND THE DESPOT.

The sensationalist story was about her father, President Ilham Allyev, of Azerbaijan. The strapline  trumpeted “Revealed: Prince Andrew’s ‘close friendship’ with brutal billionaire dictator accused of torture and corruption”.

Arzu Aliyev gained her masters in international journalism with a merit at City University last year. Before she left the course on which I taught her, she wrote a pretty travel piece for The-Latest about the small but oil-rich central Asian former Soviet Union country from which she comes.

When I called her to commiserate about yesterday's Daily Mail story she said: “It seems that Azerbaijan is a moving target for the Western press because, at a time when they are suffering a recession, we are doing so well.”

The story was based on the Duke of York's meetings with Arzu's father and promotion of Azerbaijan at a time when the role of Prince Andrew as a trade envoy for Britain has been heavily criticised because of his links with dodgy people including a rich American convicted paedophile. 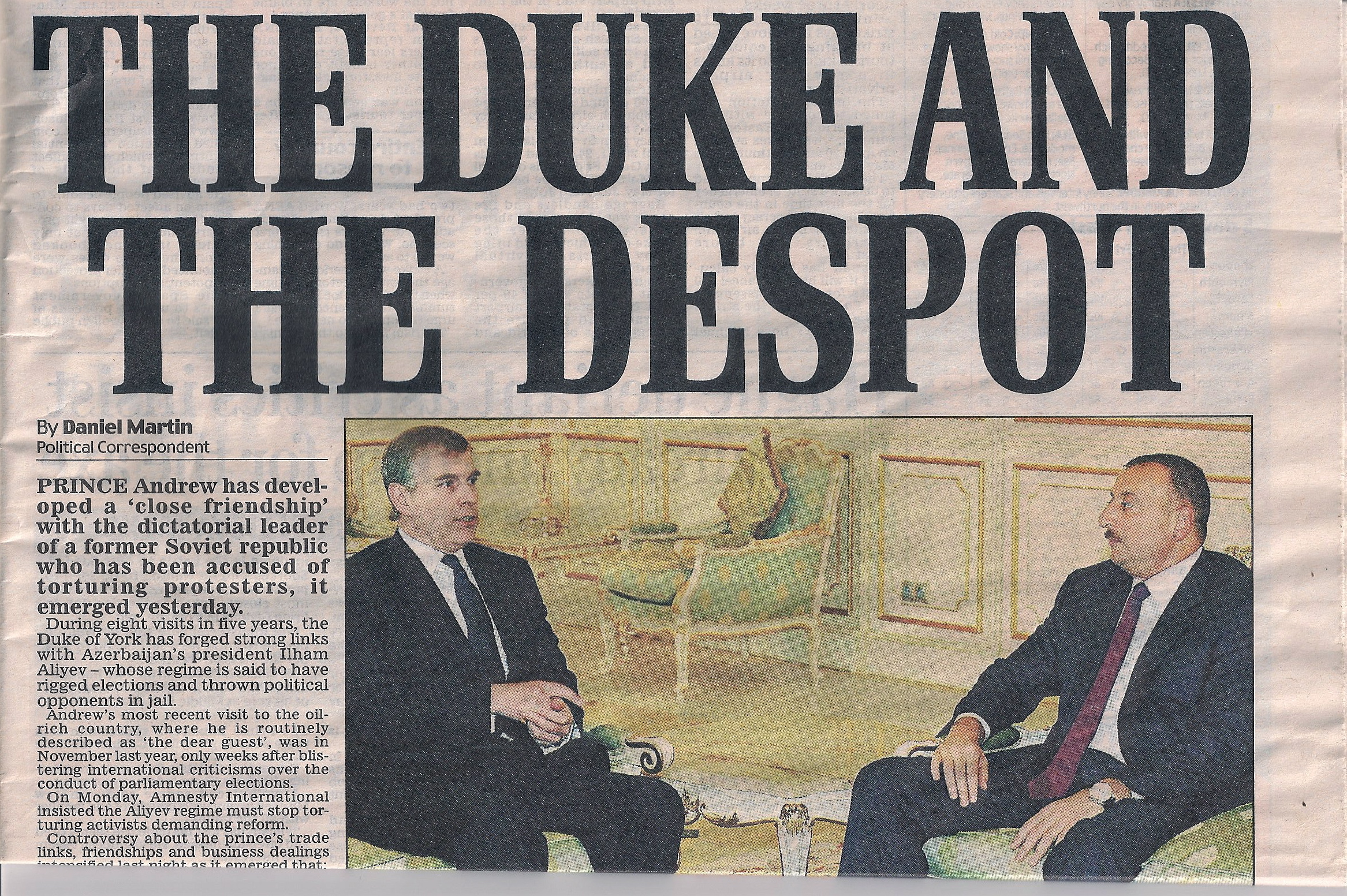 I raised with Arzu the Daily Mail’s personal jibes against her and older sister Leyla, 26. It said: “Last year Leyla, her sister Arzu and their 11-year-old brother Heydar were reported to have bought nine luxury mansions for £29million in a two-week spending spree at Dubai’s Palm Jumeirah development.” The source given were the Wikileaks Cables (based on gossip from American embassies).

Arzu told me this was “nonsense”. What upset her more was the claim that Leyla “spent £300,000 on vintage Cristal champagne for a dinner party for just 12 of her girlfriends”. Again, said Arzu, “not true”.

In fact, when I met Leyla and her husband Emin at a London function to launch a new Vogue-like Russian magazine she told me she had to raise the money for the project herself. There had been no hand-out from daddy. I can confirm that champagne flowed at the Institute of Contemporary Art event in Pall Mall. But the bubbly was Moet not Cristal.

Arzu said to me today it was a pity that not much was written about Azerbaijan. But when a news item did appear it was negative. The only reference I have made, as a writer, to the country was in 1998 when my book Comrade Sak, Shapurji Saklatvala MP, A political biography, was published.

I mentioned that Saklatvala had visited Azerbaijan’s capital Baku in 1934 and marveled at how advanced it was. The Daily Mail says differently: “Azerbaijan is booming, thanks to oil revenues alone worth £4.3 billion a year but most of its eight million people endure harsh poverty.”

I told Arzu that, as a journalist, she had a chance to put the record straight.

No, not a superinjunction but a Big competition

Many Republicans think Obama is a racist, socialist, non-US citizen