'Let's get back to real politics and mobilise the base' 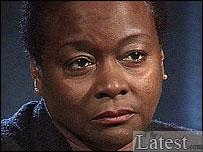 Black politicians, activists and policy-makers from America and Europe painted a bleak picture of the state of race relations in this corner of the world when they met for a special summit, April 15-16.

Austria and Belgium - where racist right-wing political parties have captured large numbers of seats in national and local elections - faced the most criticism. The Black leaders pledged to form a new trans-Atlantic network to fight for change.

On the question of Black representation, Britain and the US - despite the election of President Barack Obama - did not escape censure for their poor record. In the UK there are 15 African Caribbean and Asian Members of Parliament out of 643 and in America, just one Black senator out of 100. Proportionally, there should be at least 60 Black MPs in Britain and 15 Black senators. The US's 40 million-strong African-American population has 41 politicians out of 535 in the House of Representatives.

Veteran British Labour MEP Glyn Ford, noted: "Progress has been made. The election of Barack Obama as American President proves that. But it is still depressing that only 40 per cent of white people voted for him and in Deep South states like Alabama and 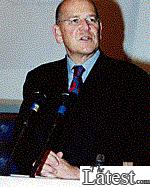 Mississipi that figure was as low as 10 per cent."

The UK's Operation Black Vote (OBV) chief Simon Woolley spoke for the first time publicly about   "the panic" in prime minister Gordon Brown's Downing Street when, after four months of study, OBV came up with a "water-tight" case for a positive action measure called all-Black  shortlists to increase African Caribbean and Asian political representation. The initiative  followed the all-women short-lists model which the Labour government made law and which had hugely increased the amount of women MPs. Britain's equalities minister Harriet Harman, who commissioned the OBV report, had, said Woolley, "put it to one side" because of fears of a political backlash from opponents.

British MEP Claude Moraes remarked wryly that "not a single Black woman has been elected as a result of all-women shortlists".

The former chair of the Labour Black Sections which paved the way for the election of four Black MPs in 1987, I joined the chorus of people at the Black European summit who urged that the movements and activism of 20 years ago  be kick-started to make progress. The Black Sections, founded in 1983, has been dormant for a decade and little has been heard from similar grassroots organisations like Germany's Initiative Swartze Deutsch and SOS Racisme, of France, whose former leader Harlem Desir is now a Member of the European Parliament (MEP). There are seven Black and minority ethnic MEPs out of more than 700.

Desir, the vice-chair of conference co-sponsors the European Parliament Socialist Group, and US Helsinki Commission Co-Chair Alcee L Hastings, an American Congressman, were the main movers behind the two-day summit. 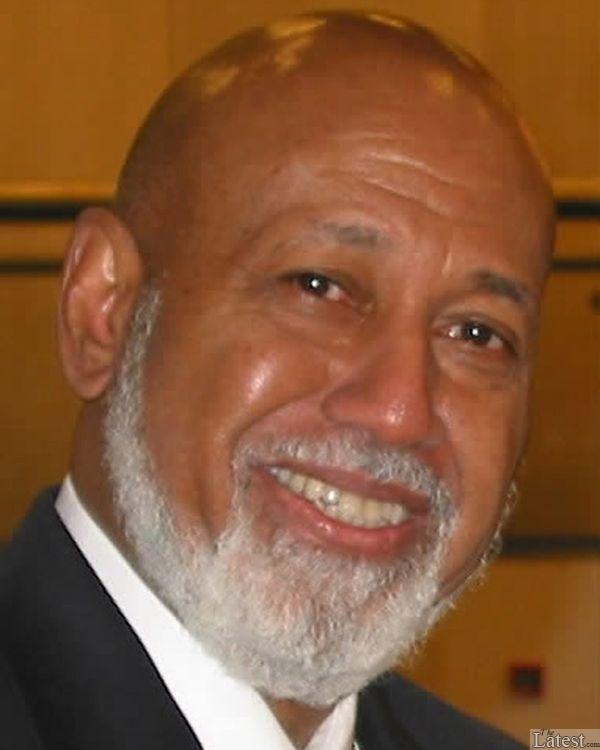 Hastings said he knew that Black Europeans were increasingly the targets of of violent hate crimes, some of them resulting in death, including 24 recorded murders in the last year. But he was still shocked  by the harsh testimonies of conference participants who spoke graphically of the plight faced by Black and minority ethnic peoples, including Roma, who numbered between 40-50 million in Europe. He said: "I  give my unwavering solidarity to you. I will do everything in my power to help in your struggle for social, economic and political justice and equality."

This sentiment  was echoed by Hastings' fellow Black member of the US House of Representatives G. K. Butterfield, a close friend of President Obama, former civil rights activist and judge.

Both Congressmen said the US government must increase its support for European efforts to combat racism and discrimination.

Summit participants spoke of barriers to greater Black and minority representation being placed in their way by left-wing parties, who claimed to be our allies, the Greens as well as the right. It was said that some token Black people who were allowed to break through were puppets.

British MP Diane Abbott, who was one of the four Black people elected to the national parliament in 1987, said: "You can tell the difference between Black politicians who won their position as a result of a Black insurgency like the Labour Party Black Sections, to which I belonged, and others who got there through white patronage."

Beatrice Achaleke, an Austrian of Nigerian descent who runs the International Centre for Black Women's Perspectives in Vienna, told of how she had been blocked by powerful party members from standing as a Green candidate for a regional election. She said: "We need to be part of a movement. Whatever we do needs to be from the bottom up."

Chair of the Greater London Assembly Jennette Arnold, who originates from Montserrat in the Caribbean, stated: "We should always keep the base as wide as possible among parliamentarians, local representatives and street activism.  The time is now for us to go back to real politics and mobilise the base."

Moraes, whose family migrated to Britain from India, said: "Unless we create cohesion in the UK, like we had with African Caribbeans and Asians joining together in the Labour Party Black Sections, we cannot make progress. Politics is a competitive game and a contact sport. Unity and self-organisation is your trampoline."

Former Swedish MP Joe Frans said: "We need to move beyond policy formulation to policy implementation, with people in academia and the social movement helping with that."

Where there were previously three Black MPs in Sweden, including Frans, now there are none.

Participants from Belgium, like Wouter Van Bellingen, expressed concern about significant electoral support gained by racist parties like the Flemish Vlaams Blok (renamed Vlaams Belang after a court case) in their country. Van Bellingen, the first Black alderman and deputy mayor in Flanders, hit the headlines in 2007 when it was reported that three couples cancelled their wedding ceremony about to be conducted by him because they refused to be married by a Black registrar.

Summit participants set up  a steering committee charged with  establishing a website to share information and organising annual or possibly even more  frequent meetings to plan action.

Prime minister was right to call Gillian Duffy 'a bigot'