Let's take to the street for justice 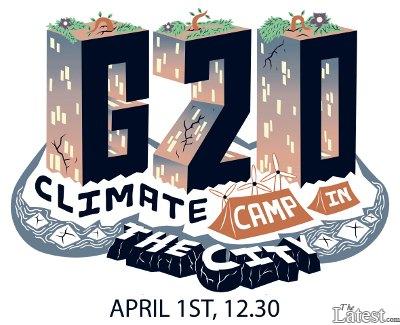 Read how to protest in London:

Organisers are asking participants to bring food, water, tea-making facilities, something to sit on, and - for those planning to stay late - a tent.
The organisation plans to "swoop" from different directions and advises those who want to take part to bring friends.

People are being told to bring pop-up tents, sleeping bags, wind turbines, action plans and ideas.
On US President Barack Obama's first visit to Britain, the group is demanding, among other things, troops out of Iraq and Afghanistan, nuclear disarmament and a free Palestine.
The alternative summit will start a day before the official summit opens at the nearby Excel centre.

The university has said it is pulling out of hosting the event, but organisers have said they still plan to use the campus.
The environmental activists say the race against climate catastrophe is being lost.

They are asking supporters to bring their own smaller blocks of ice and to dress in white.

The protest aims to highlight the fact that polar ice is melting much faster than scientists thought, and to produce a visual image of the need for urgent action from the G20.

Thursday, April 2
Several groups will converge on the Excel centre to hold actions throughout the day.