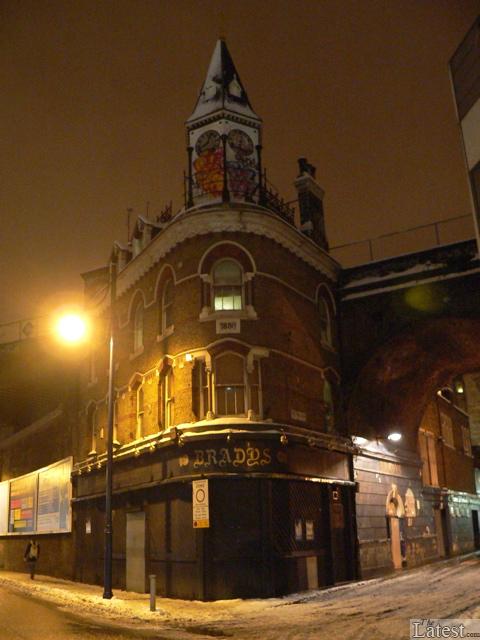 The-Latest continues its features on inspirational photographers who share with us their images for your enjoyment. Brian Usher, our Picture Editor, introduces the work of artist and photographer David Western, the fifth in our series.

Loughborough Junction lies roughly halfway between Brixton and Camberwell Green on the long, meandering Coldharbour Lane. In the days when Brixton was a tiny village on the River Effra and Lambeth itself was still in the county of Surrey the  "Junction" was little more than an ancient cross roads surrounded by fields and market gardens.

With the arrival of the steam train in the early 19th century it also became the place where three main railway lines met and crossed one another. This formed the  "Triangle", an arrangement of bridges and viaducts which enclosed the old roads with a wall of brick and steel. The railway with its eagerness to reach the coast and every other conceivable destination completely altered the landscape of South London. Artist John Ruskin complained that the new viaduct had ruined his view of the countryside but with the Industrial Revolution reaching its peak those fields would soon be swallowed up by the suburbs.

London had become dangerously overcrowded and invaded by factories. The new suburbs in the South offered space, clean air and modern housing. Brixton became fashionable, affluent and middle class but when I moved there in the late 1980s it had suffered years of neglect. Relations between the black community and the police were at an all time low following the riots earlier in the decade. Crime on the  "Front Line" was practically out of control while the notorious  "Barrier Block" on Coldharbour Lane seemed to represent everything that had failed in the area.

The Inspiration of the Street.

Some people are unwilling or unable to recognise the beauty of the street assuming that viaducts, chimneys and walls all look pretty much the same.

I was recently asked by a curious mechanic why I was photographing a railway bridge. I told him about the South London series; how I use photographs as reference but he was unimpressed and stated with authority  "there's fuck all art around here mate".

The street in its many different guises has always exerted a strong influence on me and I started to draw buildings when I was a kid. I liked the familiarity of the high street in my home town but each time I looked there was always something different to see. It was like learning a visual language. The town was later redeveloped and the demolition of many old buildings had a profound effect upon me. It was one of the reasons I began taking photographs.

My first camera, a Russian Zenith E was cheap, solidly built and very awkward to use. It took weeks to master the manual light meter but gradually I learnt how to take photographs. The camera I am currently using is a Lumix FZ 20 which took all the photographs in the following series. Compared to the Zenith it is light, easy to use and extremely versatile. Most people these days own a digital camera of some sort and will understand the quantum leap that has occurred in photography since the time of film and dark rooms.

I was however still using film when I started to photograph launderettes just before the turn of the millennium. I'd noticed that while some of the poorer establishments were being modernised others were disappearing altogether. I worked close to the buildings with a standard lens which meant that I often had to join up two or more prints in order to get the detail of the whole building. This created some bizarre angles and skewed perspective but when I developed  "Launderette" into a series of ten paintings I decided to leave it all in.

I mention this with regard to modern digital cameras and programmes such as photo- shop which are able to  "stich" separate exposures together seamlessly.

I am currently working on a series of paintings and prints inspired by abandoned buildings and squats. Some reference material is included in the following selection. All the photographs in this series were taken between 2006 and 2009 and are intended to give the broadest possible view of the streets where I live. 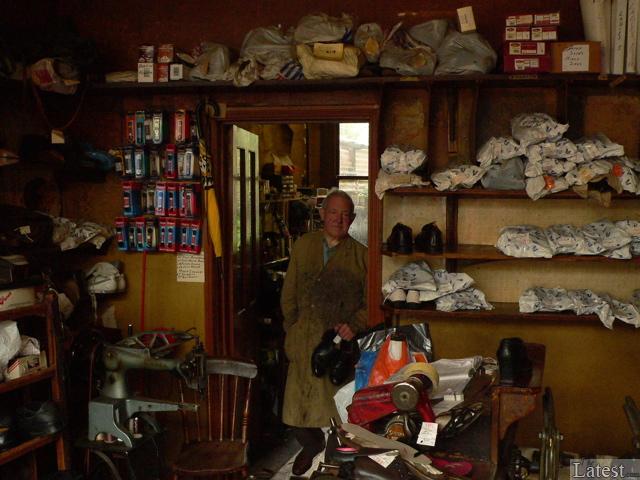 The shop has remained unaltered since it opened in the 1920s and Fred who has just re-heeled another pair of brogues has been working there since he was a teenager. One of the last of the old style cobblers, Fred who is now in his eighties, is something of a local celebrity and is still running the business with his sister two days a week. 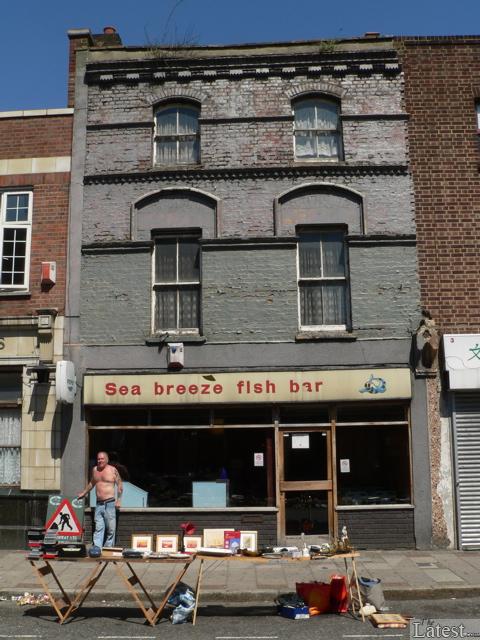 Taken on an exceptionally hot day last summer, this picture (r) shows one of the street markets in Walworth which is a traditional South London area. I asked the guy in the photograph to pose and he moved over to the workman's sign. Due to the position of the stall against the pavement he looks like a figurine standing amongst the clutter on the table.

The absolute stillness of a bank holiday in London is echoed by this old barbers shop which looks like something from dust bowl era America. I was inspired early on by a black and white print of Edward Hopper's painting "Early Sunday Morning" which has been an enduring influence on my work. 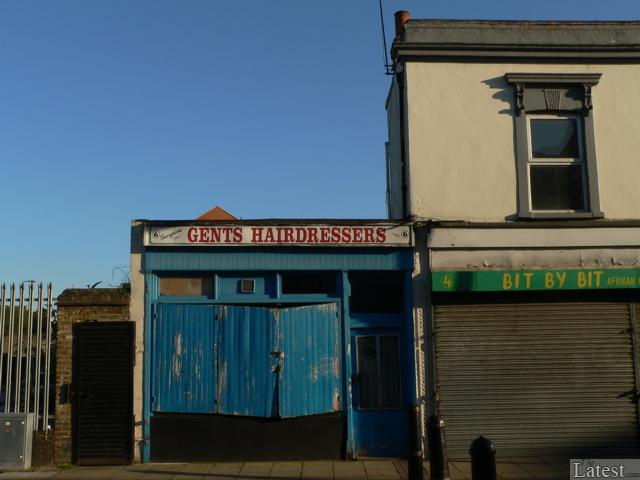 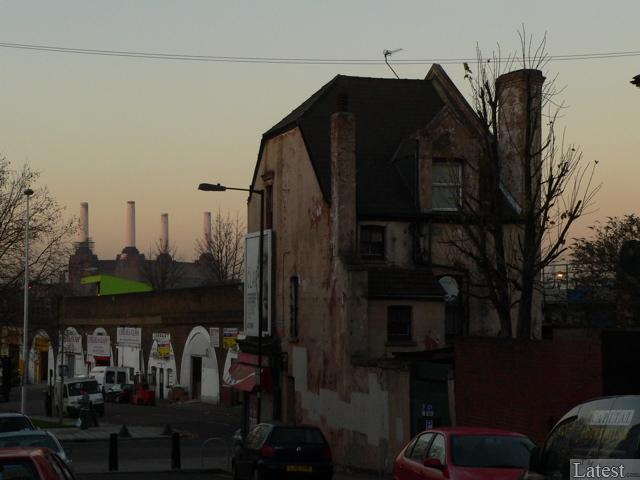 This weather beaten shop has been a newsagent for over 100 years. I used it as the subject for a painting entitled "Bank Holiday on the Wandsworth Road" and depicted the building against a clear blue sky in an attempt to evoke the feeling described in the previous caption.

*View the work of our first, second, third and fourth Featured Photographers.

Con trick to cut aid to women and babies