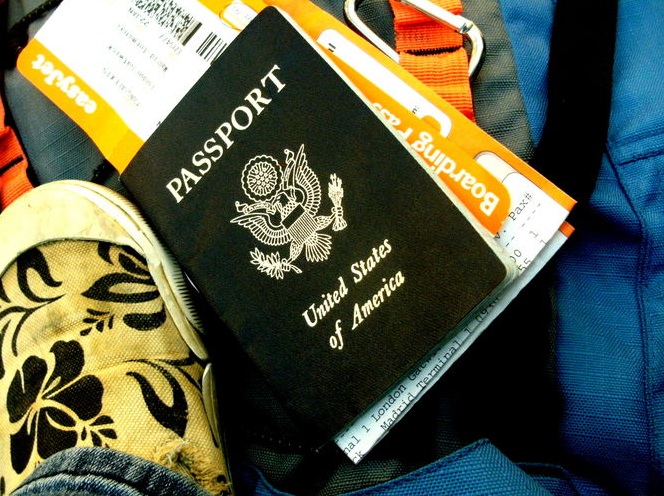 “So where are you from?” For the average person this is a normal, easy question. But for me it’s complicated, writes Omar Mohammed

To put it plainly I have no place I can actually call home. I am part of a large group of people called Third Cultured Kids, or TCK for short. Third Cultured Kids are people who have grown up in a country that is neither of their parent’s homeland or culture.

My mother is American and my father is from Iraq. I was born in Portland, Oregon, US.

Since the age of 5 I’ve lived in Doha Qatar, a small country on the Arab peninsula, because of the job opportunities that became available for my father who was a civil engineer. Qatar was an interesting place to live because I was surrounded by cultures from all corners of the earth.

The cosmopolitan nature of Qatar is a result of the high number foreign workers and their families who live there. I had friends of varying races and religions. In some ways I experienced the world in a matter of a few years when it would normally take others a lifetime.

Although Qatar is where I’ve spent most of my life, it was never home.

Home is a place that holds certainty and as a TCK that’s near impossible to find.

The Third Culture Kid is constantly reminded of their nomadic existence. I have known many TCKs who stay in one country for a maximum of two years and then move on to another one. Now for most non TCKs the idea of moving may mean down the block, a different neighbourhood or a different town. But for a TCK it is often to another continent, saying farewell to friends and school and starting anew once again as a stranger in a foreign land. 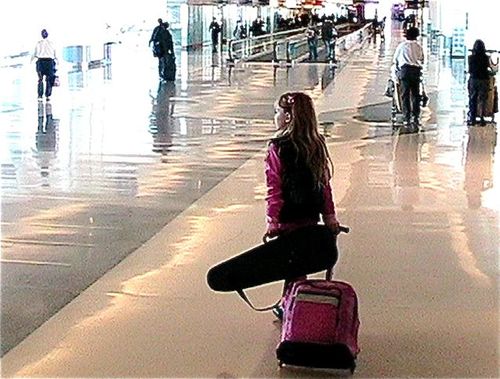 I was not a constant travelling TCK. My family and I managed stay in one place for 15 years however, the effect of having no anchor was clear to me. No matter how long we stayed somewhere we were always foreigners, different from everyone else. We knew in the back of our minds that in any year we might have to leave a particular country if my dad’s employers made him redundant or outsourced him elsewhere. Or we might be kicked out due to visa problems.

My life was constantly changing. I was transferred to many different schools. Every summer I would come back from vacation and play Russian roulette on the phone to see if my friends were still in the country. This is not merely my life, but the life of every TCK.

The nomadic life of a TCK does eventually come to an end and you return to the home that is emblazoned on your passport. Many TCKs at first view this as a return to where they belong, but a life of travel does not prepare you for normality.

On returning to your native land you find that you are just as different there as you were elsewhere. Many of my friends find that their international life matters little back home as the people there hold no real understanding of it. No longer surrounded by other TCKs who have lived the same life you find yourself alone again wondering “where do I really belong?”

Swine flu epidemic - that sneeze may be your last

<P>This was a terrific article, it made me think about how children are impacted by their parents choices.&nbsp; I'm now wondering if being a TCK is all that it is cracked up to be.&nbsp; There seems to be a lot of benefits, but at what cost.&nbsp; Enjoyed the article.</P>

<p>I wanna consider myself sort of a TCK myself but perhaps I started out a tad too late lol. I left the states a couple months after turning 21, went to Egypt, married and had two kids (twins) all before I even turned 22. Since then, I have been jumping around back and forth between Egypt, Qatar, and Saudi Arabia. The longest I stayed in one place was 5 years and the shortest 9 months. It's been 10 years to the day since I have left home.</p> <blockquote><p>On returning to your native land you find that you are just as different there as you were elsewhere.</p></blockquote> <p>Going home is almost unfathomable for me as much as i would love to, it's frightening. The more I think about it and try to give myself a pep talk into going home, the more I say to myself "I'll go home and expect to be in familiar surroundings" but I know deep inside........this isn't the case one bit. I would probably feel more comfortable in a country I probably haven't even visited yet than I would back home. So much has changed, <strong>I</strong> have changed, people back home have changed or are probably not even there anymore. Everything is so diffferent now that it would be almost innappropriate to call it home. I feel bad for my kids&nbsp;because they are true TCK's but because they are so young, they don't feel extremely bad when we have to leave or maybe I just don't know that it is actually effecting them.</p> <p>"Home is where the heart is", really speaks to such individuals. Support, security and love are of utmost importance to TCK's because it helps them cope with the constant change and grants them emotional stability in the face of social changes&nbsp;uncertainties. So that, I guess, is the only comfort that can be given to kids who move around a lot (particularly internationally).</p>

<p>I enjoyed this article. &nbsp;It made me think about my definitions of home. &nbsp;Although I have always lived in one country, my family moved far from &nbsp;my home town and then split up while I was away at college. I remember the feeling of not being grounded with a sense of home for many years. All the things that I counted as home was scattered thousands of miles apart, never to been experienced in the same way again, but at least we were all on the same continent ,speaking the same language. &nbsp;</p>