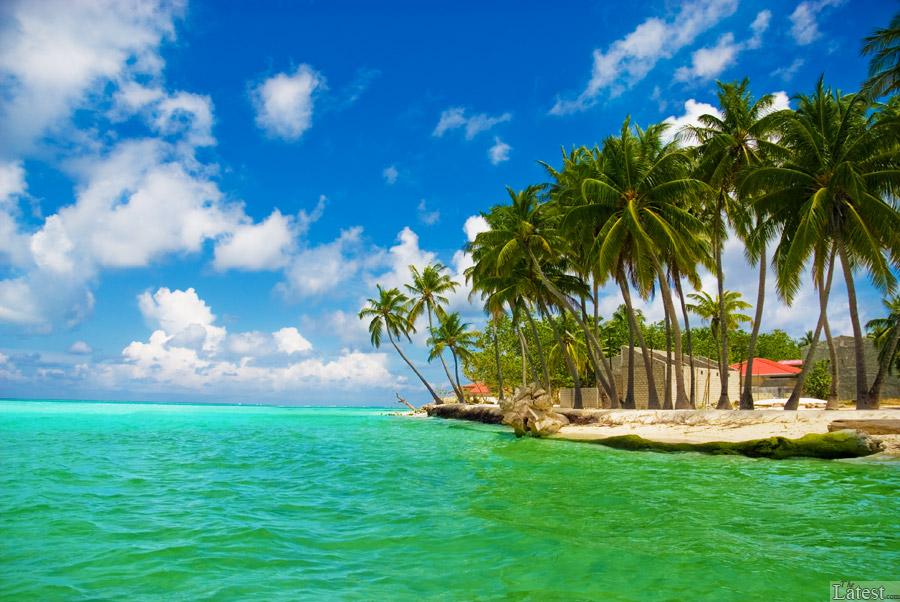 We can reveal that the disgraced former chief political advisor to the Mayor of London has popped up causing trouble on a tropical island which is a popular luxury holiday destination.

Barely months after James McGrath was forced out of his job by The-Latest for making non-PC comments about Caribbean migrants to Britain, Boris Johnson's former aide has stirred up fresh controversy.

The Australian spin doctor, who quit in June after saying that Black Londoners "could go if they don't like it here", worked in the Maldives as a volunteer for the opposition Maldivian Democrat Party in the run-up to this year's general election.

He became the subject of an inflammatory row, after the ruling Dhivehi Rayyithunge Party published what it claimed was a confidential email from McGrath, outlining plans to turn the Muslim nation into a "multi-religious" society within the year. On top of that, the DRP has accused the MDP of employing him without a proper work visa and has called for him to be deported.

McGrath's political colleagues dismiss the claims, saying the original text of the email was tampered with and, since he is out there on a voluntary basis, he does not need a work permit.

"It's all got a bit hairy," says a friend. "Since this forged email was leaked, James has had to have his own personal security. He'll be pleased to see the back of 2008."

Leading Tory blogger Iain Dale saw it another way. He wrote: "It's always nice to see friends bouncing back. You may remember I was highly critical of Boris's decision to let James McGrath go earlier in the summer. Losing his job was a bitter blow to James, but being the guy he is, he's come up smelling of roses. I am sure other blogs have reported on this already, but he has played a leading role in advising the Maldive Islands opposition in their general election victory which has toppled a dictator of 30 years' standing."

According to Dale's warped old colonial view of the world: "James took a lot of crap from the Maldivian government which made the Boris business look like child's play - he even had to have his own bodyguards. They had three press conferences on him in one weekend, tried to deport him, said he was a Christian missionary poisoning the Muslim society, said that he was an inciter of violence and even that he had been promised his own island if they won."

Apparently, the British Conservative Party has done quite a lot to help the Maldivian Democratic Party, with several activists and politicians having been over there in high profile visits to show their support and give advice.

Let's hope meddler McGrath has now gone back to Australia where the newly-elected Labour government will not tolerate his right-wing shenanigans.

Served up alive and 'hurting'?