Money no object in Chinese bid for Africa's oil 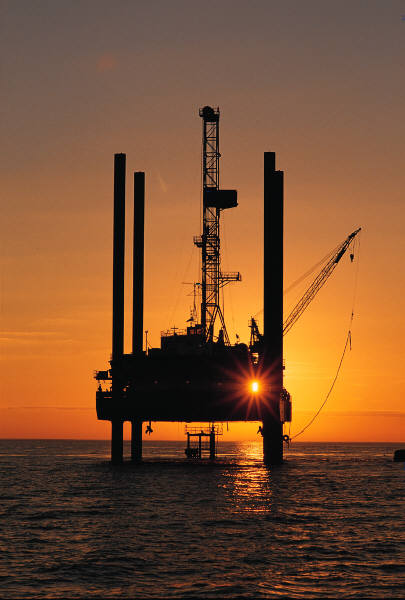 China has offered a near open cheque book to Africa's major oil producers in a bid to guarantee supplies for decades to come. It has offered $US30 billion ($A33 billion) to Nigeria and is negotiating for stakes in oilfields in Ghana and Angola.

The thirst for oil of the world's most populated country is a major topic being discussed at the Forum on China-Africa Co-operation, when Chinese Premier Wen Jiabao meets African leaders and ministers in the Egyptian resort of Sharm el-Sheikh which started on Saturday.

Nigeria, the world's eighth-largest producer, appears to be resisting China's approach to buy a sixth of its proven reserves. The west African nation already supplies about a fifth of US oil needs. President Umaru Yar'Adua recently told Peter Voser, chief executive of Royal Dutch Shell, the biggest investor in Nigeria's oil sector, that his country still wanted to maintain ties with its ''old'' partners.

Shell, ExxonMobil, Chevron and Total, which have been in Nigeria for decades, based at Port Harcourt, in the black gold-soaked Delta region, are in intensive talks with authorities who want to change oil laws, notably the tax regime. Industry sources say the companies are looking at investing about $US23 billion in Nigeria over the next five years.

But through its state-run China National Offshore Oil Corporation, Beijing is dangling the prospect of $US30 billion for a guaranteed six billion barrels of Nigerian oil. Licences on some of the Nigerian oil blocks are close to expiring but the government has renewed them for another year. The weak link is the state-run and corruption-ridden Nigerian National Petroleum Corporation, which the government wants to turn into a financially independent and profitable entity.

India Through The Lens Of My Camera

<p>That funding could do the people of Nigeria a lot of good if the&nbsp;government&nbsp;use the money to the benefit of the country and its citizens. The thing is that we are ever so familiar with the stories in the past of corruption, embezzlement&nbsp;and mismanagement. So if a few politicians decide to pocket this money it would'nt be anything new.&nbsp;&nbsp;In case that does happen I hope that there is a special place in hell for them to roast through all eternity.</p>