Musician braves coldest part of the globe for charity 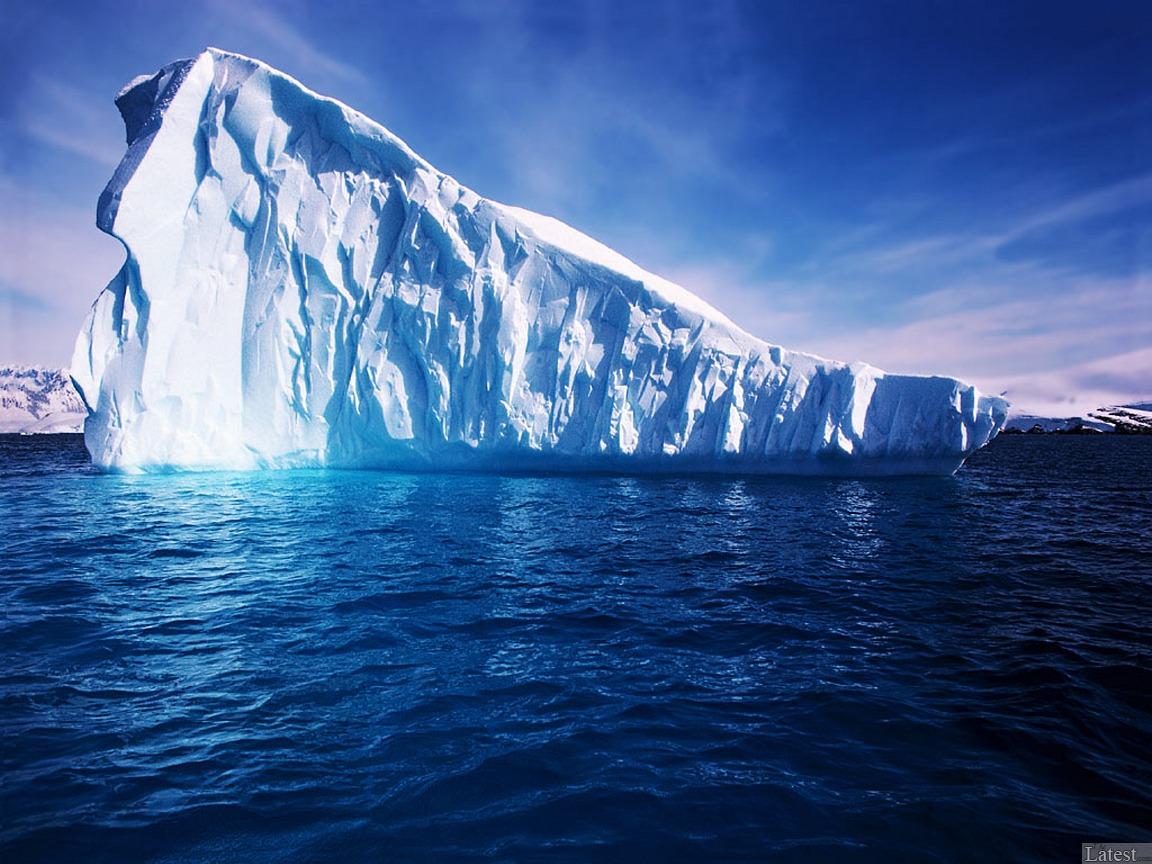 Musequality, a UK-based charity that funds communal music projects for disadvantaged children in developing countries, has asked people across the world to play a musical instrument or sing as part of the fundraising event which runs from June 8 to 14.

As a finale to the week, the charity is also hoping to stage the biggest co-ordinated busk the world has ever seen, with musicians busking at noon on June 14, wherever they are in the world. The Antarctic Minkes will be performing as part of the finale at noon their time.

Paul, who works as a generator mechanic at the station, plays the saxophone and will be performing with his colleagues Tony McLaughlan on vocals and guitar, Danny Edmunds, who plays rhythm guitar and Riet Van De Velde, also a guitarist.

He said: "I love music and enjoy listening to it all the time. So it's great to be in a band especially one as good as ours!"

Paul's bandmate Tony said: "We intend to busk outdoors, but that is dependent on the weather. We can't busk in a blizzard, but we will do it if it is clear, although it will mean we will be playing in seriously sub-zero temperatures without gloves. I can't play a guitar with gloves on!" 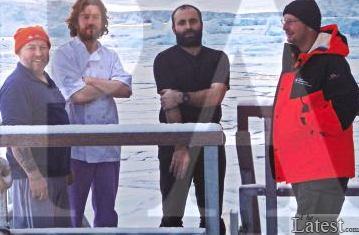 Professional violinist David Juritz who founded Musequality in June 2007, said: "We're thrilled that the Antarctic Minkes will be busking for us. They are definitely the coolest buskers on the planet.

"We've now got buskers - people from all walks of life - signed up on six of the seven continents.

"We're just waiting for our first busker in Australia or New Zealand to confirm they'll be taking part and we'll have buskers on all seven."

The aim of the world busk is to raise funds to support Musequality's existing communal music-making projects, and set up new projects, for disadvantaged children in the developing world, giving them the skills and qualities they need to turn their lives around.

The charity already supports five projects - two in Kampala, Uganda, two in South Africa, and one in northern Thailand.

David added: "The money buskers raise will help us expand our existing projects - one, the M-Lisada Brass Band in Kampala, rehearses under a tree and badly needs a rehearsal and performance space - and start new ones - we are working to start a project for street children in Goa, India.

"We want buskers outside the UK to busk to raise money for a local music project. In Rio de Janeiro, for example, busking proceeds will go straight to a school for disadvantaged children in Catete Favela. And in Africa, two of the projects we support - the Hout Bay Strings Project in Cape Town and the Tender Talents Choral Project in Kampala will busk to raise money for themselves."

Musicians can still sign up to the busk at visit www.worldbusk.org. The website also includes tips and guidance to help musicians plan a safe, hassle-free busk and an interactive map showing other busks around the world.

You can sponsor the Antarctic Minkes if you like.