My name is Khan: don't treat me like a terrorist 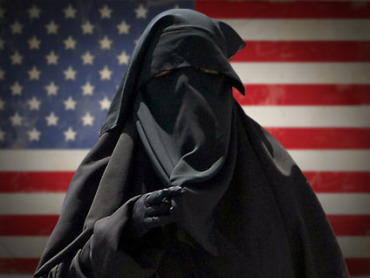 When Bollywood star Shah Rukh Khan travelled to the US on Thursday, he was detained by security for two hours while they checked out his "status".

Ironic, considering his biggest hit film was the story of a man determined to visit the US president and give him a very simple message: My Name is Khan and I'm not a terrorist.

The film is a powerful look at what it means to be Muslim in the land of the free and the home of the brave.  I wonder if he told Homeland Security that he wasn't a terrorist. 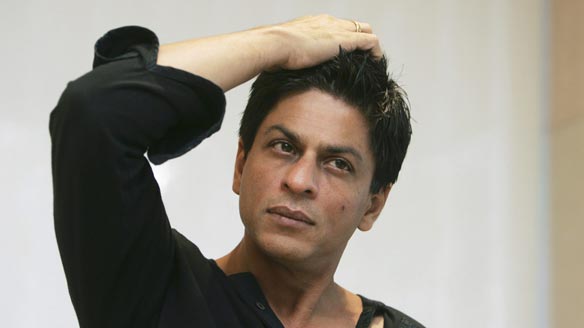 He says he feels angry and humiliated. I know how he feels. In the last three years I have travelled to the US six times. Each time, bar one, I was stopped. I was asked to go to a holding facility and my passport was taken. You are asked to sit down by a polite but hostile official.

Don't use your mobile phone to call loved ones who might be waiting for you. Don't talk to the official who will studiously ignore you. Just wonder what you did to warrant such treatment.

I'm British Pakistani. I hold a British passport. I was born and brought up in the UK. I am not visibly Muslim. My religion or lack of it is my own affair and I don't have a criminal record.

Yet I feel as though that's exactly what I am. A criminal. Each time I sat in this holding facility I looked around at the people sat with me. Tired children. Harrassed parents worrying about what is going on. One time I even saw a near blind old man in wheelchair.

Male. 18-45. Of south/central Asian or Arab origin. That's a massive demographic to tar with the same brush. Each time I was questioned by a Department of Homeland Security officer I was asked the same questions. What was I doing here? Who did I plan to visit?

Each time they would tell me that the procedure was routine, that they would get me out as soon as possible. From the Middle East, where I am based, to the US is a 14-hour flight. Every time I was tired, hungry and I could feel that I was about to get rattled. But shouting and getting angry would not have helped. These men are just doing the job.

It's the US that has a problem. It's simply in a tailspin when it comes to dealing with Muslims. In New York security cameras are pointed at mosques.

Recently revealed American security files show that if a cafe had a television screening Al Jazeera, then it was worthy of further investigation.

America, and I have seen this in British Muslim communities, is scaring the very people it needs to help it. Good US citizens who pay their taxes, vote and who love the country are concerned about what's happening.

I have a friend. There is nothing Muslim about her other than her name. She swears like a docker and parties harder than Kanye West. She is Palestinian American. Even this young New Yorker, who is as American as it gets, right down to her Brooklyn accent, feels scared in the US.

She often says to me "Drink now, you never know when they might arrest you." She’s joking, of course. But "in vino veritas, in wine, truth" so goes the old saying.

Shah Rukh Khan is one of the most famous men on the planet.  He had the power of the Indian embassy to get him out of detention. We ordinary mortals are left to our own devices.

The US was brutally hurt by the events of September 11th 2001. But over a decade later it has not learned the lesson that its greatest asset is people.

If future attacks from a tiny but determined minority are to be stopped, then enlist the help and respect of those good people who share the name of the faith with the terrorists, but not their spirit.

*Imran Khan is a reporter at Al Jazeera.com.