Now it's our turn to shake up society 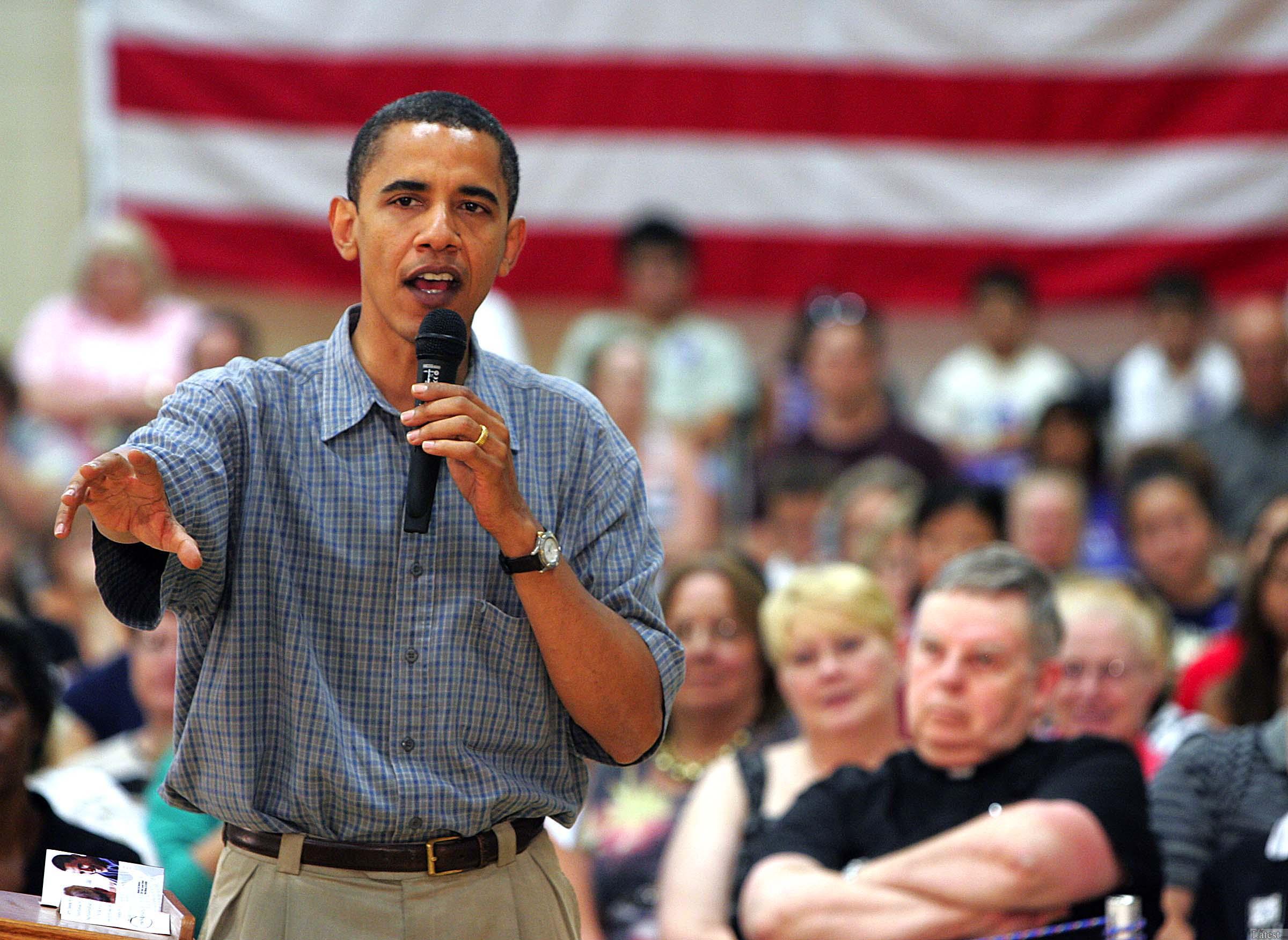 Americans have long been better at civic activism than the British. Think of Martin Luther King's Civil Rights movement, the Black Panthers, the anti-Vietnam war protests and the massive groundswell of people power which swept Barack Obama into office. A US internet-based campaign called MoveOn - which boasts more than three million members - played a significant role in the Obama revolution.

The citizen journalism championed by The-Latest.Com in Britain comes from America, where there is a long tradition of grassroots politics from small neighbourhoods to Washington.

Now it is finally our turn. Disaffected British postgraduate student Nick O'Donovan has launched dosomethingaboutit.org.uk. His online campaign calls for government to:

Radical journalist George Monbiot, who writes a column for The Guardian, says: "Now almost everyone I speak to says the same thing - "what's the point? They're all as bad as each other" - and I can find no argument to refute it. Had their forebears been told that, 125 years after the first agricultural workers got the vote, the poor would be bailing out the rich and (thanks to the first-past-the-post system) the votes of only a few thousand citizens would count, I doubt they would have bothered."

He adds: "We are trapped in a spiral of political alienation. Politics isn't working for us, so we leave it to the politicians. The political vacuum is then filled with heartless, soulless, gutless technocrats..."

Dosomethingaboutit.org.uk aims to plug the gap by providing a service for busy but concerned progressive people - keeping them "up-to-date on how you can get involved in the fight for a progressive future, whether by signing a petition, contacting government ministers, or writing to your local MP. If you have a cause you'd like us to champion, or a petition you'd like to see set up, please get in touch".

It is not affiliated with any political party. O'Donavan says: "We aim to support progressive candidates whatever their progressive political affiliation - whether they be Labour or Liberal Democrat, members of Plaid Cymru, the SNP, or the Greens. Anyone committed to a progressive agenda, whether they are already part of one of these political parties or independent, is welcome to join."

Dosomethingaboutit.org.uk was set up in February 2009 by O'Donovan, who works at a US university. He says he is a liberal social democrat, but is not part of any political party, though he was once a Labour supporter. He quit the party in March 2003.

The MoveOn family of organisations aims to bring "real Americans back into the political process". With more than 3.2 million members across America  — from carpenters to stay-at-home moms to business leaders  — members work together "to realise the progressive promise of our country. MoveOn is a service  — a way for busy but concerned citizens to find their political voice in a system dominated by big money and big media".

Last year the campaign tackled the Bush government over war in Iraq, health care, the climate crisis and the threat of war with Iran.

MoveOn and Dosmethingaboutit provide individuals, who normally have little political power, an opportunity to aggregate their contributions with others to gain a greater voice in the political process and bring people together to take important stands on the most important issues facing our world.

What happened to millions meant for London's poor?

Birds, booze and bulldozers – a brave tale of eco-protest

1 Response to "Now it's our turn to shake up society"

<p><strong><u>Chris Gaynor</u></strong></p> Good to see someone is finally taking a stand and standing up for the British - we definately need change in this country, regardless of whether that is a new government or not. The political clique of Westminster isn't working, sometimes, it's not the MPs who are perceived as corrupt, in my opinion, it is the whole system. Until someone, ordinary or political, stands up and says 'let's totally reform the system,' then politics in the UK will trudge along at its own snail pace - and the Obama progressive will not happen over here... Good article...