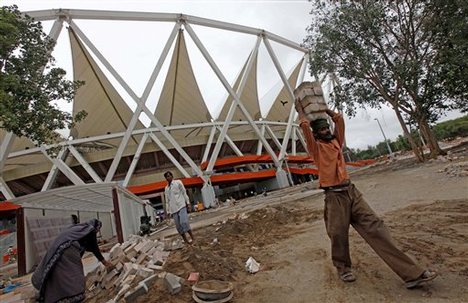 Life sucks for a Public Relations fellow like me. These days, whenever I meet people from outside my country, which I often do due to the nature of my job, the topic of discussion inevitably turns to the impending Commonwealth Games in Delhi.

Will the competing athletes be sleeping on soiled bed linen? Do corrupt Indian policemen falsely charge foreigners with drug possession? Are white women safe in "conservative" north Indian cities? Is New Delhi as safe as Bombay or Kolkata? What amount of spices in your Biryani leads to chronic puking? 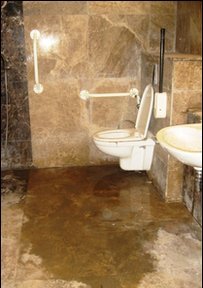 Here are the answers: No, there won’t be any excrement on the beds of the Games sport stars. The recent photographs released by the BBC and viewed by nations around the world showed appalling, unhygienic conditions in the areas marked out as the living quarters for the athletes. However, the BBC images date back to the start of Delhi’s preparations for the Commonwealth Games. The photographs contained in this article were posted on social networking site Facebook, apparently by the Canadian field hockey team and reflect the current state of the athlete’s village. 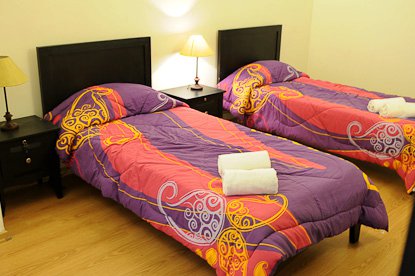 Indian policemen do not, in the main, randomly plant marijuana on unsuspecting tourists. The policemen are just ordinary people working for a government agency, and let's face it, 60 per cent of Europeans in the Paharganj area of Delhi search for Manali Hash. So, it's technically not wrong to arrest someone wanting to live the 70s Flower Child life.

Women of all nationalities and colour (not just Caucasians) can fall victim to a rapist in India, particularly if they ignore the standard safety advice issued by their embassies. And for that matter Indians get mugged in broad daylight in western countries. Does that mean we should bunker down and stop travelling outside of our country?

Lastly, you’re eating Indian food goddammit! We Indians can digest arsenic and still live to fight our corrupt socialist government. So you do the math!

A thousand articles have probably been written about this type of colonial legacy. It is insatiable western curiosity for India the land of Elephant god. And the place where people eat with their hands and hug each other in the market place, instead of exchanging a snooty handshake and superficial talks about the weather.

I won't be able to change the erroneous perceptions of my country with one article but believe me, you have to feel this country once you are here, like a colleague of mine did as diarised in her blog.