'Olympics should be about friendship not picking on China' 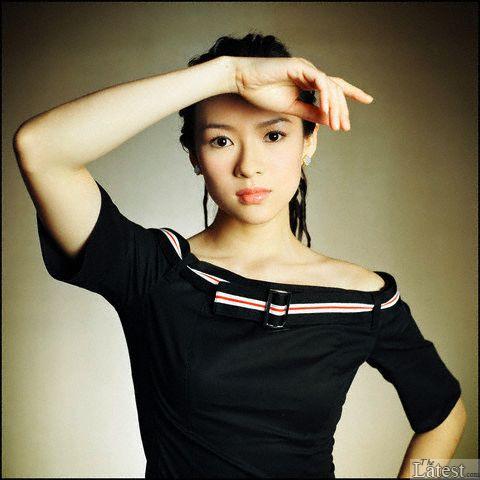 Top Asian movie star and model Zhang Ziyi has told Vogue magazine that she is puzzled by the protests against China's human rights record before the Beijing Olympics which start in August.

Political activists have criticised China's rule in Tibet and its alleged failure to do more to help stop mass killings in the Sudanese region of Darfur where it is exploiting oil resources. Protests marred several international legs of the Olympic torch relay.

The Crouching Tiger, Hidden Dragon actress served as a torch bearer for the Chinese leg of the relay.

Zhang was quoted as saying in the current issue of Vogue: "I don't see why people are so negative. The games are about friendship." She added: "I'm Chinese and I'm proud of my country."

Zhang's film credits also include Rush Hour 2, House of Flying Daggers and Memoirs of a Geisha.

Beijing has rejected claims that the human rights situation in China has deteriorated in the run-up to its hosting of the Olympic Games. China's foreign ministry said a report by Amnesty International showed the group had "tainted glasses".

The report accused China of reneging on its promises of greater freedom, with activists jailed, journalists detained and more people sent to labour camps. But Beijing said people who understood China would not agree with Amnesty.

The Beijing Summer Olympics take place between August 8-24, followed by the 2008 Summer Paralympics from September 6 to September 17. More than 10,500 athletes are expected to compete in 302 events in 28 sports.