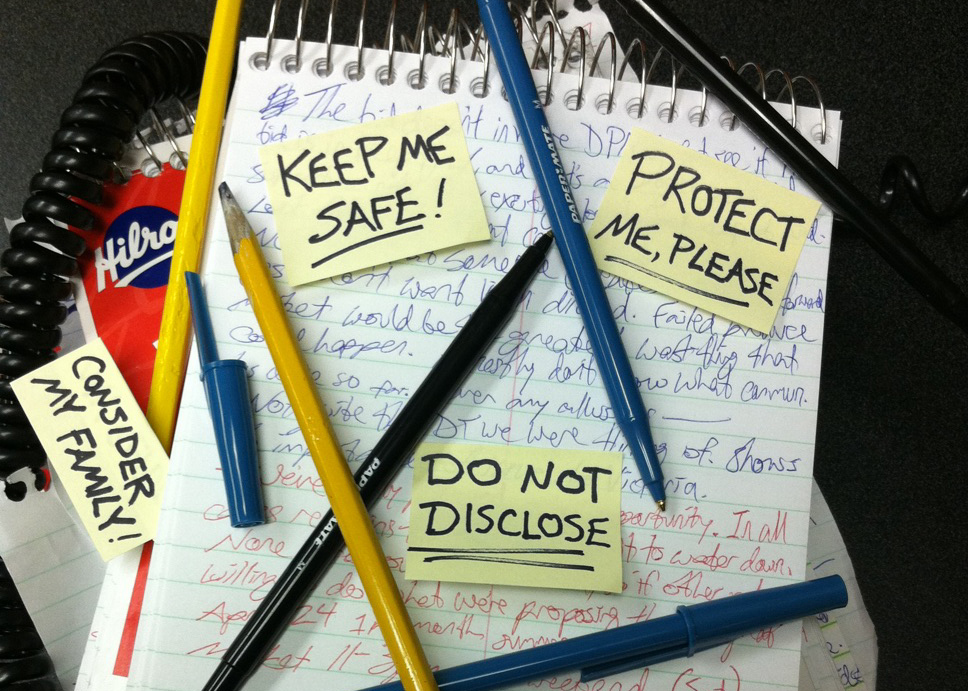 The rules mean that the ‘who, when and where’ of every electronic message will be stored - including direct messages on Facebook and other social media sites including Twitter.

Journalists would not be exempt.

The plans, called the Communications Capabilities Development Programme, are part of the government’s Counter Terrorism Strategy. But they can be used for other purposes.

They are likely to be included in the Queen’s Speech in May and have been condemned by Society of Editors chief executive Bob Satchwell.

He said: “It’s ironic that at a time when the media is under fire for intruding into people’s privacy, there are a growing number of official organisations who do so routinely under the protection of the law.

“Normally journalists do not ask for any privileges above those that the ordinary citizen is entitled to. But this is an instance where there must be an exemption - safeguards must be put in. Sources could be compromised.”

The plans are similar to the Intercept Modernisation Programme, which was ditched by the last Labour government in 2009.

They are back on the agenda, despite the Coalition Government promising in 2010: “We will end the storage of internet and email records without good reason.”

Labour’s original plan meant that all e-records would be kept on a central database.

The new proposals will require communications companies to keep the records instead. Security services would then be granted live access to phone and internet records of people under surveillance.

They would also be able to access databases held by Facebook, BT and mobile phone operators to run a “trace” on people.

The companies will not store the content of individual messages -just who sent them, where from and when. This will enable police and security services to track people’s geographical movements and who they were in touch with.

Satchwell added: “This Government and the forces of law and order are riding roughshod over the rights of the individual.

“Ironically, the ECHR was introduced after the last war to protect the citizen against state interference of this kind. Instead, it is being used by the state against the individual.”

Jim Killock, executive director of the Open Rights Group agreed. He said: “Labour’s online surveillance plans have hardly changed but have been rebranded. They are just as intrusive and offensive.

“The plans are a huge waste of time and money, as well as being a huge intrusion on our civil liberties.”

A Home Office spokesman said: “Being able to show that a mobile phone belonging to one individual was used to contact another suspect’s phone just before a murder or terrorist attack can be vital evidence.

“And not only is it used as evidence, but it can also provide vital intelligence in stopping a serious crime and saving lives.”

*Cleland Thom is a trainer and consultant in media law.