Police cannot rest on their laurels over jailings 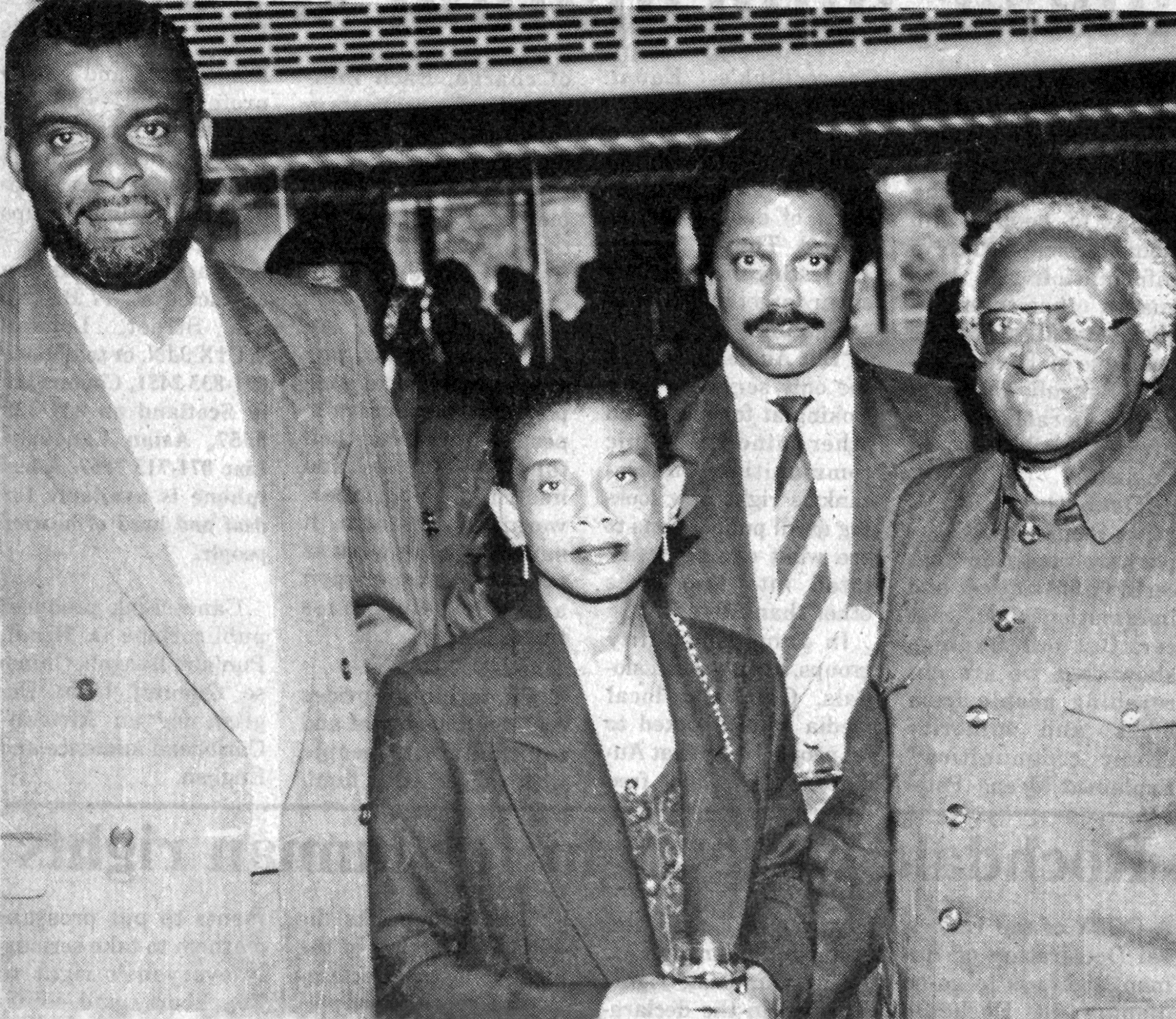 It has been almost two decades since bright teenager Stephen Lawrence was murdered by racist thugs.

Three court cases later and – at last – his parents, Doreen and Neville, have found some measure of justice with the jailing of the vicious racist thugs Gary Dobson and David Norris. Detectives say a gang of at least five young men were involved in the unprovoked attack on Stephen at an Eltham, south London, bus stop. But the remainder must be put behind bars too.

A bungled police investigation allowed those guilty of this evil crime to roam free for almost 19 years. An official inquiry into the murder headed by retired High Court judge Sir William Macpherson said the Met was “institutionally racist”. It criticised five of the original investigating officers for refusing to accept that it was a racist attack. But no officer was ever punished for this rank incompetence. 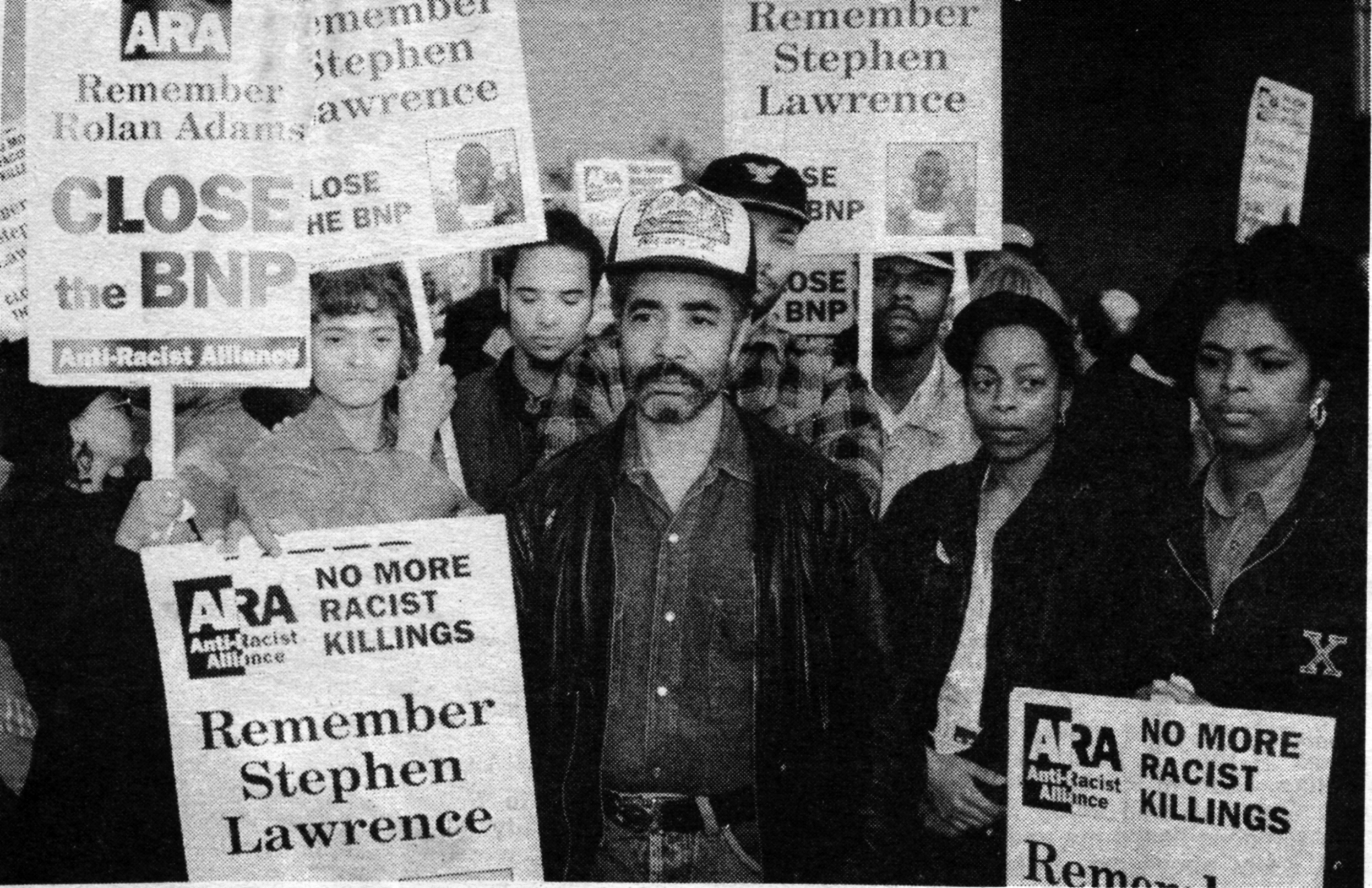 Top cops say, post Macpherson, such a cock up would not happen again. Forensic breakthroughs, especially as a result of the 2000 Damilola Taylor case, helped nail Dobson and Norris. But Stephen’s parents say firmly that the police should not use Stephen’s name to say that we can move on. Racism and racist attacks continue to happen and must be mercilessly combated.

Other victims, like Rolan Adams, who was murdered by racists before Stephen, must not be forgotten. Nor the valour of campaigners who, with Doreen and Neville, kept the case alive like the Anti-Racist Alliance (ARA) that I was proud to lead.

An online poll by the Voice, Britain's only Black British weekly paper, shows that a huge number of Black people do not believe that race relations have got better since Stephen’s murder. There is still much to be done to improve policing. The unacceptable deaths of Black people in custody must be tackled and the disproportionate number of Black young men stopped and searched.

The government must champion the cause of anti-racism and racial equality
in order to demonstrate a genuine commitment to the Stephen Lawrence
legacy.

END_OF_DOCUMENT_TOKEN_TO_BE_REPLACED

BFI London Film Festival, 2020
10 months 7 hours ago
Think Digital Summit UK & Ireland 2020
9 months 4 weeks ago
Parliament for Researchers – how to engage with the UK Parliament
9 months 3 weeks ago
James O’Brien in conversation: How Not To Be Wrong
10 months 2 weeks ago
Diwali festival, India
8 months 3 weeks ago
END_OF_DOCUMENT_TOKEN_TO_BE_REPLACED