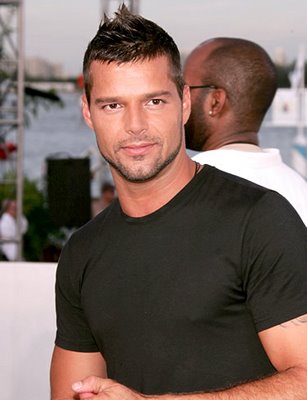 Veteran Hollywood publicist Howard Bragman has sold a one-time reality Tv special called Coming Out to US cable and satellite network A & E.

Bragman, who has helped a number of his clients to go public about their sexuality, including Chaz Bono and Meredith Baxter, will feature well known figures coming out of the proverbial closet. He says:"I'm the guy people come to when they want to come out, it's something I've done for twenty years,"

Bragman said that he was approached by some producers who told him the topic could make for an interesting show. He teamed up with producers JUMA Entertainment and A&E bought the show which is scheduled to air sometime in the fourth quarter of 2010.

"We're in casting right now," said Bragman, "looking for the best stories." When asked if he would feature his clients on the show, Bragman left that open as a possibility, but also said that it is not a requirement for appearing on the show.

"I've been approached multiple times to do reality shows," he said. "And what I don't want to be is that screaming publicist who is yelling because he doesn't like Paris Hilton's table maid at an event...you know how they like to portray publicists in Hollywood."

"This is the first chance I had to do something that I found empowering and that could change the world a little."

Why TV's Annaliese Dayes gets our vote