Presley fans are 'All Shook Up'

It is 30 years since Elvis Presley, the widely acclaimed  'King Of Rock 'N' Roll', died aged 42 of heart disease brought on by drug and alcohol abuse as well as binge eating.

At the peak of his career, hip-swivelling, gyrating, 'sex- on- legs' Presley, was hailed as the architect of a new era in popular music. It was one which energised and liberated teenagers in 1950s America with ground breaking songs like Hound Dog, All Shook Up and Jailhouse Rock but also enraged an older generation which included fellow entertainers. Singing sensation Frank Sinatra, renowned for his ballads, reportedly said of the young Elvis:  "His kind of music is deplorable. A rancid, smelling aphrodisiac". 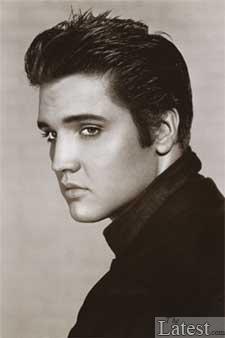 As thousands of faithful fans from around the world brave the sweltering heat in Memphis, Tennessee, USA and pay homage to their dead icon at Graceland, Presley's home, managers of his estate plan to anoint their first-ever official Elvis  'tribute artist'. And they 'don't want tacky, they don't want kitschy and they don't want a ridiculous spoof'. The contest judges will be looking for sincerity and respect, even if it's accompanied by  'karate moves, black pompadours and rhinestone jumpsuits'.

"It's all about paying tribute to the life and legacy of Elvis", said Paul Jankowski, marketing chief for Elvis Presley Enterprises Inc., the company that operates Graceland and its sprawling tourist complex. The "Ultimate Elvis" contest has been under way since March with a series of qualifying rounds around the world. Twenty-four contestants made it to Memphis, but 14 were eliminated recently in the final qualifying round.

The winner can expect $5,000 in cash, a $5,000 shopping spree at Graceland tourist shops, a $3,000 gift certificate toward the purchase of an Elvis-inspired jumpsuit, a one-of-a-kind "Ultimate Elvis Tribute Artist" championship belt and other prizes.

The tribute artist contest marks a big change for Graceland, which has long regarded Elvis impersonators with 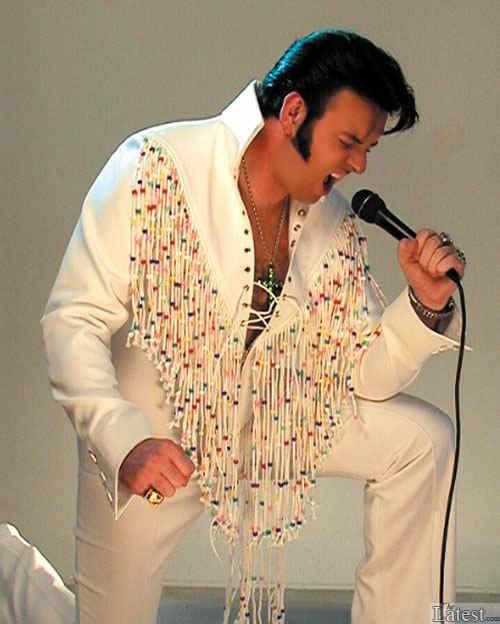 a mixture of resigned bemusement and outright disgust.

"There are competitions all over the world and they're all fantastic, but to have one run by Elvis Presley Enterprises is something special," said Paul Larcombe, a professional tribute artist from Crewe, England, and one of the finalists for the Graceland crown.

He added "It's already enhanced my career just getting over here. I might get some more high-profile agents to work with me, which means more lucrative work." Larcombe got to Memphis by winning a preliminary contest in Blackpool, England.

For many Elvis devotees, the Graceland-sanctioned contest is also special. They refer to the management of the Presley business as simply  "Graceland," in the same way a presidential administration might be referred to as  "the White House."

BBC's films about Lagos have lessons for spoilt westerners