On a post riots walkabout in south London and guess who I bumped into? None other than goldilocks London Mayor Boris Johnson whose summer holiday to America was so rudely interrupted by looters.

He was accompanied, on his photo opportunity at Clapham junction, by a sheepish Home Secretary Theresa May, the newbie local Conservative MP, Jane Ellison, assorted police chiefs, officials and news media. Populist Boris appeared genuinely to want to hear opinions from upset people because he told the press scrum to get back so he could have a conversation.

A furious woman salon owner said a brick had been thrown through her window the night before and police did not arrive after she dialled them. Boris told her not to worry because 16,000 officers would be on the street tonight, which was a case of closing the stable door after the horse had bolted. 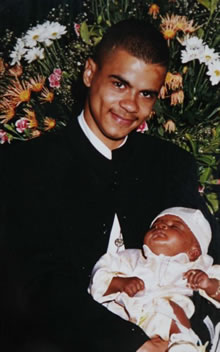 As I could see his Conservative Party political game plan was to play to the right-wing law and order and business community agenda about looting and mayhem and duck the growing controversy of the killing by police of a 29-year-old Black man that sparked the unrest, I asked: “What about Mark Duggan (the dead man)? What about his family?”

Cameras caught a rattled Boris swiftly swing round to answer me. He blurted out: “Very good point. It’s time that people who are engaged in looting and violence stopped hearing economic and sociological justifications for what they have done.”

The Tory and liberal fault lines were laid bare by that unguarded comment. Mayor Boris turned briskly on his heels and sloped off to avoid being caught up in a debate that was not to his liking. I yelled after him: "Listen to the Black youth." Of course he ignored that.

Boris's crass comment reminded me of another of his blunders which came back to haunt him when he described News of the World phone hacking as “codswallop” before it became a mega scandal. The law and order mob want the debate about the riots, or uprising as other people sympathetic to the plight of inner city youth would say, framed in terms of giving the police even more draconian powers, water cannon, plastic bullets, tasers, CS gas and maybe even more guns with which to kill citizens. 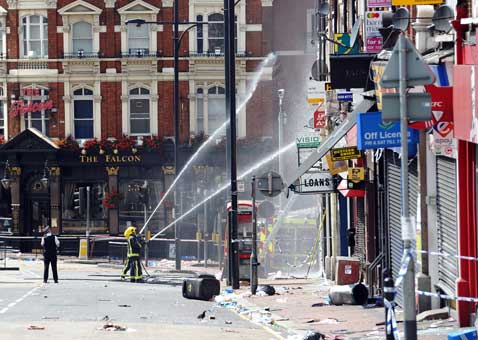 But that is a blind alley quick fix that might win Boris votes in his bid for re-election next year but, in the longer term, will make worse not better the chronic alienation, disengagement and grievances of young people smashing up, burning and – yes – looting their own neighbourhoods. Shitting on their own doorstep.

I responded to one angry, middle class white man, who wanted a tougher crackdown on rioters: “If your children smashed up your home and stole from it would the solution be to call the police to bash them up with batons? Or, would you want to sit down with them and sort out the dysfunction?” To be fair, this was not a direct comparison but it felt rhetorically right.

Confrontation between constantly stopped and searched Black youth and their police antagonists should be prevented by constructive dialogue, co-operation and better community relations. Problem is, politicians know that the troublesome youth don’t vote. They’re probably not even on the electoral roll, so, unless they riot, their voices aren't heard.

And “economic and sociological” solutions will take a lot longer than the four years or less that mayors and members of parliament next face their electorate.

I followed the Boris entourage for about 50 metres and chatted with rehabilitated ex-Deputy Mayor Ray Lewis, who said he is back on as an advisor. I said to him that if his political patron was serious about a dialogue with angry Black youth, to stop them rioting and looting, he should attend community meetings around London and listen to their views. 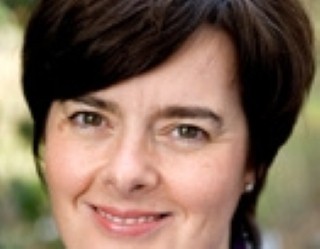 Boris and his cohorts would probably be shouted at. But it would be a better way of youths letting off steam. Ray, the self-proclaimed boot camp Black youth expert, said I should tell Boris this myself. But I was prevented from doing so when, after sounding out MP Jane Ellison, on the subject, she said "today" was not "the time or place", and spitefully told a police "Inspector Martin" – he refused to give me his surname and number  - to remove me from the party.

Even though, at the officer's insistence, I produced my press card, he told me I was not welcome, yet I was the only Black journalist. He and two colleagues then manhandled me back to where I had come from behind the police cordon on Lavender Hill. So, much for me being allowed to do my job by the cops.

This lot are ruthless with their media spin and political agenda. I even suspect they cynically flooded the street with Tory plants before Boris's hence the televised applause for a passing police car.

But my citizen journalism ambush of Boris was worthwhile. It was broadcast by Sky TV and the BBC and many people contacted me to say well done.