Rumours, lies and truth: life after death of 'King of Pop' 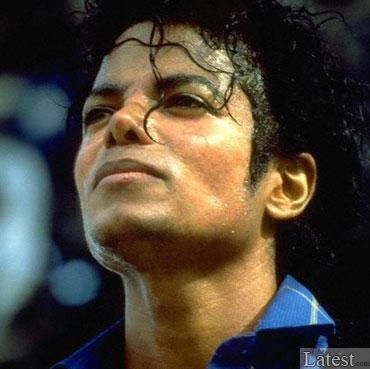 I've been angry with Michael Jackson for some years now. His sudden death from a heart attack last week at the age of 50 shocked and saddened me, although an unemotional assessment of his rollercoaster life thus far with its many dark twists and turns should have prepared me for this Shakespearian tragedy end to his life.

The legendary singer and music icon to millions of people across the world was on the cusp of the mother-of-all showbiz comebacks after an unproductive eight years walking in the shadows as a shambolic figure, damaged by accusations of child abuse and his addiction to self-harm by plastic surgery. His last album Invincible dates back to 2001.

With a gruelling set of 50 concert dates ahead of him in London this month, some say he could have had it all, again - domination of the music charts, the adoration of a new generation of fans and much needed money to clear his rumoured mountains of debt.

I could hardly bear to watch the news footage of Michael as he spoke to screaming, waving fans in March at the 02 Arena, the venue chosen for his concerts. Somewhat prophetic, he told his hero-worshipping audience: "I just want to say, these will be my final show performances in London. This will be it, when I say this is it I really mean this is it." After a pause, he added: "I'll be performing the songs my fans want to hear, this is it, I mean this is the final curtain call, ok?" 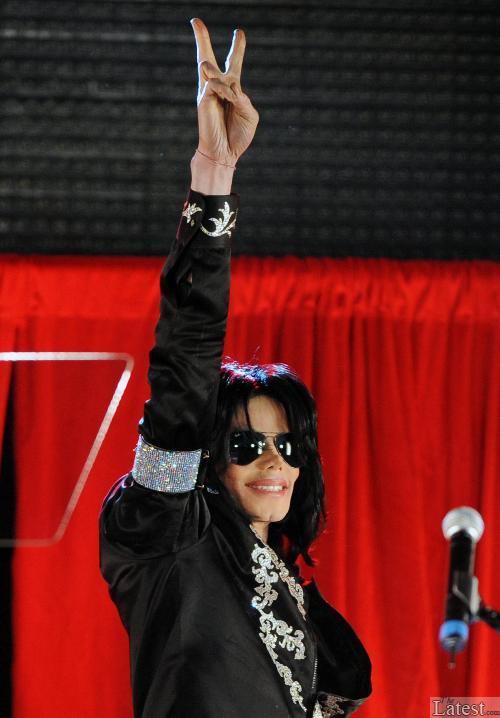 Michael's perma ruby-red lips, powder-white complexion and synthetic wig along with his baggage of controversy made me cringe, much like the disturbing image of him, replayed a thousand times and more, dangling   his baby "son" Blanket over the edge of his third-floor hotel room balcony in Berlin in 2002, in view of waiting fans and press. And yet I felt Michael's vulnerability as he spoke to the crowd at 02 and made his signature two-fingered victory sign with a hand drained of colour but with the gusto of a man who felt he was about to conquer the globe.

I remembered how I felt about Michael in the 1980s. His groundbreaking, multi-award winning album Thriller, released in 1982, with its urgent, seductive rhythms and lyrics in songs like Billie Jean, awakened my sexuality. It ensured that I would have dreams about this handsome, lithe and immensely talented Black man. Maybe I was Michael's Billie Jean.

Five years after Thriller, Michael returned to the music scene with new album Bad and a new look. I went to see him in 1988 at Wembley 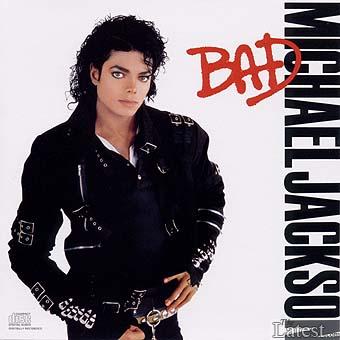 Stadium in London with my younger sister. Dressed in a black leather biker jacket, white tee-shirt and denim jeans, I was a young woman paying homage to a reinvented Michael and his "bad boy image". The concert was spectacular.

Since then I've watched and mourned Michael's decline.   Over the years I've blamed Joe Jackson, Michael's reportedly brutish, demanding and unloving father for his son's evident narcissistic behaviour. Michael said Joe would often call him "big nose" and "ugly" when he was growing-up.

I toyed with the idea that a covert love affair, in his impressionable teenage years, with older, manipulative Motown diva Diana Ross may have proved emotionally damaging for Michael.

I asked myself and others why, when Michael met with other members of the Jackson clan, including his mother Katherine, they didn't say "Michael we don't recognise you anymore, you've got to stop the surgery".

And foolishly perhaps, in memory of my teenage crush on Michael and the magnificence of his talents, I hope that the rumour circulating around the internet on blogs and websites that Jordie Chandler, the first young boy to accuse Michael of sexual assault, has indeed admitted he lied and that all other similar allegations are untrue. I want to believe in Michael Jackson's ultimate goodness. Through the beauty of his music he took us all on a fairytale ride, now with his death and the truths which may be revealed, I fear it might be be time for us to finally jump off that trip.

Despots are more open than our own leaders