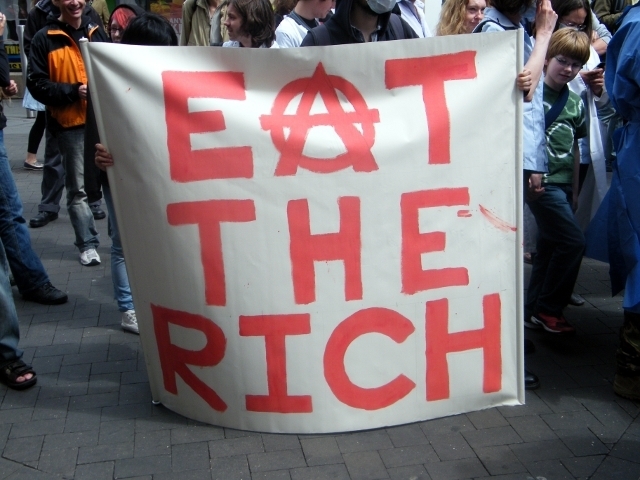 The 2012 rich list released on Sunday sparked outcry from campaign group UK Uncut who said it “lays bare stark levels of inequality" in the country, showing a rising number of billionaires, up to 77 from the previous high of 75 in 2008.

The asset total represents a 4.7 percent rise on last year and surpasses the previous high of £412.85bn, reached just months before the 2008 financial crash.

Meanwhile Britain is experiencing record levels of unemployment and a double-dip recession that Labour leader Ed Miliband said has been caused by the government's "catastrophic" economic policies. 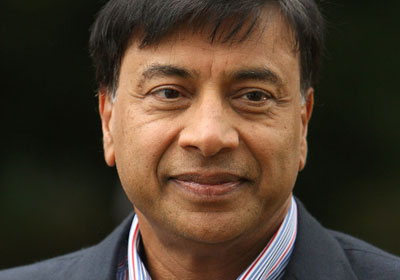 A spokeswoman for the group said: "While the rich are wealthier than ever there are record levels of unemployment and a double-dip recession caused by government austerity measures.

"The government need to find alternatives to its cuts-obsessed agenda. There should be more transparency in the levels of tax paid by these billionaires and tougher measures to clamp down on tax avoidance."

She added that the rich have a duty to put more of their new-found wealth to good causes.

Conservative Party donor Lakshmi Mittal tops the list with a personal wealth of £12.7bn. The steel magnate, whose non-dom status means he doesn't pay tax on his main overseas holdings, has been Britain's richest man since 2005.

Just behind is Uzbek metals magnate and Arsenal shareholder Alisher Usmanov on £12.3bn. His own tax affairs are unknown as the government refuses to comment on the issue.

Hypocrisy of British media over bombing of Libya

New app 'takes back' texts you might regret sending