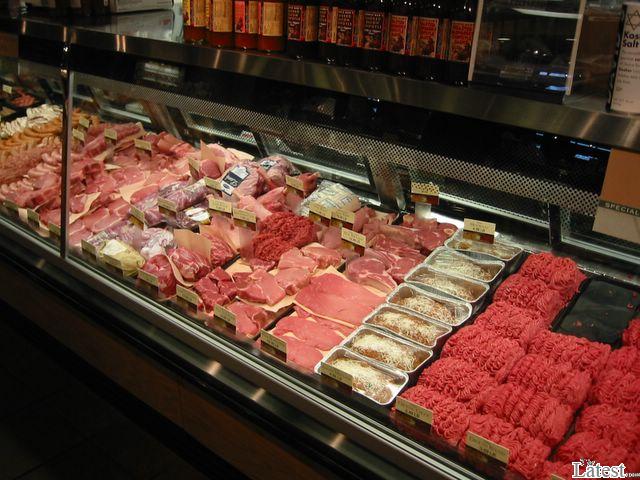 Tesco and Sainsbury stores have been  'done up like a kipper' by BBC One's Whistleblower programme which exposed the underhand, under-the-counter, rotten practice of selling fish, poultry and other meat way past their sell-by date, use-by date, birthday and any other date you'd care to mention.

Reporters Audrey Brown and James Griffin worked undercover for four months at Sainsbury in Didcot, Oxfordshire, and Tesco in Woodford, east London. They recorded staff switching the  "sell-by" stickers on food for sale at  'fresh' food counters, illegally extending the use-by-date on a batch of lamb, falsifying food safety records and an employee cutting her finger nails using food scissors.

The disturbing footage of steaks passed their use-by date being minced and then sold as 'fresh' meat the next day or the bloodied hands of one worker moving merrily from cooked chicken to raw liver and then fish, must have proved too much even for the die-hard buy-one-get-one-free Tesco and Sainsbury fan. In this case it's 'buy a leg of lamb and get a bout of of food poisoning for free'.

The two supermarkets have issued statements. And to be frank they follow the same pat issued by other huge multi-million pound companies and institutions when caught in the act of delivering shoddy, foul service to the public in order to save money and earn an even greater profit. The cost-cutting exercise at play in the two supermarkets appeared to be understaffing.

Without the necessary quota of people at the meat counters, workers were prepared to ignore good hygiene rules and break the law to get the basics done. Unrealistic targets set by head office seemed to be another factor.

The revelations in this excellent BBC investigation will undoubtedly and rightly strengthen the campaign to save the much-beleaguered corner shop, butchers, fish monger and small grocers, increasingly squeezed out of the high street by the rapaciously profit-hungry Tesco and Sainsbury monopolies. Funnily, my favourite buy of rainbow trout at the fishmongers in my local Morrisons south east London store doesn't seem quite so appealing anymore.