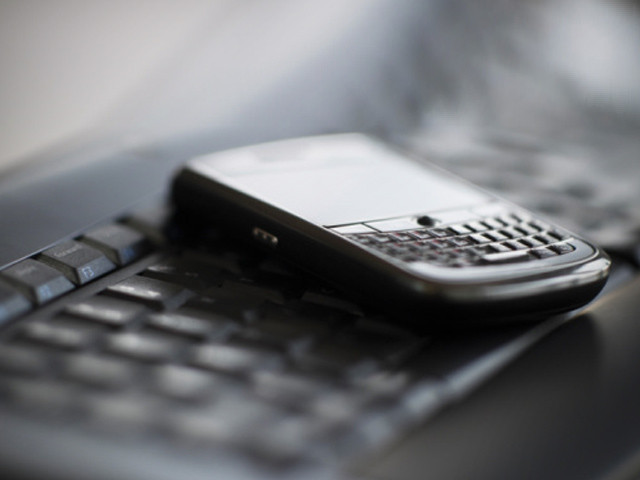 Greeks are voting in crucial elections which could have big consequences for the global economy, writes Alex Fitzpatrick.

Major political parties have framed the election in pro- or anti-bailout and Euro terms, turning the election into a referendum on debt-laden Greece’s economic future.

Official opinion polls are banned for two weeks leading up to elections in Greece, but unofficial polls indicate a rising support for pro-bailout parties. However, social media-using Greeks say just the opposite.

Social media analysis firm Crimson Hexagon looked at almost 33,000 opinions posted by Greeks on Facebook and Twitter about the elections, bailouts and the Euro in general from May 12 to June 5.

Among the 28 percent of Greeks who used social media to discuss the Eurozone in general, 12 percent supported a Greek exit of the zone while 7 percent wanted to remain in the zone.

About 40 percent of Greeks talking economic politics during that time period debated political parties, with 16 percent of these commenters showing support for pro-bailout parties compared to 14 percent in favour of anti-bailout parties.

The margins are certainly close, and surely not all of Greek voters are using social media to talk about the elections. But if Greek Facebook and Twitter users had their way, it would seem anti-Bailout and anti-Euro parties would have a slight advantage during this weekend’s voting. 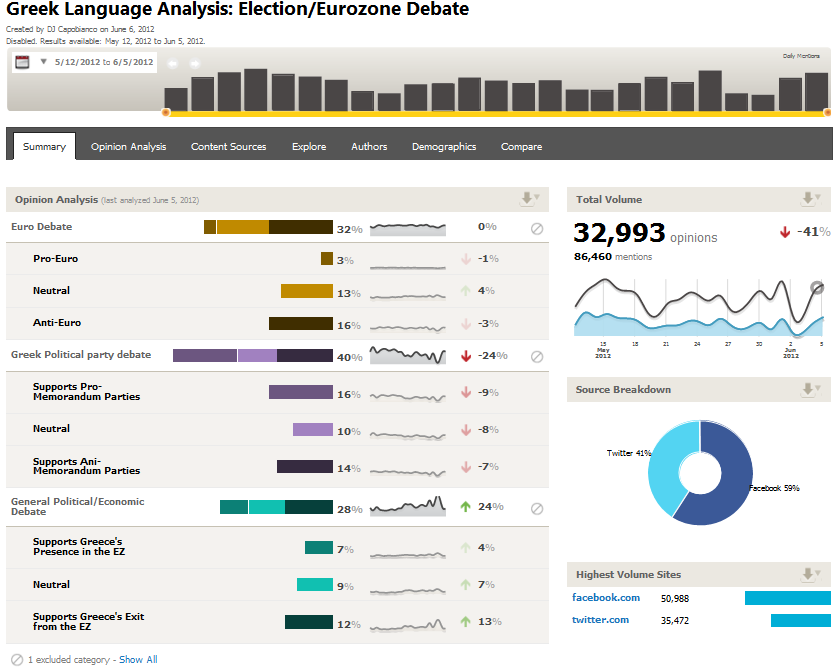 Haiti damned by 'pact with the devil' claims disgraceful televangelist

Con trick to cut aid to women and babies